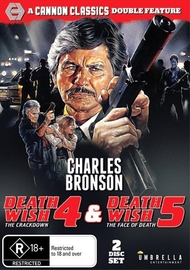 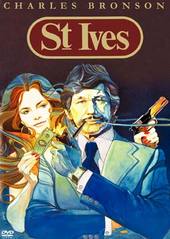 Ex-crime reporter Raymond St. Ives has elegant taste, a yen for gambling, and an unfinished novel in his typewriter. When he crosses paths with sinister Oliver Procane, he gets something else: a price on his head. St. Ives is a hard-boiled update of classic mystery thrillers, particularly The Maltese Falcon.

Charles Bronson is smoothly right as the clever title character, at odds with petty crooks and high-rollers, among them Maximilian Schell as a whining lackey and Jacqueline Bisset as a modern femme fatale. But the show is stolen by John Houseman as the devilish Procane, a worthy successor to Sydney Greenstreet.