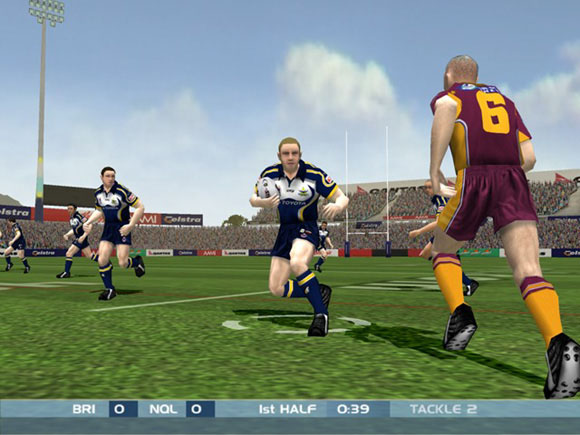 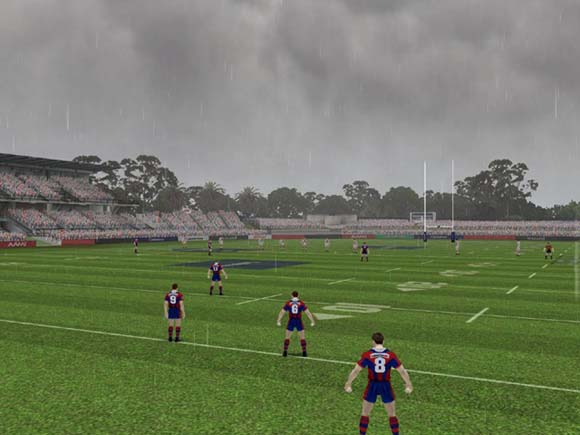 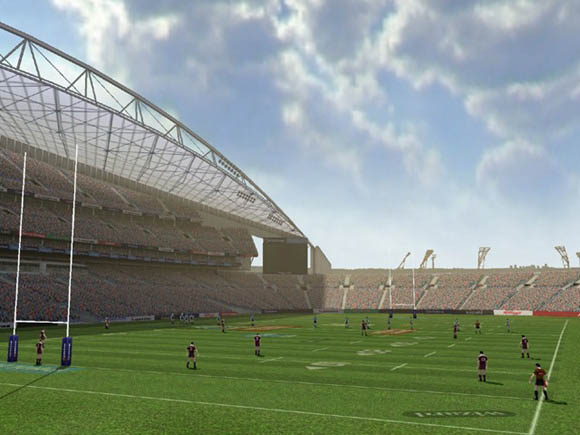 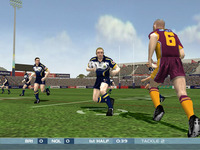 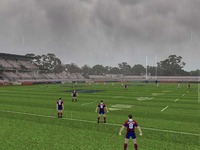 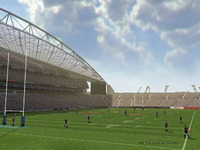 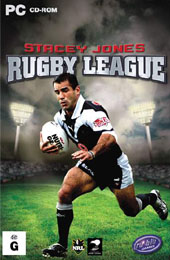 Rugby League games are few and far between. The last one of any note was ET's Rugby League back in the dim dark ages, so for any fans of the sport this is the one and only game to get.

The good of it is that the game is up to date with the clubs, uniforms and stadiums, and the gameplay is decent with a range of skill levels to suit any player.

The graphics are nothing special, player models lack detail, and if you've played any of the EA Sports games you will instantly see the quality difference. There are many things that could have been polished to make it a great game. The main things that I noticed were the lack of replay choices (replay as you like, save replay etc), and there are several videos that become unlocked as you progress but these are of poor quality, almost as though filmed by handycam in the crowd.

All the excitement and passion of rugby league comes to life as you take control of your favourite team and lead them to victory. Featuring bone-crushing tackles, barn-storming runs, and over 700 realistic animations to immerse you in the battle for rugby league supremacy! Features: