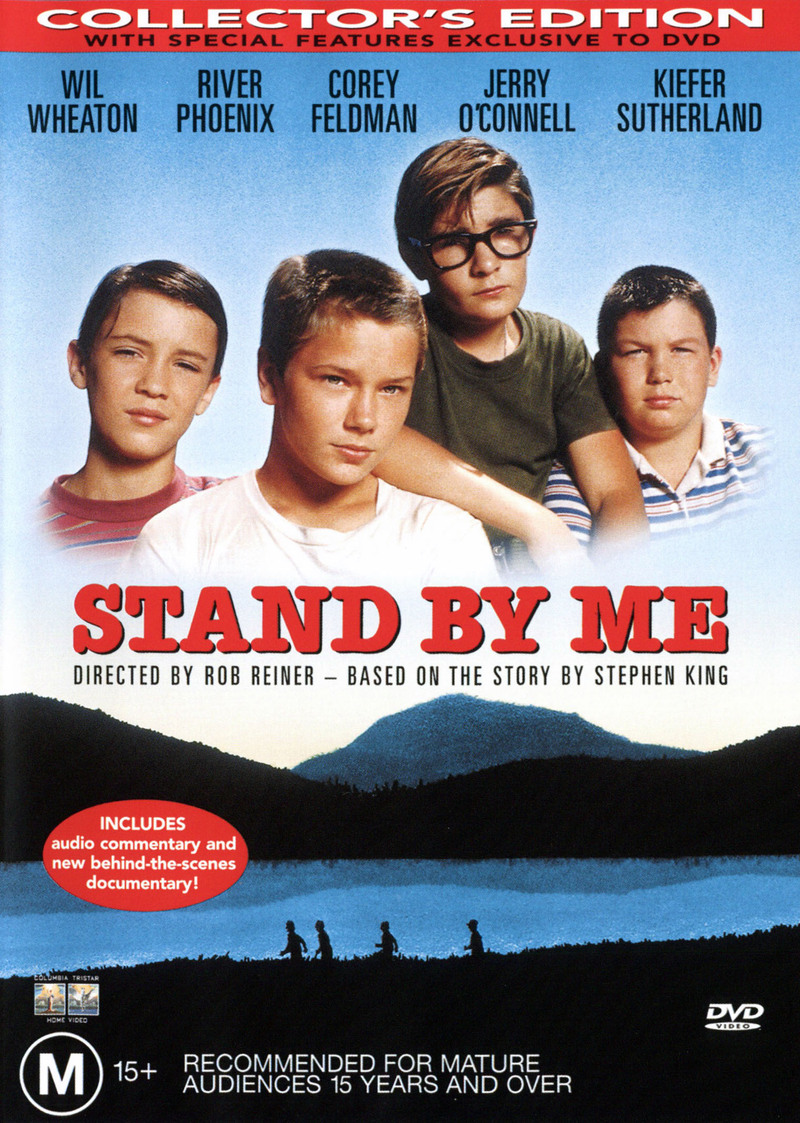 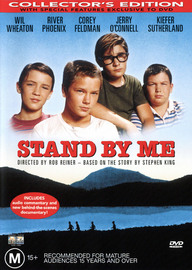 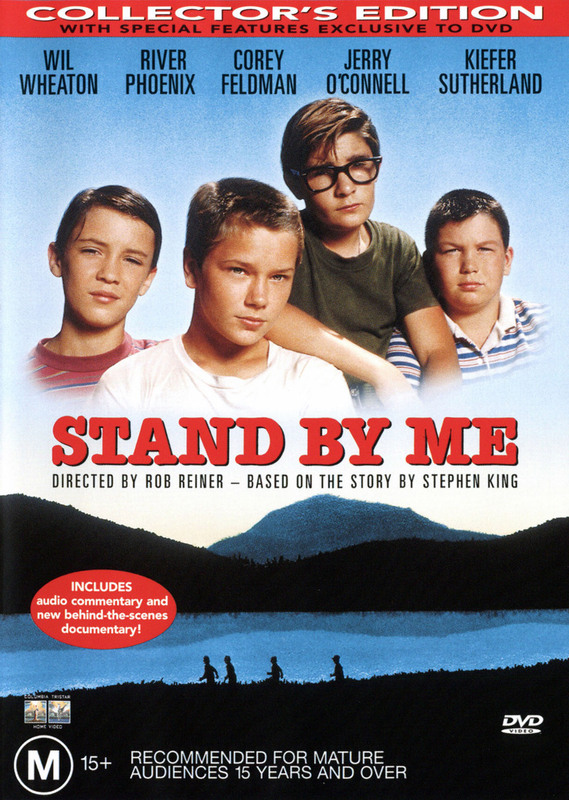 A very good film for a good price

An absolute classic. Full of 80's wit and music, this movie is really enjoyable. Plenty of funny moments, and the story line is clear and easily followed. Young and old alike will love it!

Upon hearing that an old friend has died, a writer (Richard Dreyfuss) reminisces about his childhood in the Fifties. As a twelve-year-old boy, Gordie's (Will Wheaton) friends consisted of ‘bad’ kid Chris (River Phoenix), Teddy (Corey Feldman) and the pudgy Vern (Jerry O'Conell). When the latter hears his older brother bragging that his gang have seen the dead body of a local missing person by the railway track, the four boys set out to find the corpse for themselves.