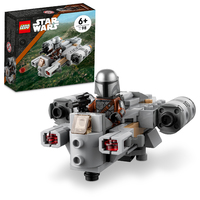 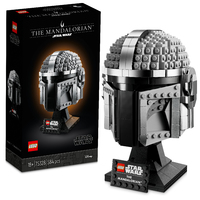 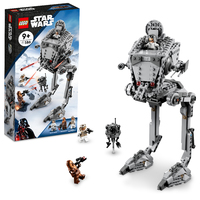 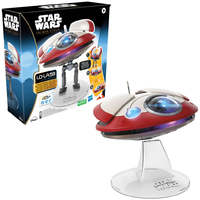 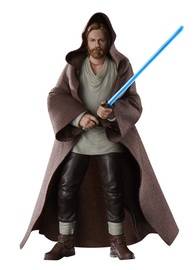 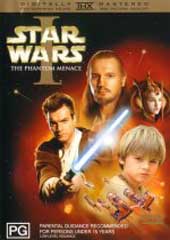 The ratings had been changed from the old ones to some other one. The cover was a bit old and beat up. Main disc had a scratch near the inner circle.

Return to a galaxy far, far away in the first chapter of the mythic STAR WARS saga.

Set thirty years before the original STAR WARS film, Episode I introduces young Anakin Skywalker, a boy with special powers, unaware that the journey he is beginning will transform him into the evil Darth Vader. Obi-Wan Kenobi, the wise old Jedi from the original series, is a determined young apprentice and Palpatine, well known as the evil Emperor, is an ambitious Senator in the Galactic Republic.

It is a time when the Jedi Knights are the guardians of peace in a turbulent galaxy and a young Queen fights to save her people. In the shadows lurks an evil force waiting for the right moment to attack. With Episode I in your video collection you can experience the excitement again and again. Feel the adrenalin of the Boonta Eva Podrace. Relive the intense lightsaber battles. Discover the incredible detail and breathtaking scope of this milestone in the STAR WARS saga.