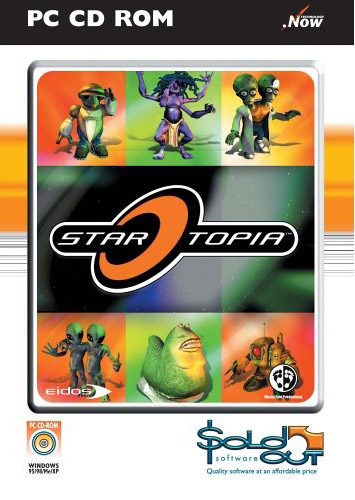 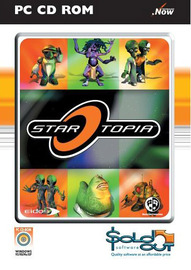 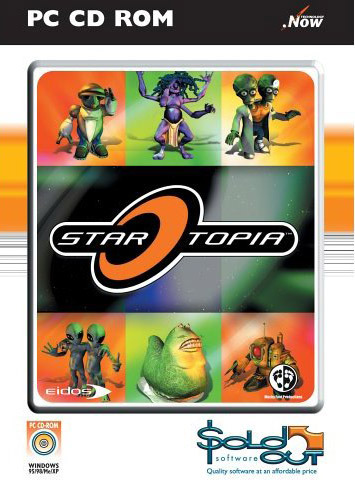 Show Hide Adult Content
Unavailable
Sorry, this product is not currently available to order
Startopia takes gamers to a once thriving galactic network of starships, space stations and planets left lifeless with redundant scars of the apocalypse. You will lead the way in rebuilding the network of space stations that once served the commerce and communication of the old empire - reuniting the surviving alien peoples under one banner.

This simulation gives you the opportunity to rebuild and successfully maintain a series of giant Torus (donuts) space stations that are scattered across the galaxy, providing a suitable home for the many alien races that inhabit space, and perhaps turning a tidy profit for yourself in the process.

Of course, there are plenty of other enterprising individuals out there with the same goals, not to mention the many hazards that exist in deep space. Often stations are being developed by a number of different life forms and organizations, and it will only be a matter of time before you need to confront your opponents. Will you use economic or military means to force out your opponents? You decide.