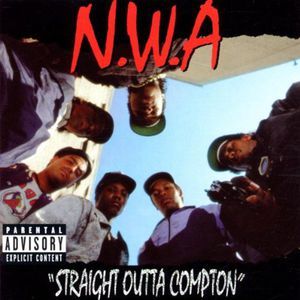 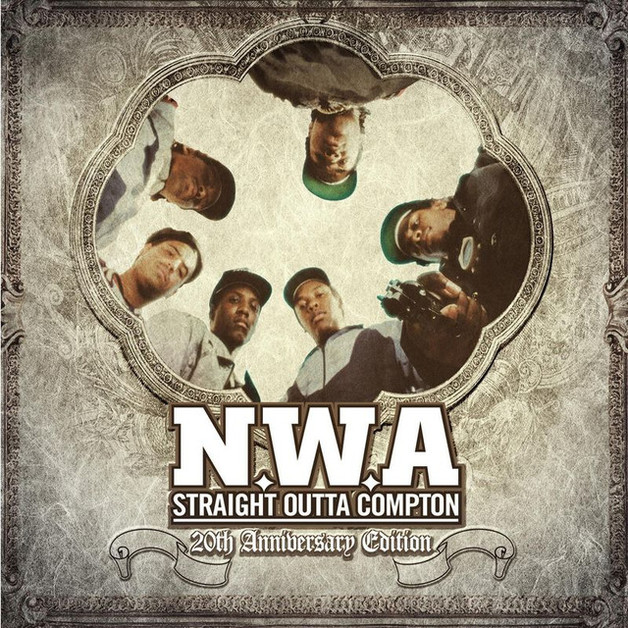 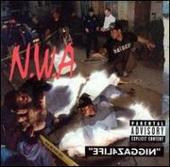 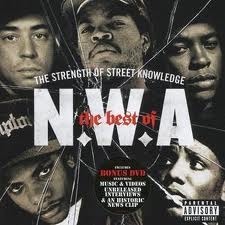 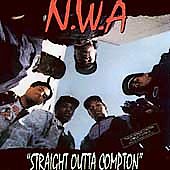 How do you define five of today's most controversial and successful rap artists? Three letters--N.W.A. (aka Niggas With Attitudes). While hip-hop was dominated by New York-based rappers, N.W.A. took a stand for the West Coast, paving the way for a music's migration. STRAIGHT OUTTA COMPTON universally established Ice Cube, Eazy-E, M.C. Ren, Dr. Dre and DJ Yella as prime figures in the hip-hop nation, and gave every gangsta with a rhyme a reason to grab the mic.

Straight out of Compton, California, N.W.A. delivered real raw hip-hop without any fear of voicing their true opinions, which is just what they did on "Express Yourself," where they emphasized the theme of keepin' it real. Their motto may as well have been what Ice Cube stated on "Gangsta Gangsta": "life ain't nothing but b**ches and money." Yet, the group dissed more than the usual suspects--women, various suckas, whack MCs--going so far as to ridicule the "boys in blue," on "F**k Tha Police," a song so controversial that N.W.A.'s record company received complaints from the FBI and various Policeman's Benevolent Associations.

The hard-driven beats of STRAIGHT OUTTA COMPTON showcased Dr. Dre and Yella as producers/DJs on the forefront of a movement that has come to be known as "gangsta funk," and took N.W.A. to the top of the rap game.