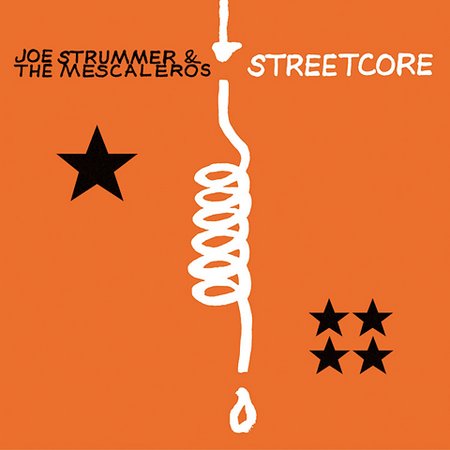 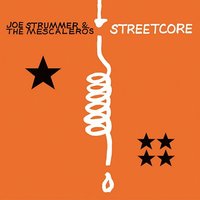 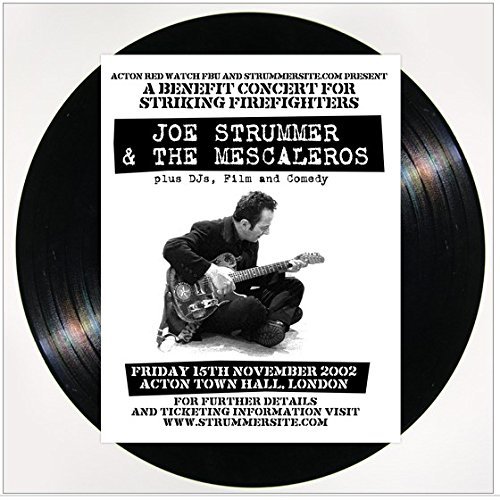 Live At Acton Town Hall (2 LP)
by Joe Strummer & The Mescaleros ~ Vinyl
$54.00
In stock with supplier 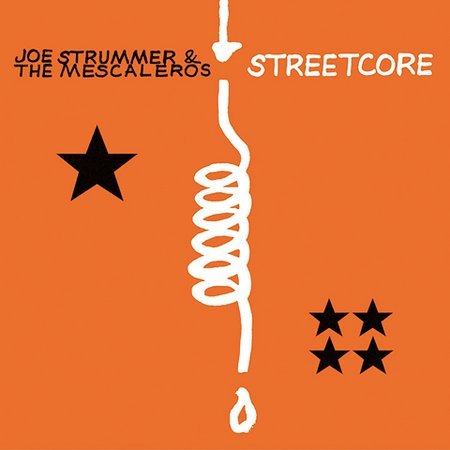 One of the few true heroes of the punk era, former Clash frontman Joe Strummer walked it like he talked it, never losing his commitment to either his music or his ideals. After his 1989 solo album, EARTHQUAKE WEATHER, he decided he didn't have anything to say and fell off the radar for 10 years before returning to active duty. STREETCORE marks his third album since that '99 re-emergence, and possibly his strongest solo album to date. This fact is all the more poignant in light of Strummer's death shortly before STREETCORE's completion.

He has left us a swansong of which he could be proud. His famous eclecticism is full-on; this makes the wide-ranging SANDINISTA seem like GIVE 'EM ENOUGH ROPE by comparison. A dizzying fusion of electronica, reggae, funk, hip-hop, rock, folk, blues, world music, and more, it's what he'd been working his way up to ever since his comeback. Things never spiral out of control, as his lyrics are the most focused he'd written since his Clash days--simultaneously political and playful. STREETCORE closest with a cover of Bobby Charles's "Grow Too Old" (retitled "Silver and Gold"), a vow to live life to its fullest that would seem tragic in context had not its singer done exactly that all the way to the end.