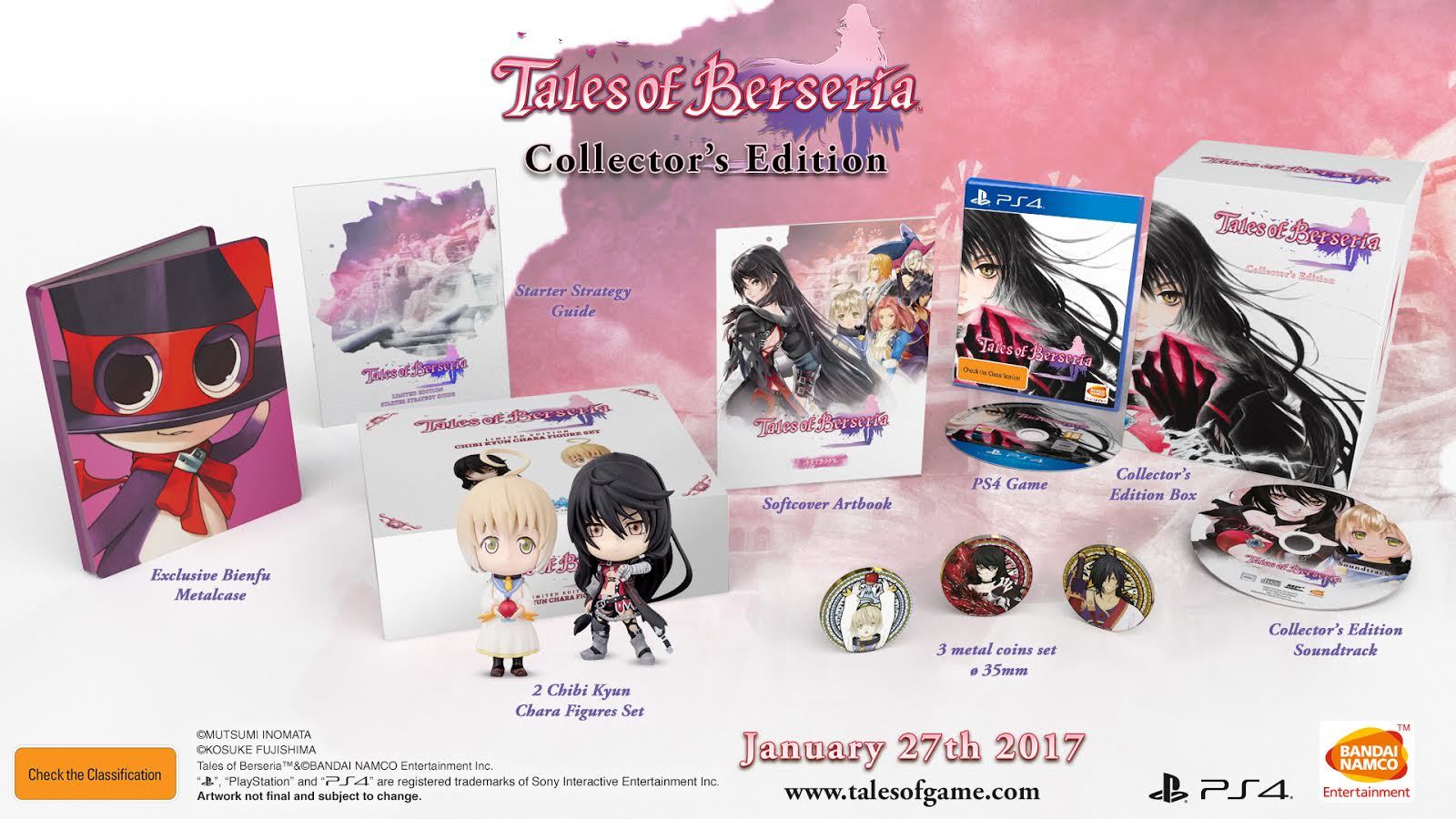 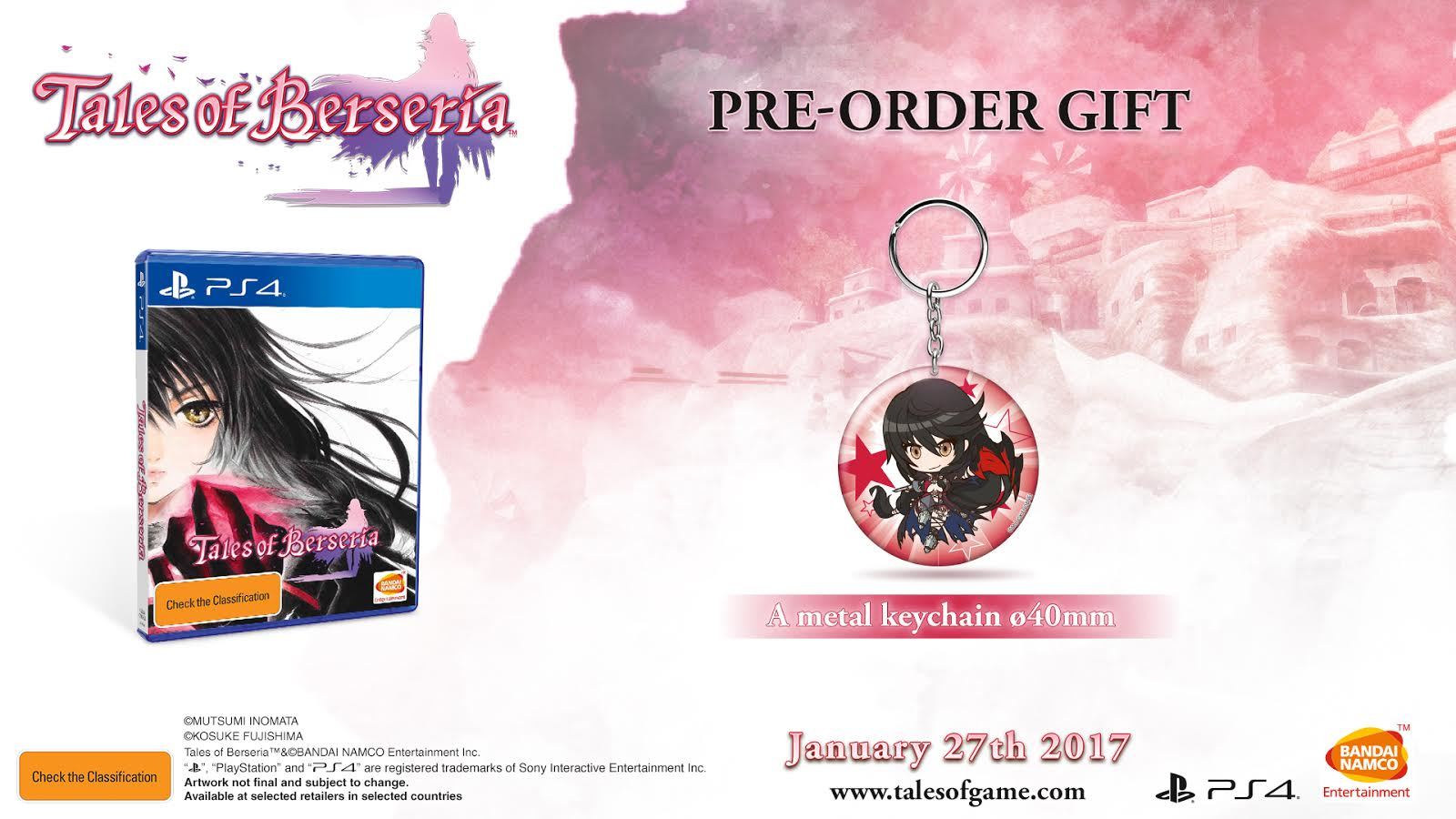 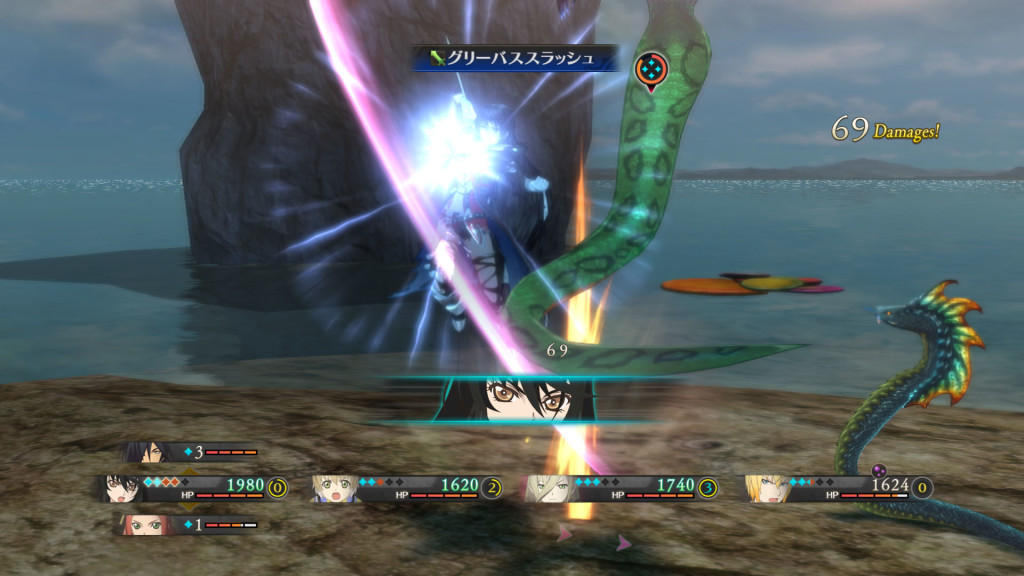 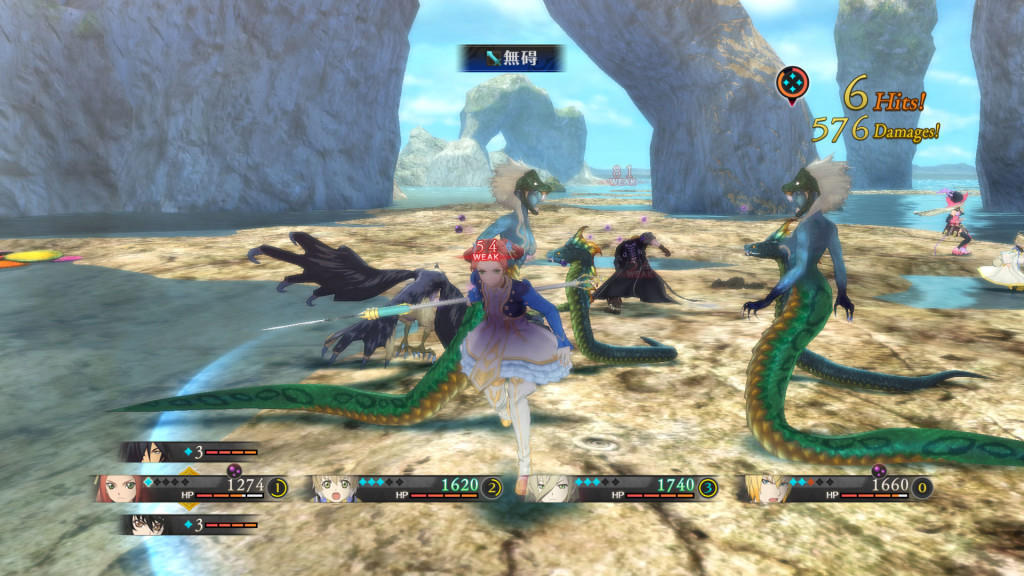 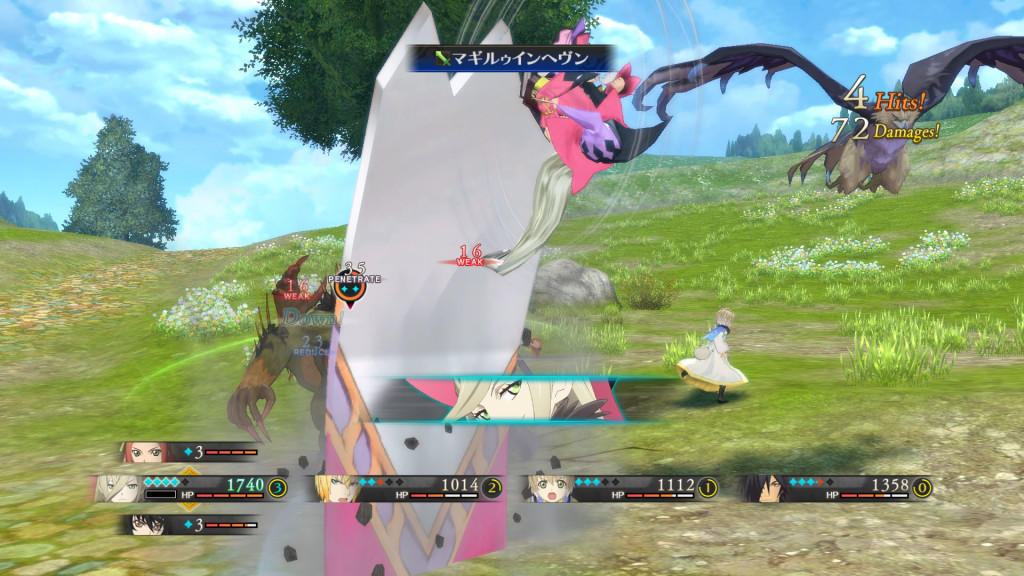 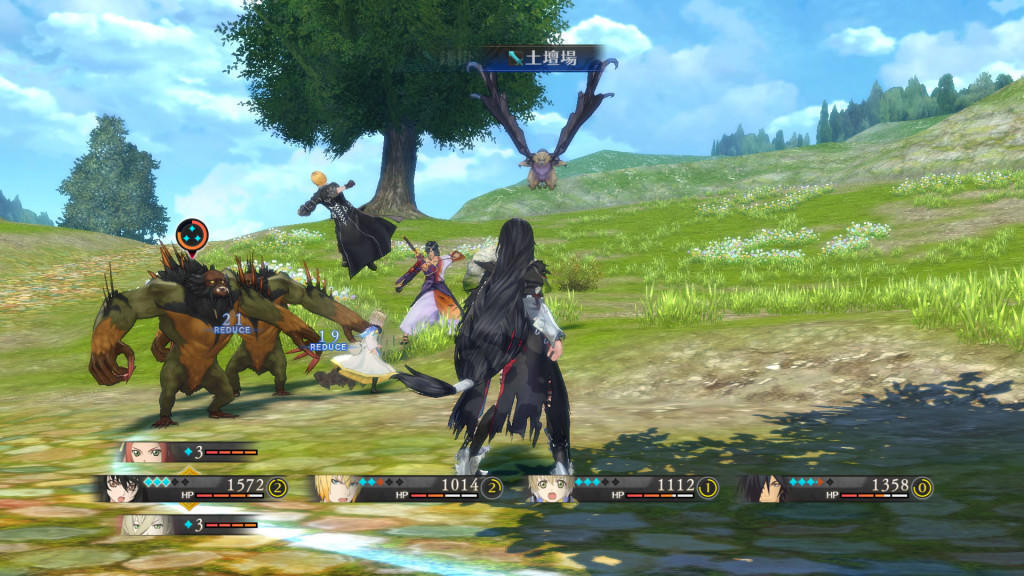 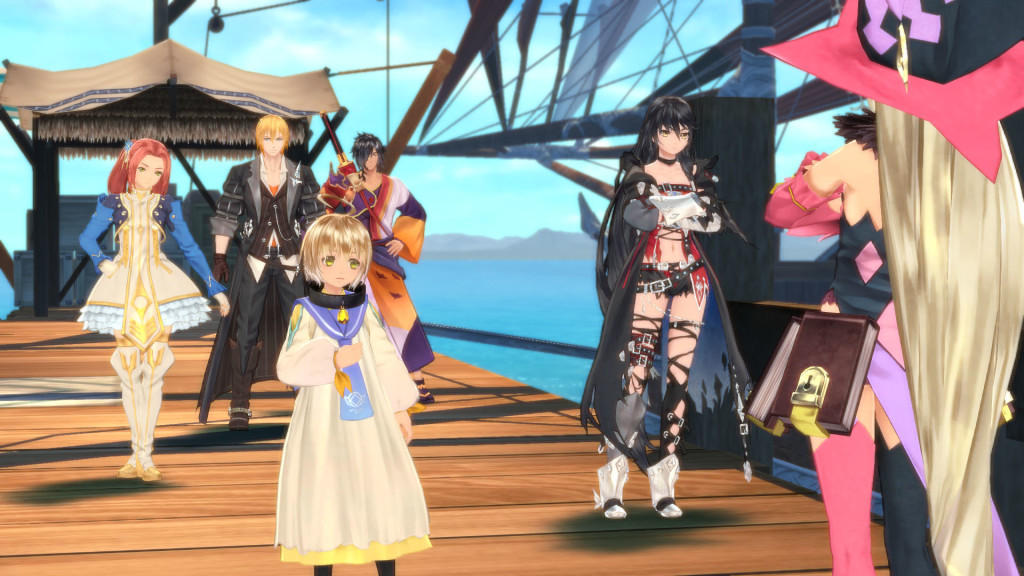 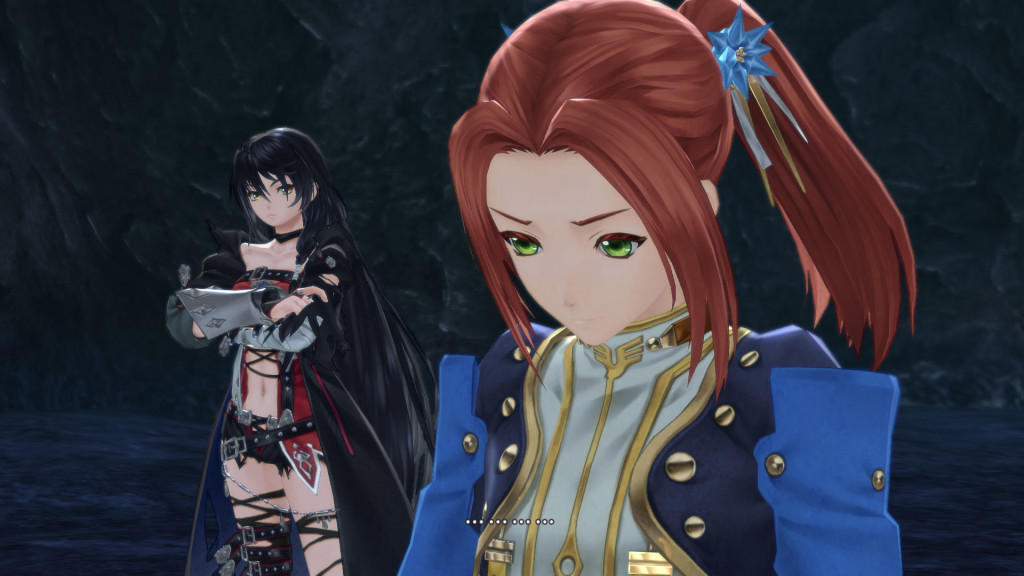 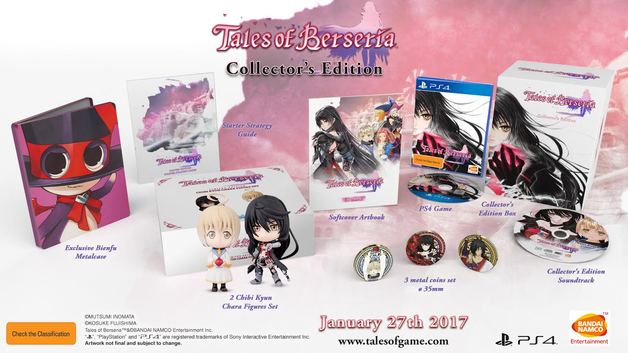 A tale of emotion versus reason

In the vast land of a kingdom made of continents and countless archipelagoes, inhabitants work to advance shipbuilding and sailing technologies, and climate varies greatly ranging from severe winters to everlasting summers.

There, Velvet's life took a complete turn after a certain incident that woke her up three years ago. She is an entity that greatly shocks the world.