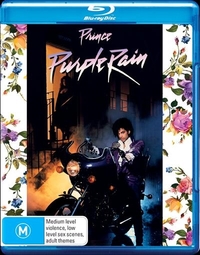 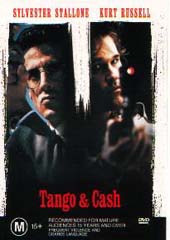 Excellent movie can watch it over and over. My three teenagers loved it. well worth the money.

Ray Tango and Gabe Cash are rival L.A. policemen with one thing in common: each thinks he is the best. Team them and they're like oil and water. But frame them for a crime and they're like a match and kerosene. Stallone and Russell deliver sweaty excitement, sex appeal and outrageous laughs in this action comedy from the director of Runaway Train.

The two stage a prison breakout that's a breathless rush of weapons and wisecracks – then roar after the shadowy crimelord who set them up. Tango and Cash are out to clear their names. Join them and feel the rush.