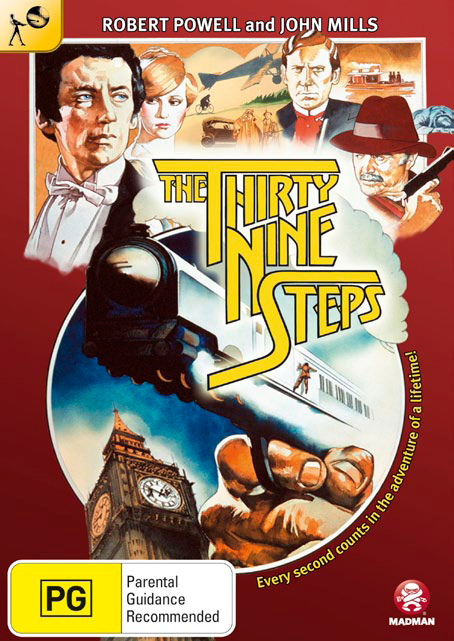 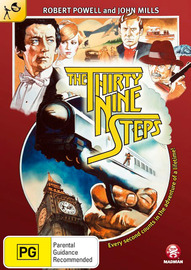 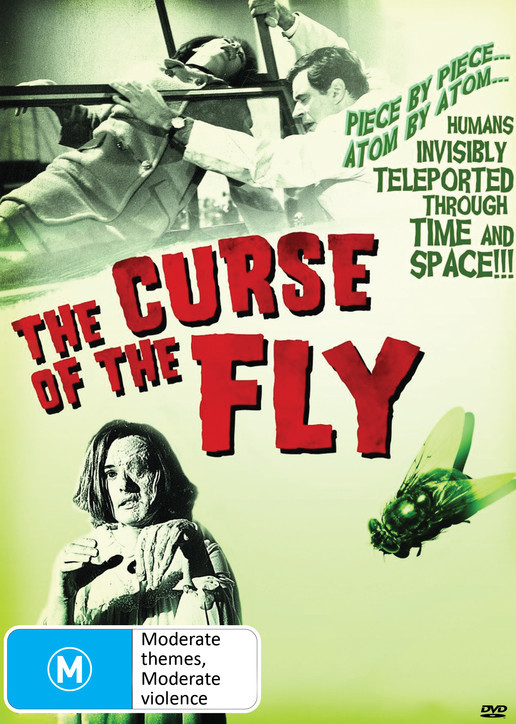 Curse Of The Fly
DVD
$15.00
In stock with supplier 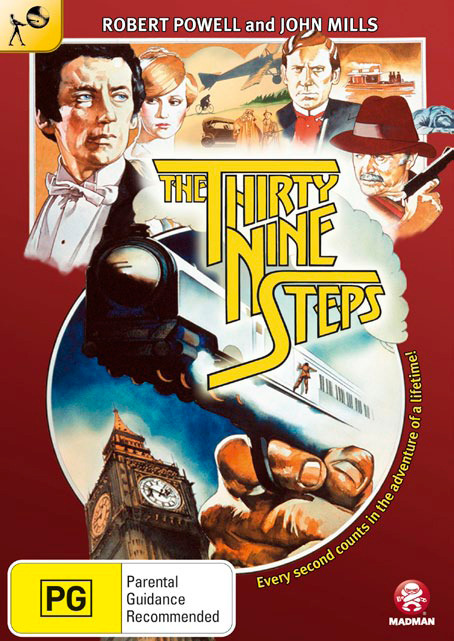 The Hitchcock film might be a better film but it is not really a version of Buchan's book. This film does (mostly) follow the book and makes its over-the-top material almost make sense. Robert Powell makes a convincing Hannay and the countryside plays a major role. Very watchable.

Every second counts in the adventure of a lifetime!

A colonel in British Intelligence discovers a plot to assassinate the Greek Prime Minister and, following the murder of two of his colleagues, takes refuge in Richard Hannay’s apartment. Realising he is being stalked, he heads for St Pancras station where he meets Hannay and dies in his arms having been stabbed. Hannay is arrested for murder, but escapes to try and uncover the truth.