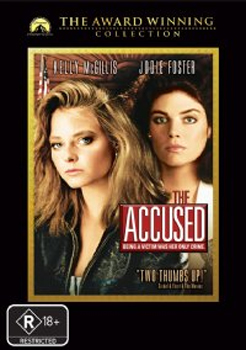 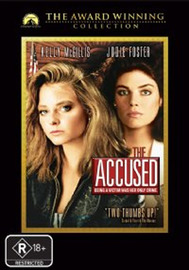 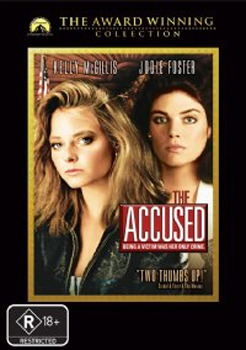 1 out of 1 people found this review helpful.
The first scream was for help. The second is for justice.

What are the limits of justice? Of social responsibility? The Accused takes a powerful and thought-provoking look at human nature and individual moral conscience, and a judicial process that treats the victim like a criminal.

Jodie Foster gives an Oscar-winning performance as the hard-living, fiercely independent Sarah Tobias, who is gang-raped in the back of a neighbourhood bar. But that is only the beginning of her ordeal. Now Sarah finds herself battling the legal system not once but twice as she and her attorney (Kelly McGillis) go after both her attackers and the onlookers whose cheering fuelled and encouraged the assault.