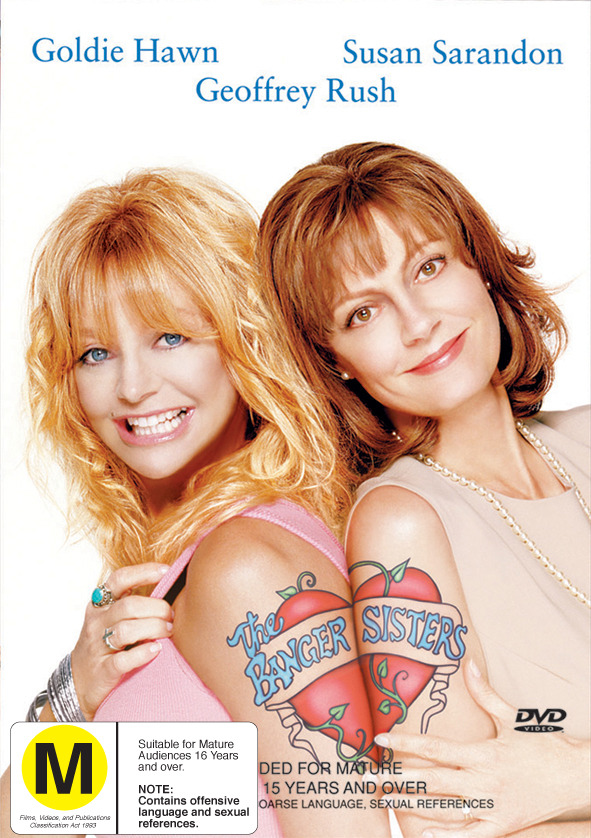 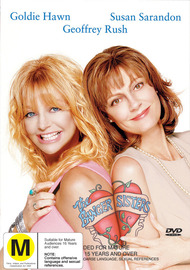 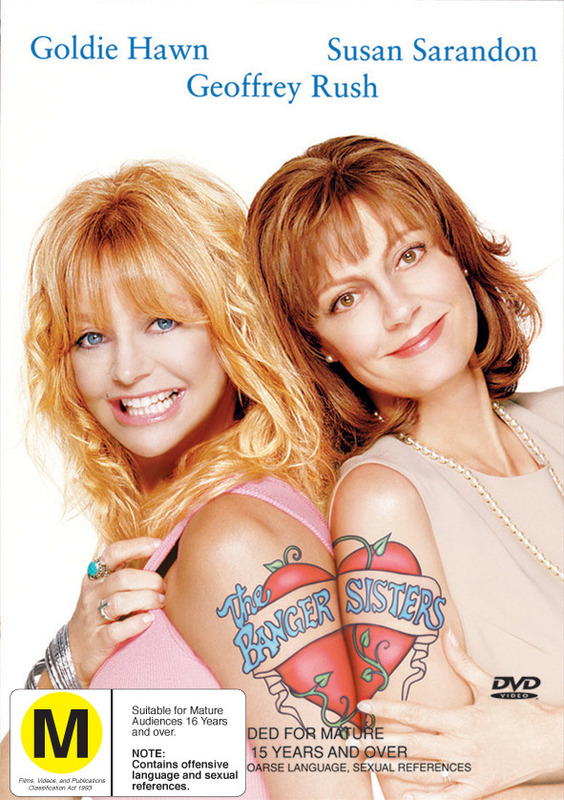 Goldie Hawn and Susan Sarandon head up a stellar cast in this coming-of-middle-age comedy about a pair of former groupies who together rocked the worlds of every late great 60's music legend with a guitar and a Y chromosome! Now, over two decades later, Suzette (Hawn) is still her brassy, carefree, sexy self while Lavinia (Sarandon) has matured into a prim, proper suburban wife and mother.

When their two worlds collide, the ensuing fireworks are enough to light up a major rock concert. Geoffrey Rush co-stars as an eccentric, love-starved screenwriter with a secret. The Banger Sisters is a laugh-filled, sweetly nostalgic tale that proves you're never too old to be young.