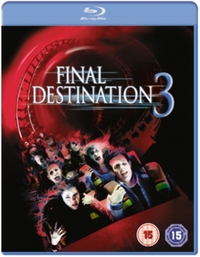 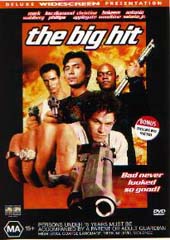 Nothing's more dangerous than some nice guys… with a little time to kill.The criminal anarchy is hilarious when a foursome of full-time hit men looking to score extra cash kidnap the boss' goddaughter. And when beleaguered wise guy Mel is set up to take the fall, underworld antics and domestic absurdities collide for a working weekend no one will soon forget.