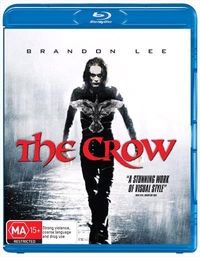 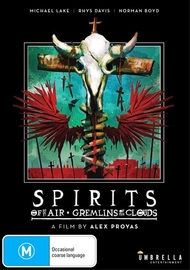 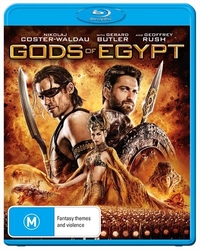 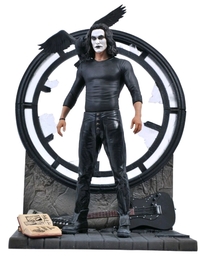 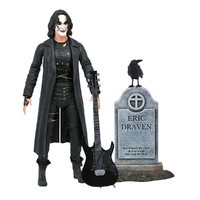 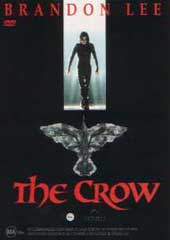 There is a legend that when a soul can't rest, a crow can bring that soul back from the dead, to seek justice and make the wrong things right. In the film which cost him his life, martial arts phenomenon Brandon Lee stars as a superhuman mystical hero who returns from the grave to exact revenge on the killers of his fiancee and himself. With mind-numbing effects, awesome action and a dark, cyberpunk setting which leaves Batman for dead, it's no wonder The Crow has been described as a pulsating and hypnotic fantasy that will leave you gasping.