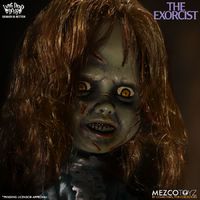 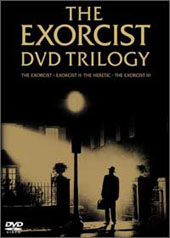 Unavailable
Sorry, this product is not currently available to order
The Exorcist: The Version You've Never Seen Director William Friedkin and producer/screenwriter William Peter Blatty have revisited The Exorcist to integrate 11 minutes of scenes and images deleted before the film's 1973 release and digitally restore the picture and audio elements. Now seen are moments deepening the impact of the performances by Linda Blair, Ellen Burstyn, Jason Miller, Max von Sydow and Lee J. Cobb. Special Features: