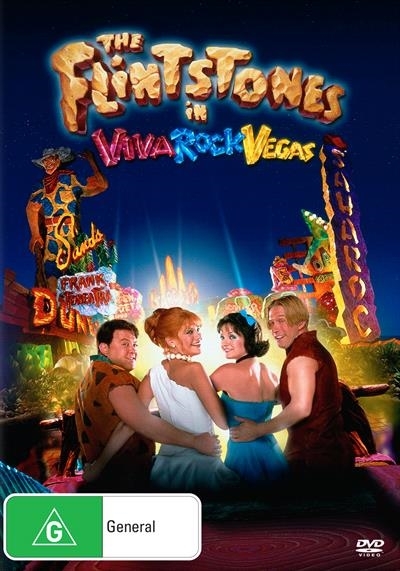 The Flinstones In Viva Rock Vegas
DVD
$10.00
In stock with supplier 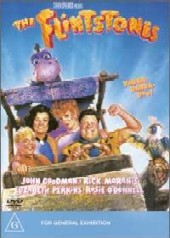