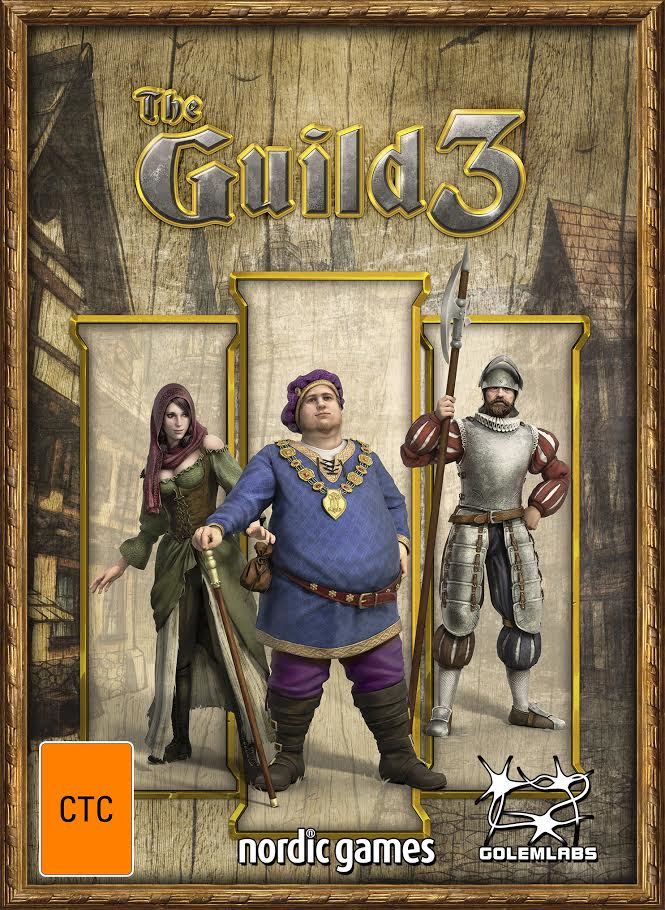 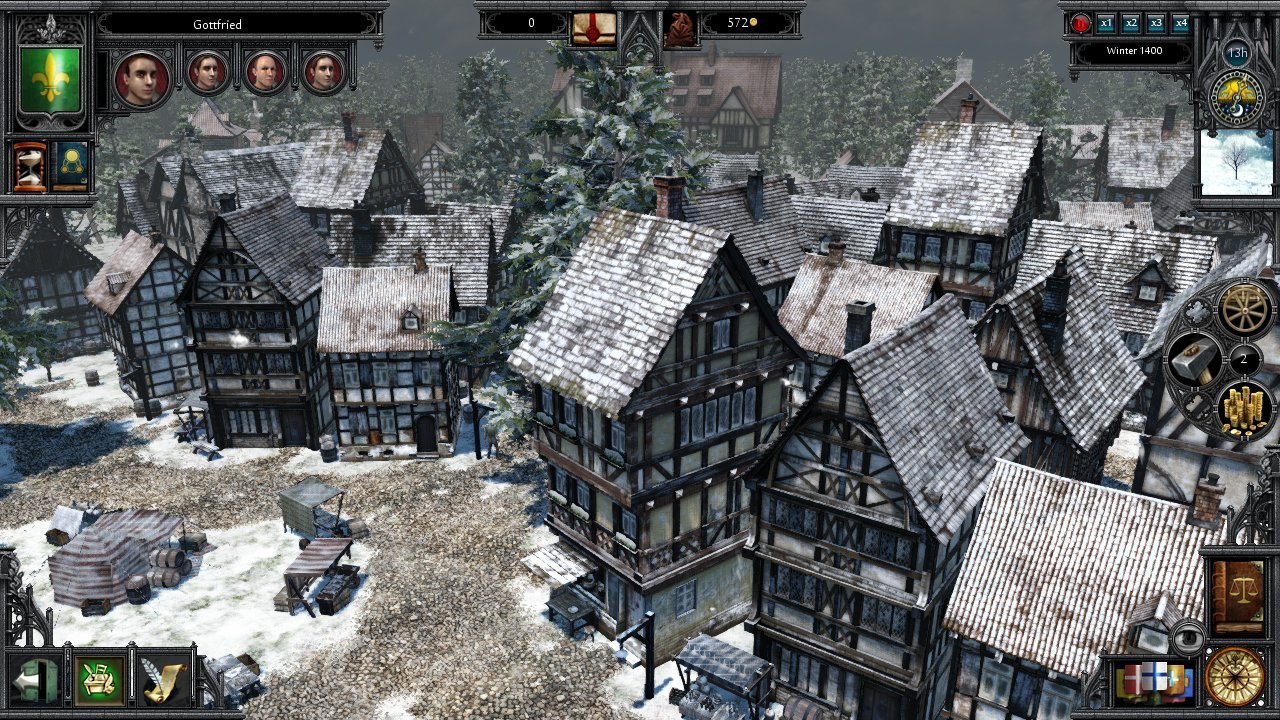 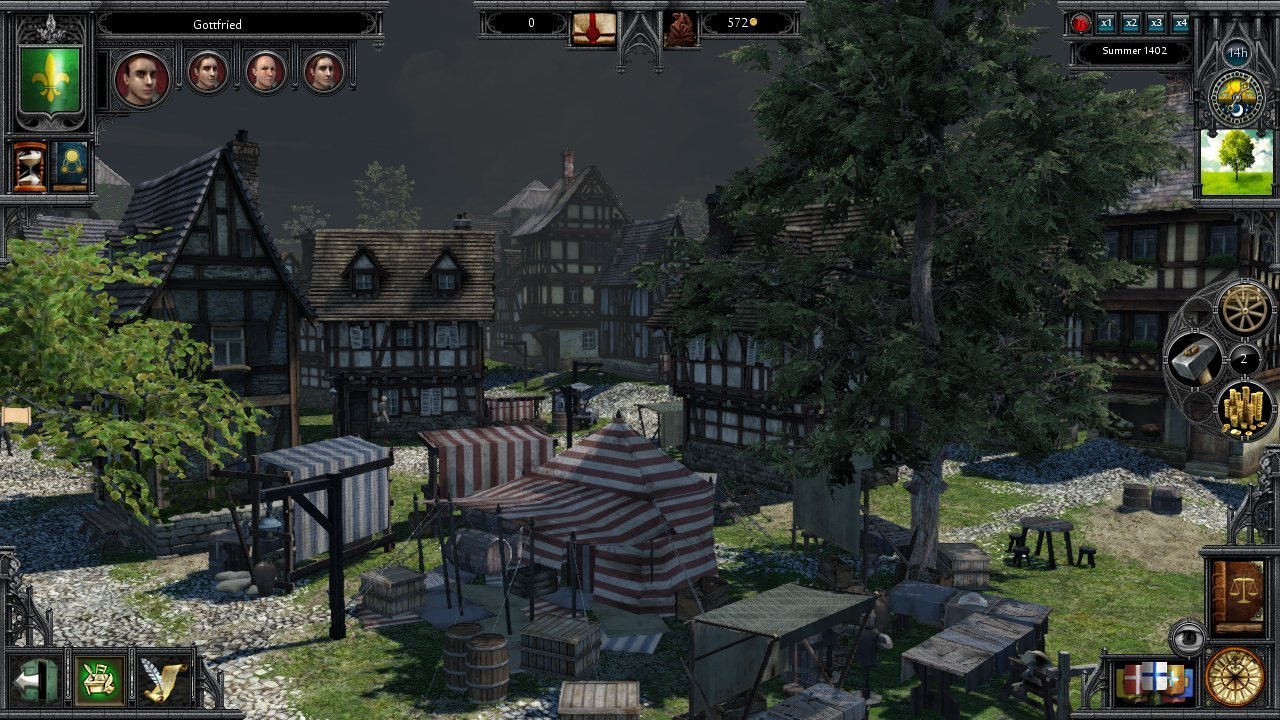 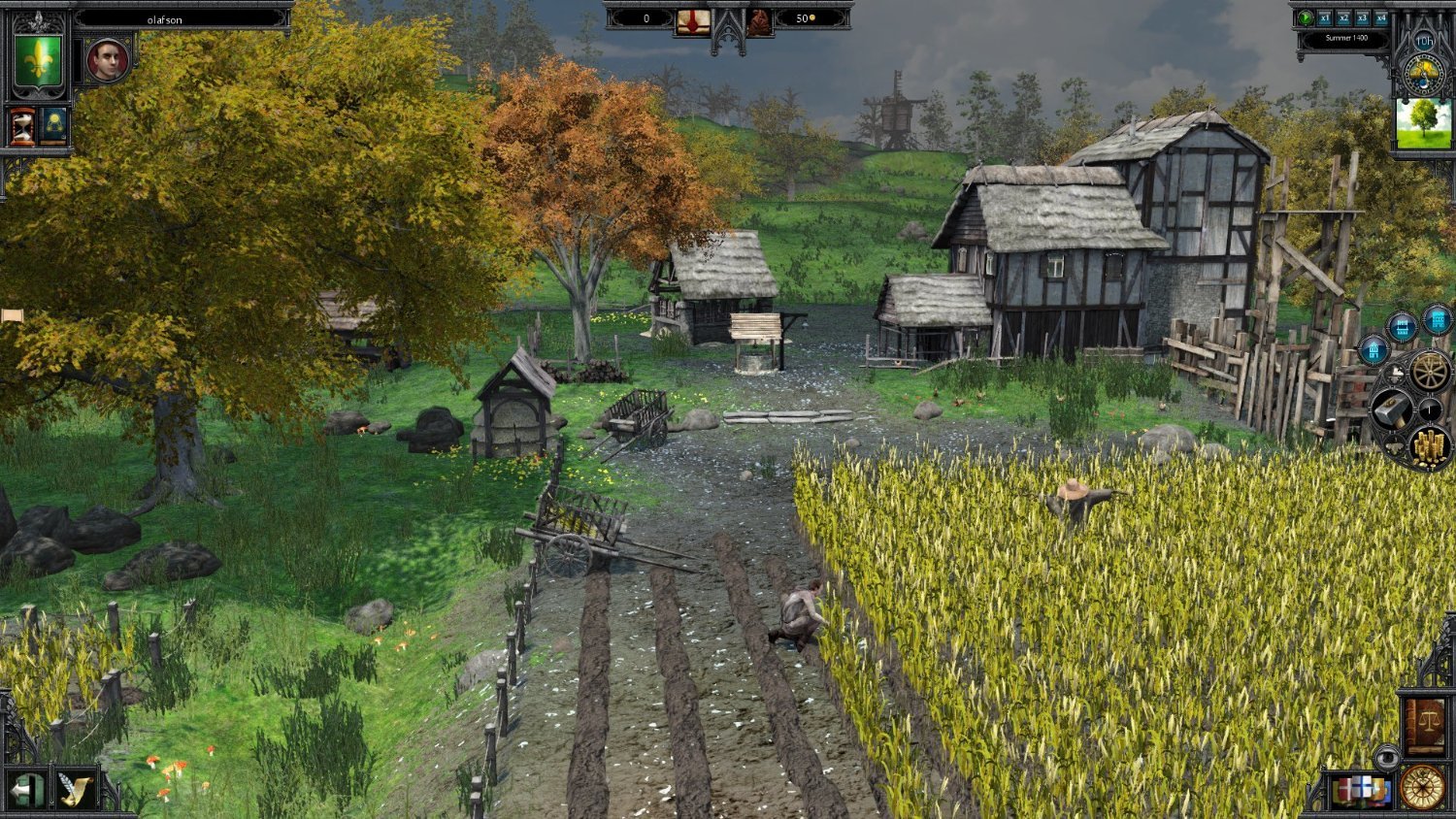 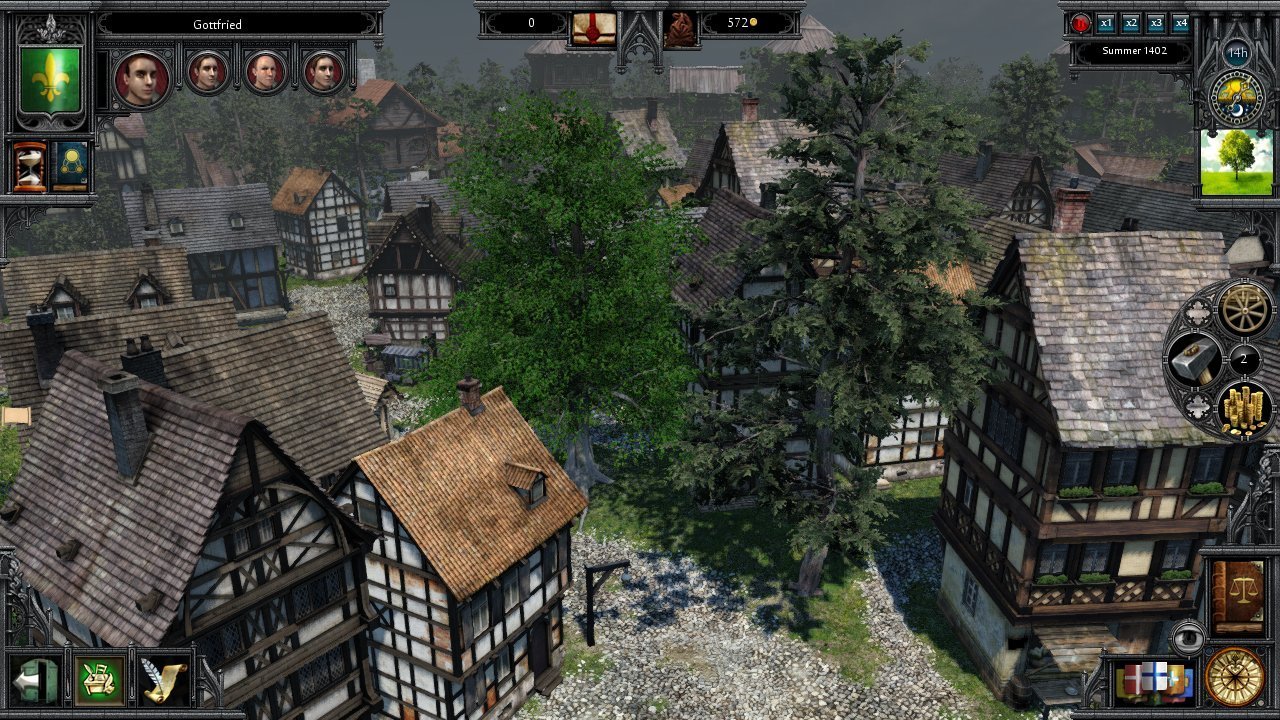 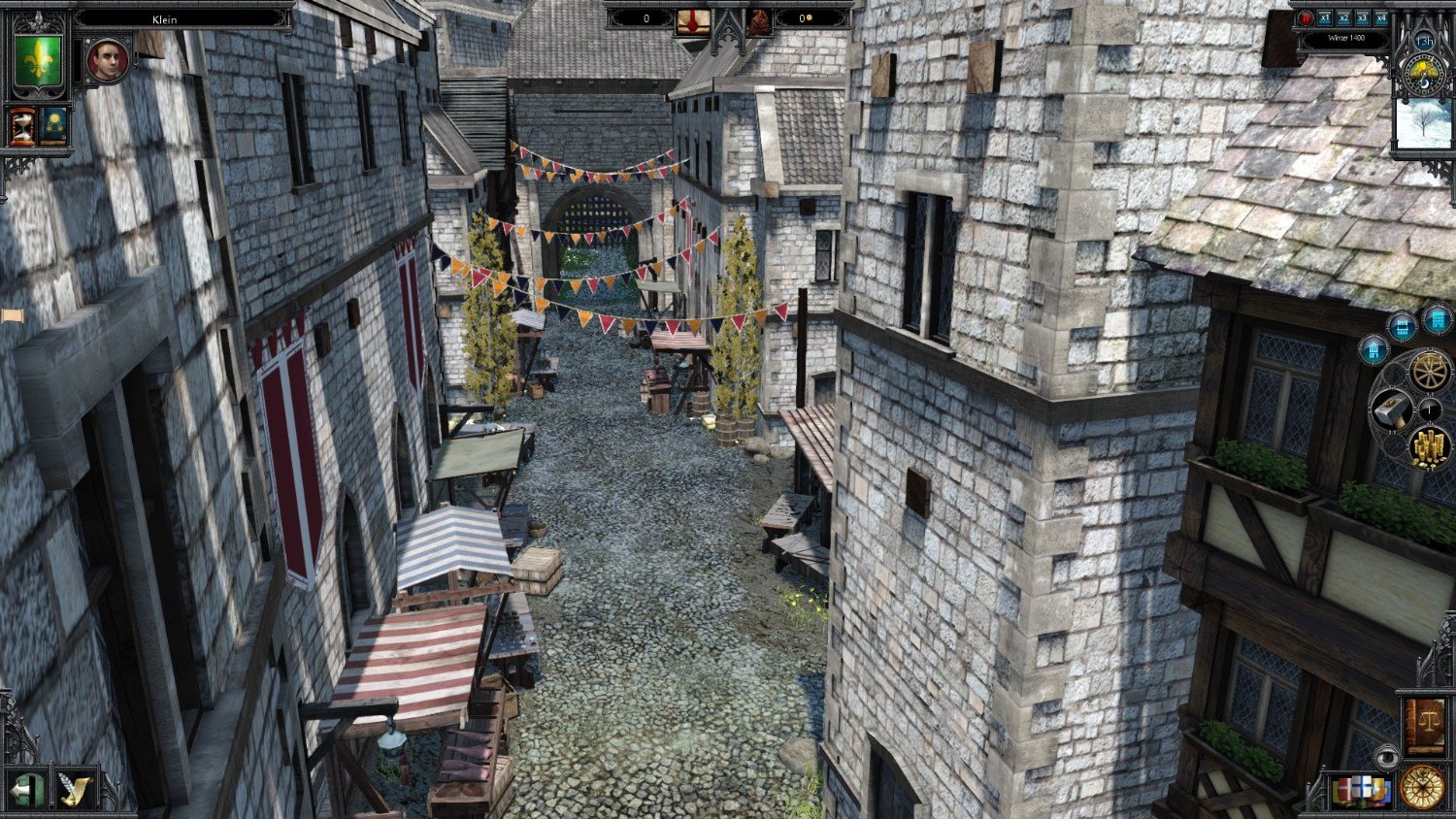 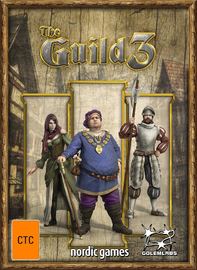 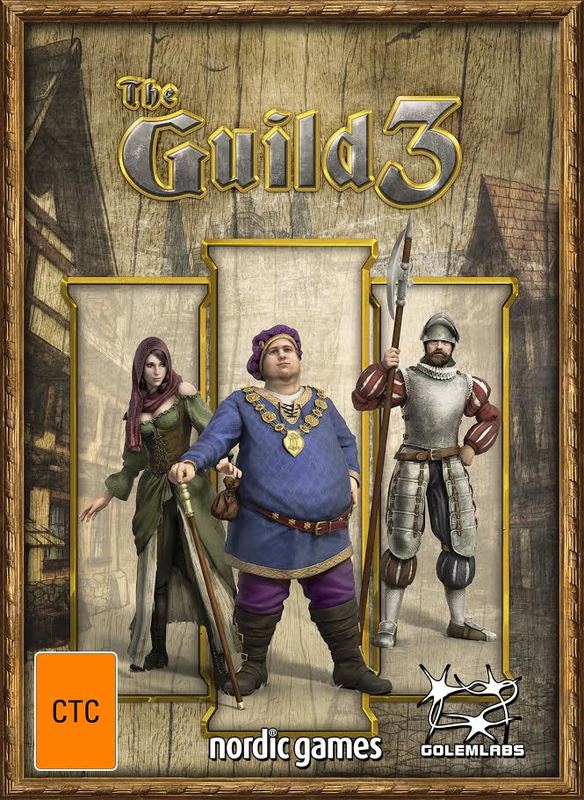 The Guild 3 is a unique blend of eco-simulation, strategy game, historical life-sim, and RPG.
Europe in the 1400s: The dark middle ages, once dominated by nobles and the clergy, came to an end and a new era begins: the age of free, prospering cities, trading and an open mind-set!

One of the goals in the “The Guild” series is to create a family dynasty which can last for centuries. While the world around you and your dynasty rearranges itself time and time again – all non-player characters (NPCs) make their own decisions –, you have to prove your skills in artisan craftwork and trading, participate in social occasions and perfect your political schemes and malicious intrigues.

For the sequel of the popular The Guild series, Nordic Games, holder of rights and publisher of the series, was able to hire the Canadian developer GolemLabs in 2014. GolemLabs has a lot of experience with strategy games and artificial intelligence, as they developed the renown Superpower 2. The Guild 3 makes use of the very powerful Darksiders engine.

The EHE was developed for large-scale, multi-agent dynamic systems. The goal was to make a system that would learn from experience and modify its behaviour according to a changing dataset and changing actions by the player.
The EHE learns by experience and saves its knowledge, so the more you play, the better it’s suited to play against you.