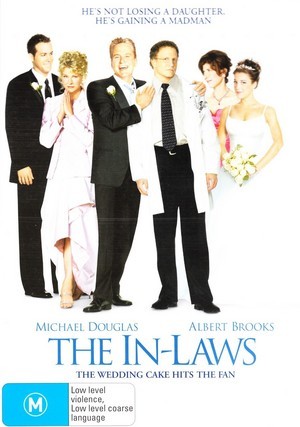 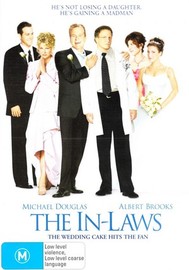 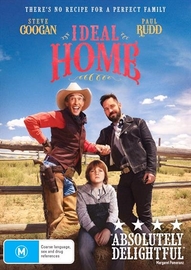 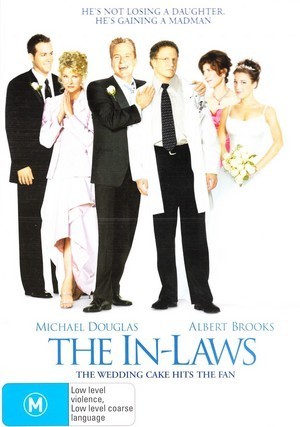 When prospective fathers-in-law Steve Tobias (Michael Douglas) and Jerry Peyser (Albert Brooks) meet for the first time to celebrate their children's upcoming marriage, the cake hits the fan. Peyser is a mild-mannered podiatrist with a well-organized daily routine designed to eliminate all possible sources of stress.

Meanwhile, daredevil CIA operative Tobias moves through life like a heat-seeking missile. His average day consists of dodging bullets, stealing private jets and negotiating with international arms smugglers. When these two guys get together, the laughs and the thrills come thick and fast!!!!