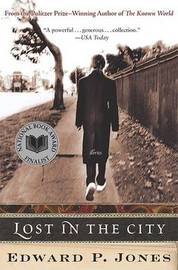 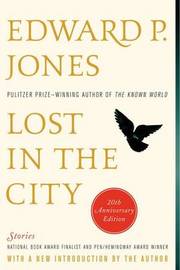 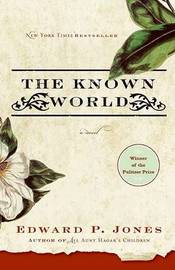 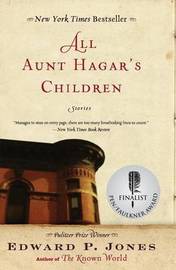 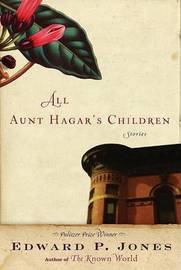 Unavailable
Sorry, this product is not currently available to order
Masterful, Pulitzer-prize winning literary epic about the painful and complex realities of slave life on a Southern plantation. An utterly original exploration of race, trust and the cruel truths of human nature, this is a landmark in modern American literature. Henry Townsend, a black farmer, boot maker, and former slave, becomes proprietor of his own plantation -- as well as his own slaves. When he dies, his widow, Caldonia, succumbs to profound grief, and things begin to fall apart: slaves take to escaping under the cover of night, and families who had once found love beneath the weight of slavery begin to betray one another. Beyond the Townsend household, the known world also unravels: low-paid white patrollers stand watch as slave 'speculators' sell free black people into slavery, and rumours of slave rebellions set white families against slaves who have served them for years. An ambitious, luminously written novel that ranges from the past to the present, The Known World seamlessly weaves together the lives of the freed and the enslaved -- and allows all of us a deeper understanding of the enduring multi-dimensional world created by the institution of slavery.

Edward P. Jones, the New York Times bestselling author, has been awarded the Pulitzer Prize, for fiction, the National Book Critics Circle award, the International IMPAC Dublin Literary Award, and the Lannan Literary Award for The Known World; he also received a MacArthur Fellowship in 2004. His first collection of stories, Lost in the City, won the PEN/Hemingway Award and was short listed for the National Book Award. His second collection, All Aunt Hagar"s Children, was a finalist for the Pen/Faulkner Award. He has been an instructor of fiction writing at a range of universities, including Princeton. He lives in Washington, D.C.
Release date Australia
July 5th, 2004
Author
Audience
Country of Publication
United Kingdom
Imprint
HarperPerennial
Pages
400
Dimensions
129x198x26
ISBN-13
9780007195305
Product ID
1631097