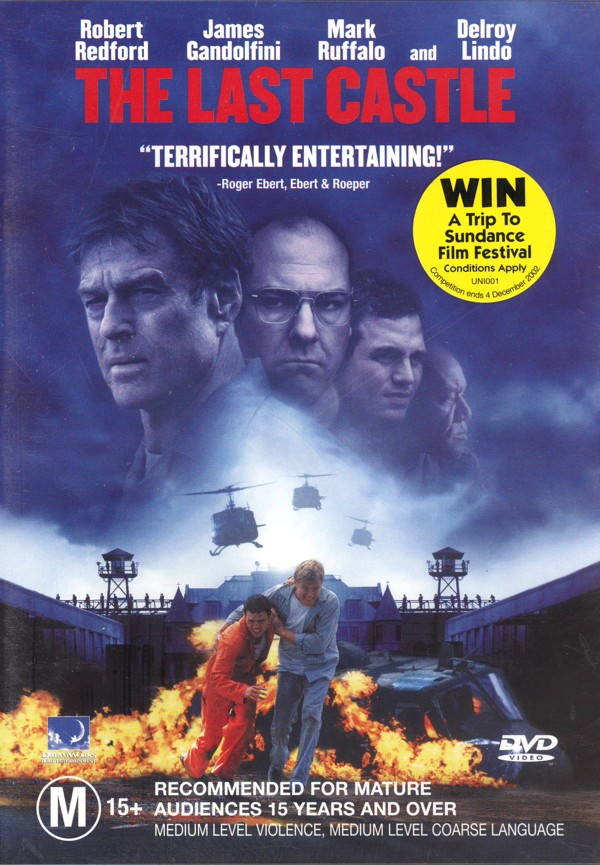 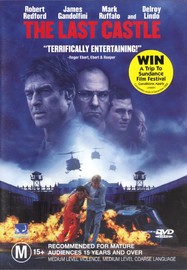 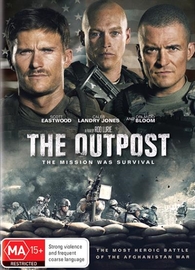 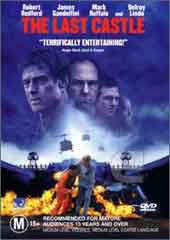 Unavailable
Sorry, this product is not currently available to order
A Castle Can Only Have One King.

The Castle - the unlikely last stop in the brilliant career of three-star General Irwin (Robert Redford). Court-martialed and stripped of his rank, Irwin has been sentenced to the maximum security military prison, which is run with an iron fist by its warden, Colonel Winter (James Gandolfini). Winter can't help but respect the once-legendary general, but it isn't long before that respect turns to resentment and then open hostility as Irwin continually confronts the warden on his methods. Setting out to break Irwin by whatever means necessary, the colonel's tactics only fuel Irwin's defiance and cause the other prisoners to rally behind the general in his new mission: to seize control of the prison and remove Winter from his command. The men imprisoned in The Castle have been told that they are no longer soldiers…but they are about to prove that they can still fight a war.