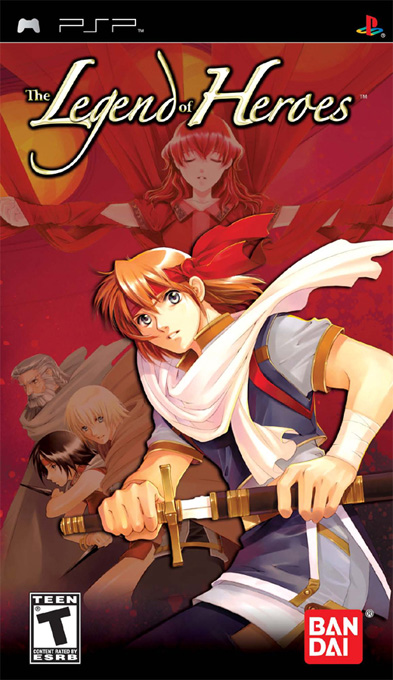 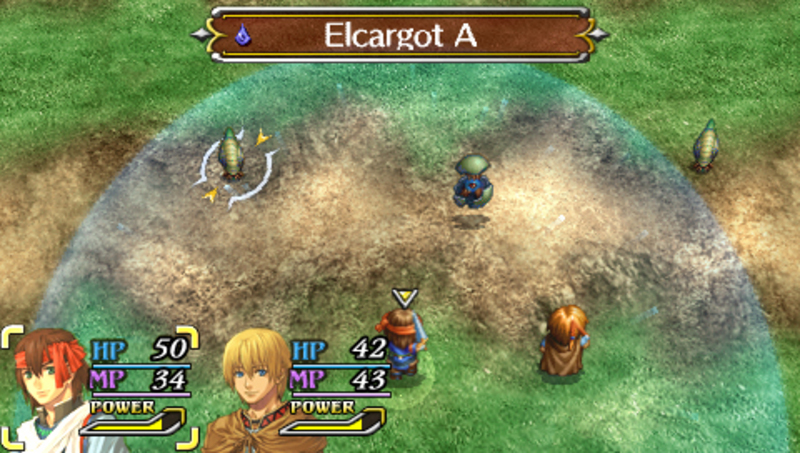 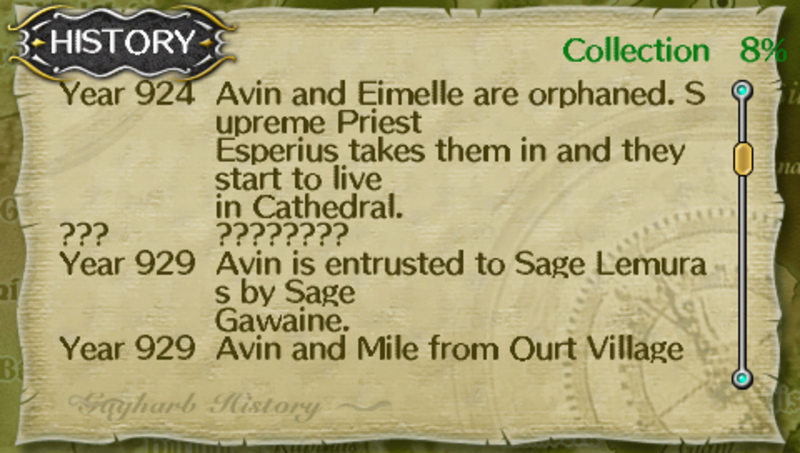 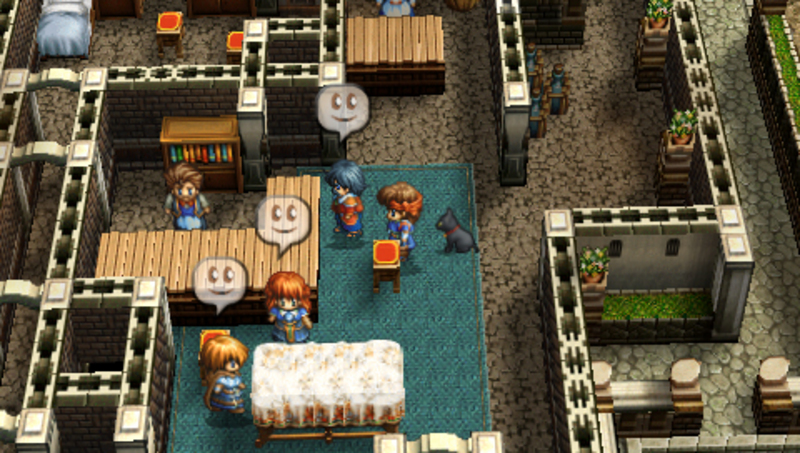 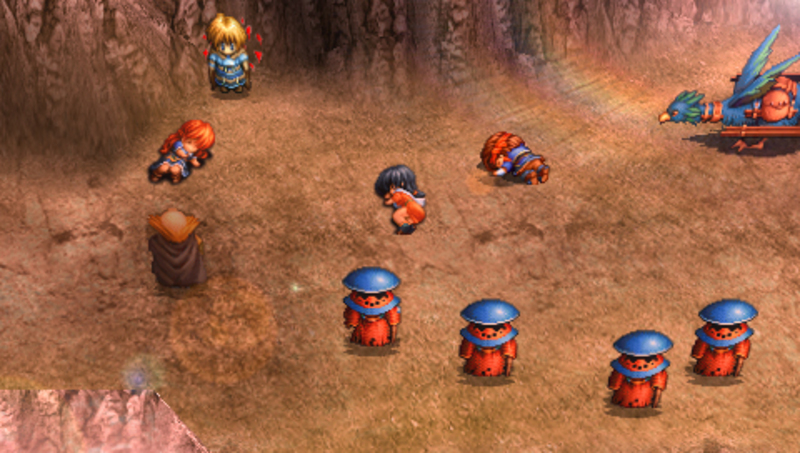 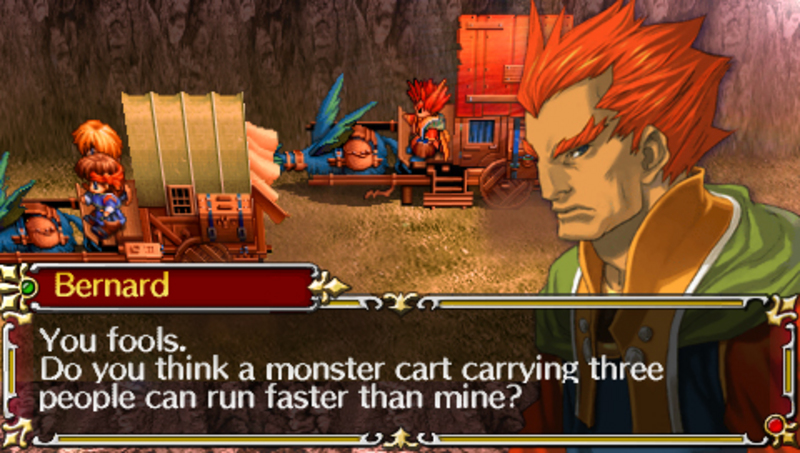 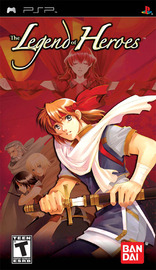 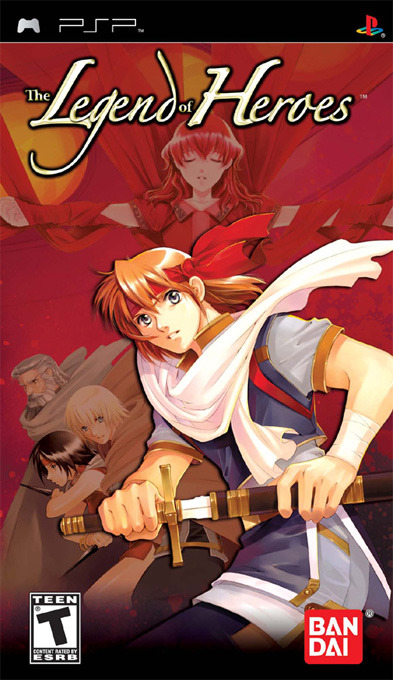 The game play is nice. ITs a bit slow but still entertaining. The battles do get a bit “cliche” but its GREAT that the monsters dont just randomly pop up on you…so you are not always fighting after 3 steps like some games..-cough- pokemon -cough- FF8

The graphics ARE awsome. I mean, you can see shadows of clouds passing by on the ground and so detailed~!

Ok, this game has its downs too. On very noticable one is the sloppy controls. If you play the game, you'll get what I mean. But you get used to the controls after a while. And a major issue pointed out by others…THE TRANSLATION AND GRAMMAR! Yes, there are some bad spelling. One that really caught my attention was “Food Friends”…but thats about it for now. And the grammar is sometimes shocking but its not worth not getting the game for. So what if there is a few noticeable mistakes? It doesnt kill the game.

Oh, and one thing I found utterly USELESS was the pet system. In the reviews they say tht thats the ONLY good thing about the game…I think it was a desperate game to add uniquness to the game. However, utterly useless…

WARNING: THIS GAME IS NOT FOR GRAMMAR NAZIS!

In the post-Gagharv era, the land of El Phildin is consumed by a bitter war. As its citizens fight to survive, one will be taken by the darkness. As time passes and light returns, wounds heal and lives move on - except for one. On his quest to free his sister, will Avin be prepared for what he finds? The Legends of Heroes features:
Release date Australia
December 1st, 2005
Game Platform
Developer
Bandai Interactive
Publisher
Bandai Interactive
UPC
045557188023
Product ID
1477395