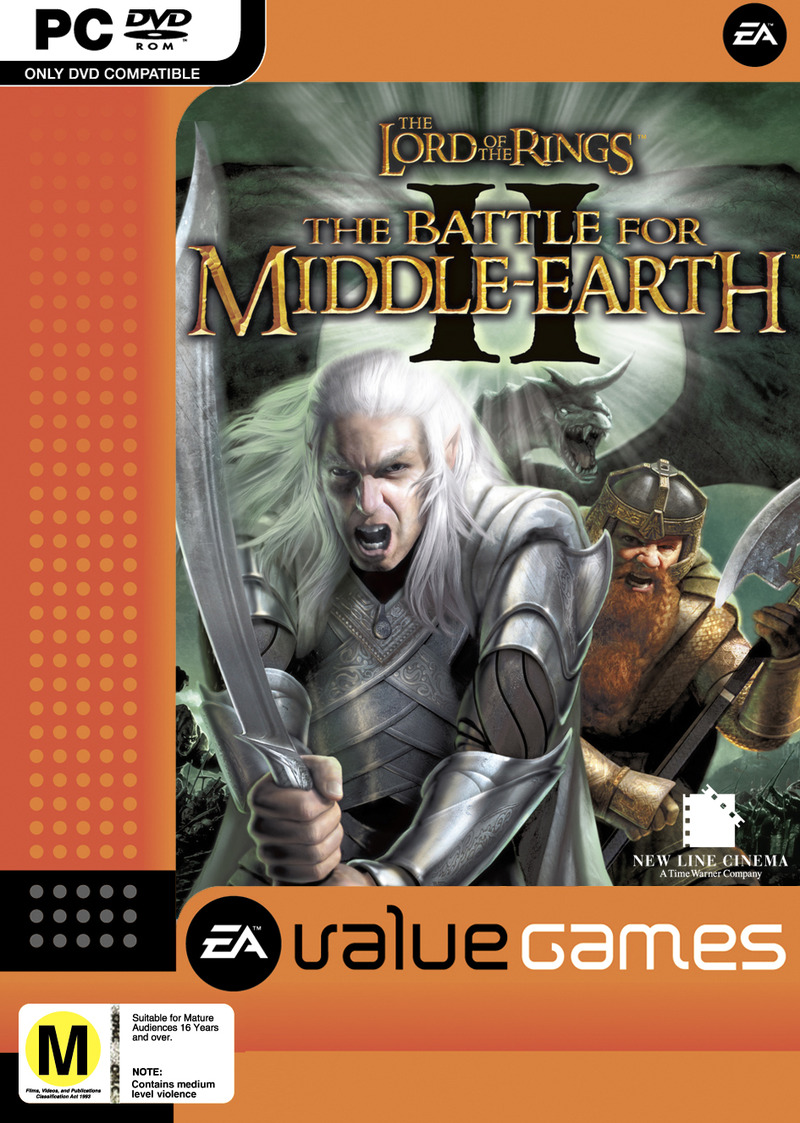 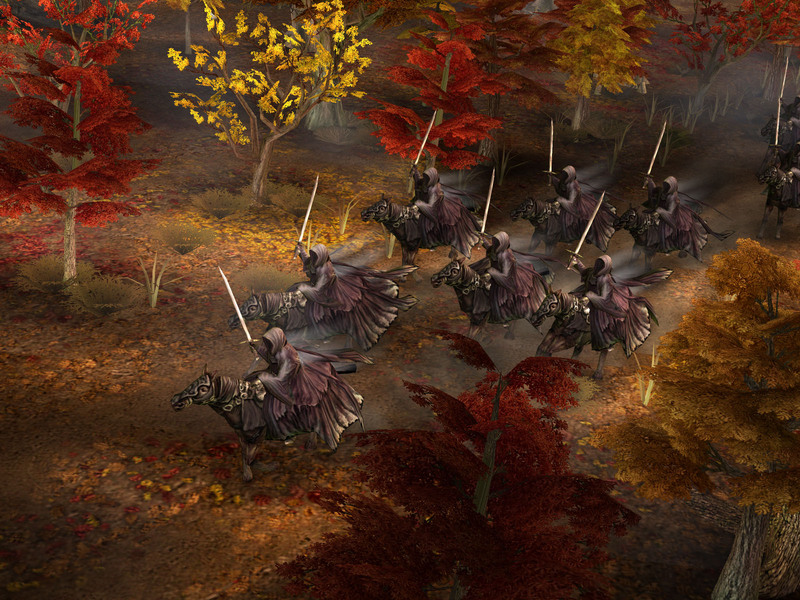 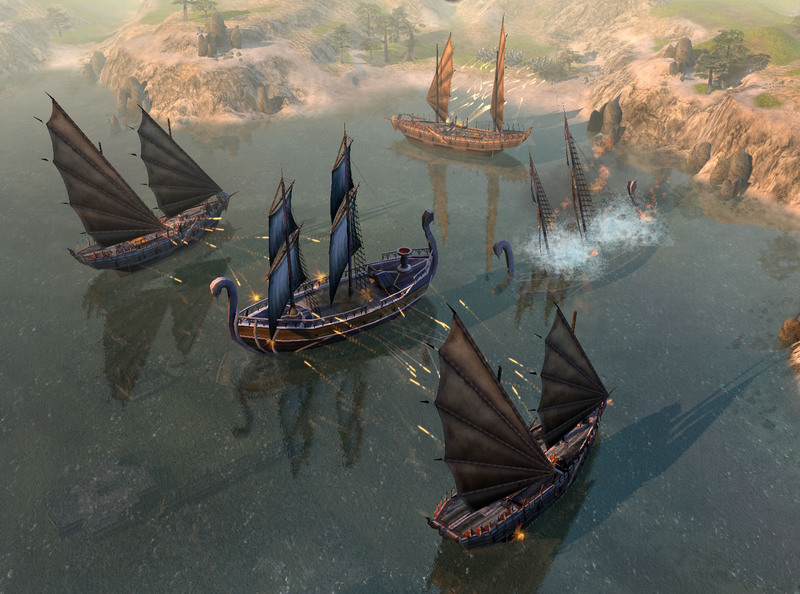 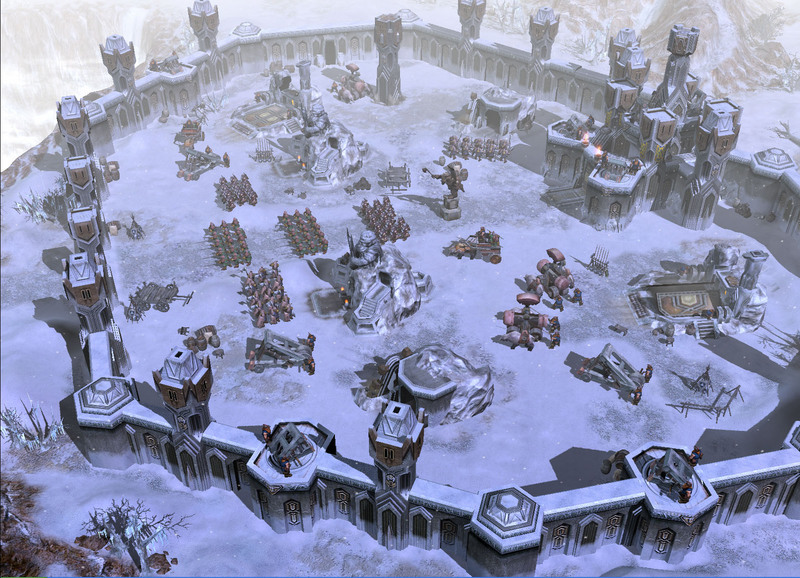 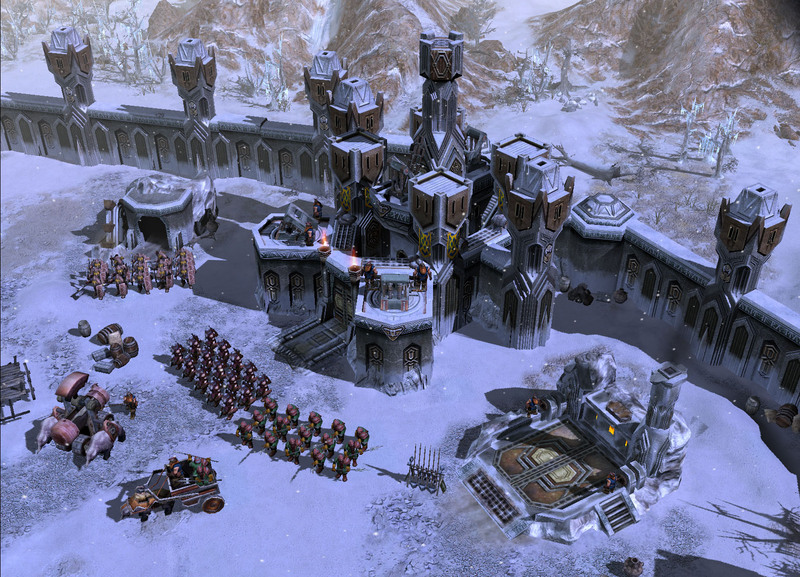 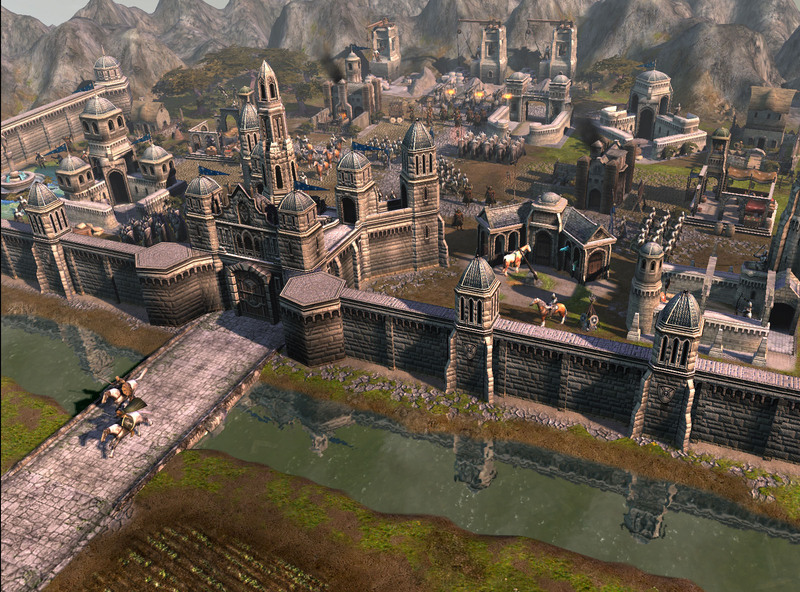 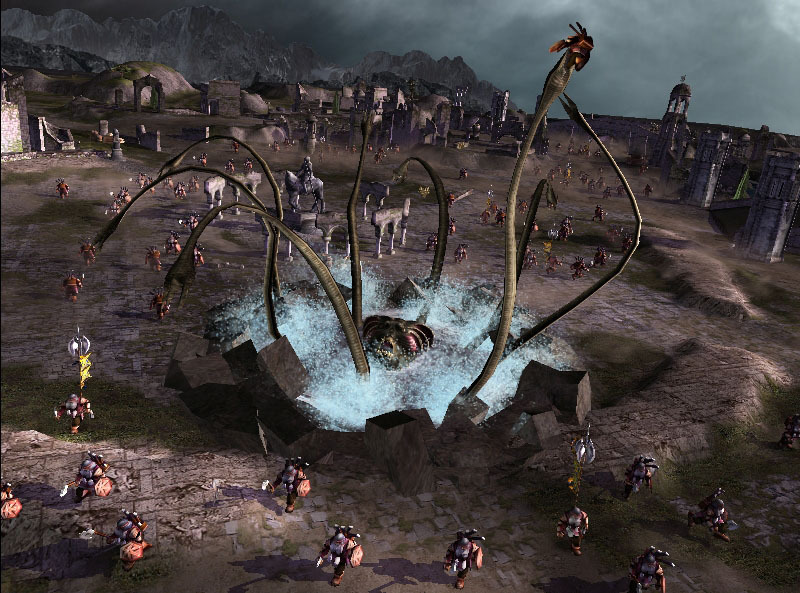 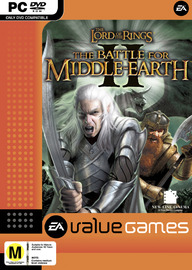 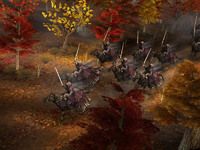 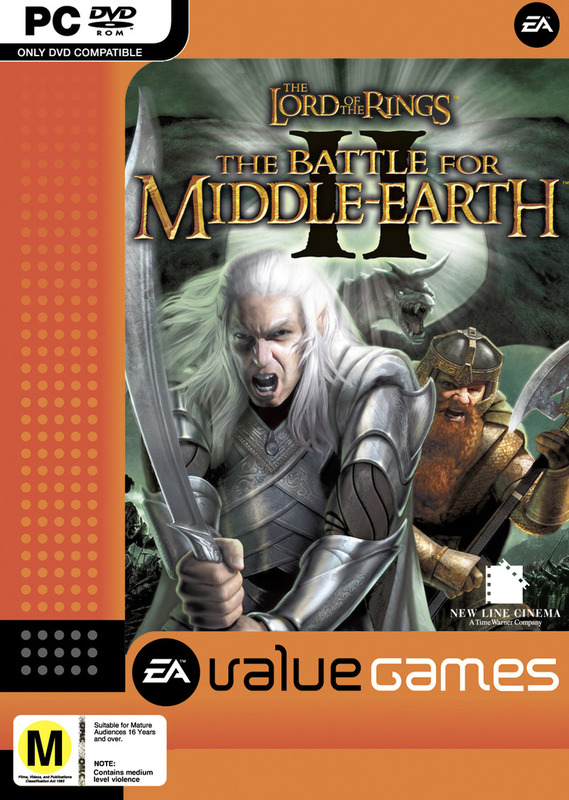 This is a great game although the campaign was very short the skirmish mode adds up for it.

Good game lots of different ways to play good story line to the game and fun.

With all new content from J.R.R. Tolkien's original fiction, delve deeper than ever before and engage in new battles that go beyond the award-winning movie trilogy. Wage war in the North and assume command of the most storied civilizations in all of Middle-earth history - the Elven and Dwarven armies - or fight on the side of Evil with heroes and creatures that have never been seen in The Lord of the Rings films. Defend or overtake never before seen lands such as Dol Guldur, The Misty Mountains, and Mirkwood as you unleash powerful new weapons and abilities - summon dragons, cause volcanoes to erupt, or bring down a cataclysmic lightning strike.

But beware, with greater power comes greater adversity. Your enemies, commanded by a powerful new AI system, possess a greater tactical edge and more powerful spells. Will your armies have the fortitude to persevere?