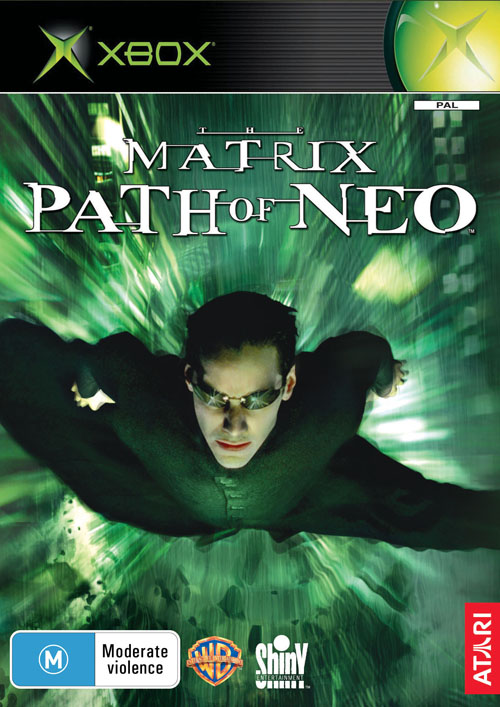 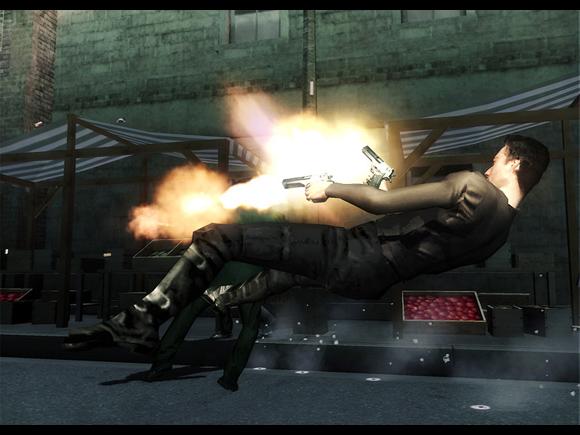 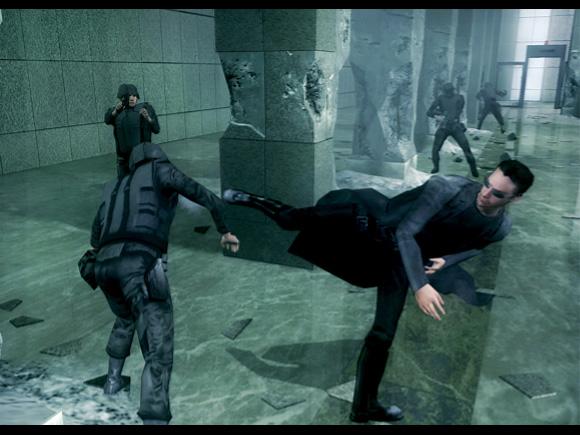 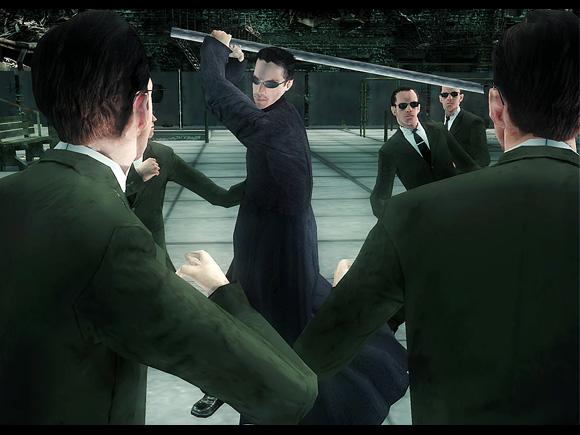 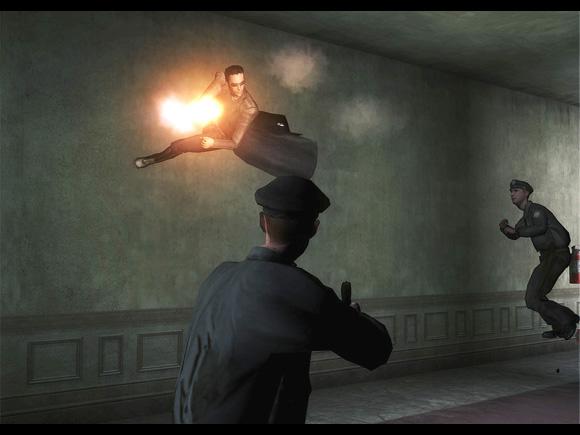 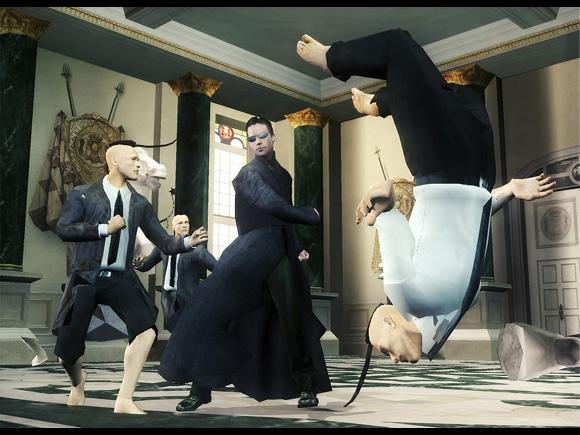 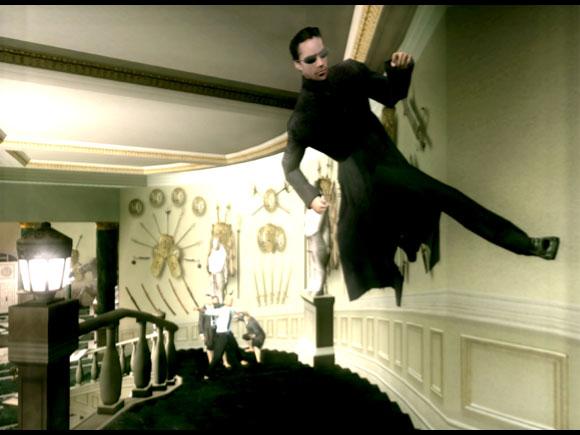 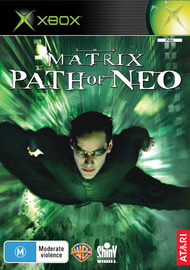 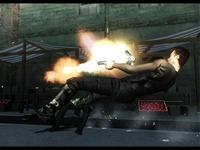 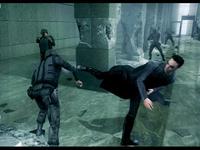 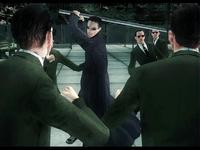 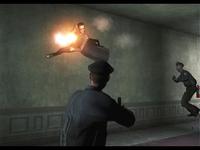 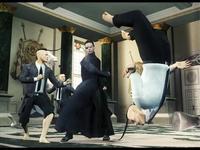 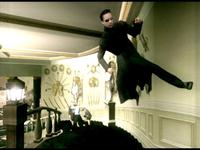 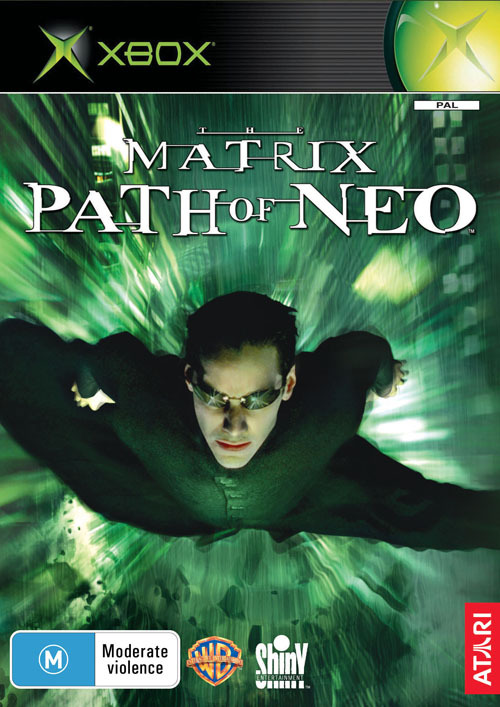 I think this game has some cool fighting & action sequences. I feel they could have done a better job on the graphics but overall this is pretty much just like any other movie game, “Enough to make you say cool & thats about it”

It was one of the best hand to hand fighting games I had ever played!

There were some new settings and plots that were not in the movie which I found really interesting to play.

The enemies had good AI responses and would block, duck and hide which made it so much better.

There was a lot of detail put into the martial art moves but the game was lacking in other places. Such as:

There were some good scenes like the park-fight and the lobby-shoot out and the alternate ending but I finished it too quickly and had nothing else to do.

Set in the Matrix universe, The Matrix: Path of Neo will enable players to actually play as "Neo," the central character, and relive his most important and memorable scenarios from the complete film trilogy, including the original film, The Matrix. Throughout the game, the path the player takes to resolve each scenario and the resulting consequences will be scripted and directed by the Wachowski Brothers. The likenesses of all of the films' key actors -- including Keanu Reeves ("Neo"), Laurence Fishburne ("Morpheus"), Carrie-Ann Moss ("Trinity), and Hugo Weaving ("Agent Smith") -- will be featured in The Matrix: Path of Neo, which will also include footage from all three feature films, as well as The Animatrix.
Release date Australia
November 24th, 2005
Game Platform
Developer
Shiny
Publisher
Atari
UPC
3546430120231
Product ID
1472022