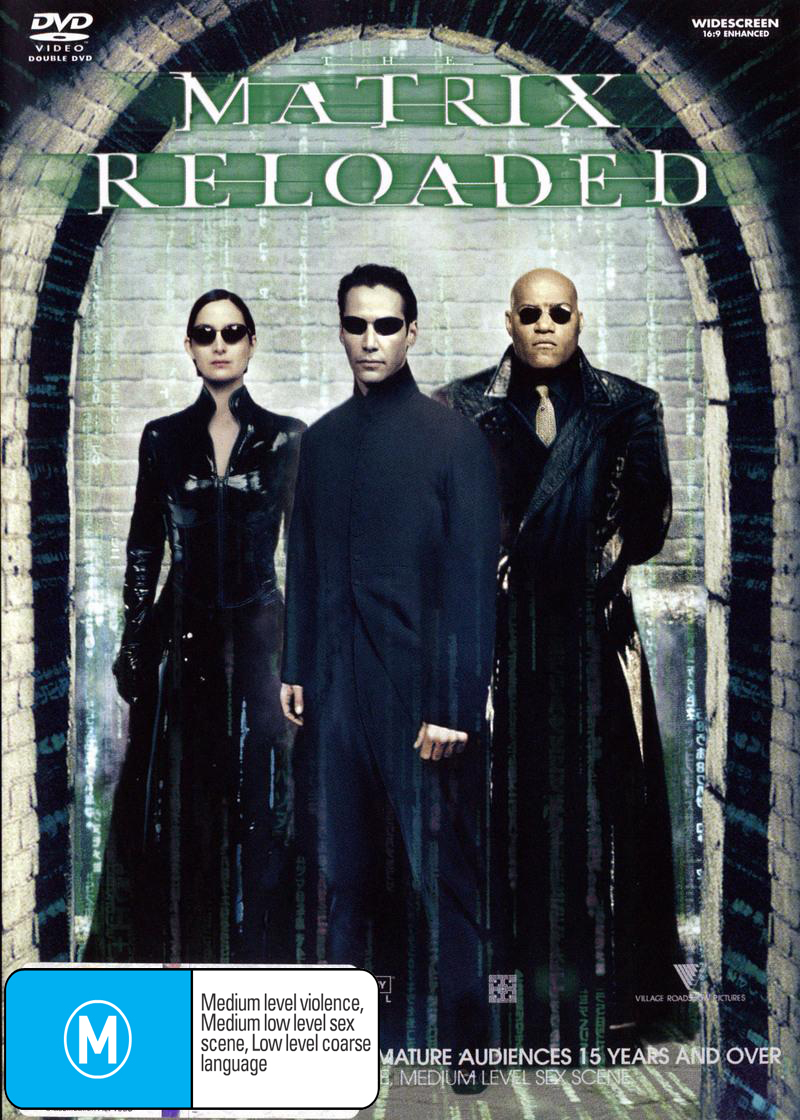 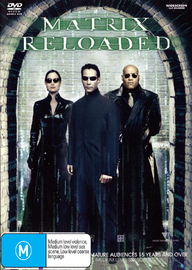 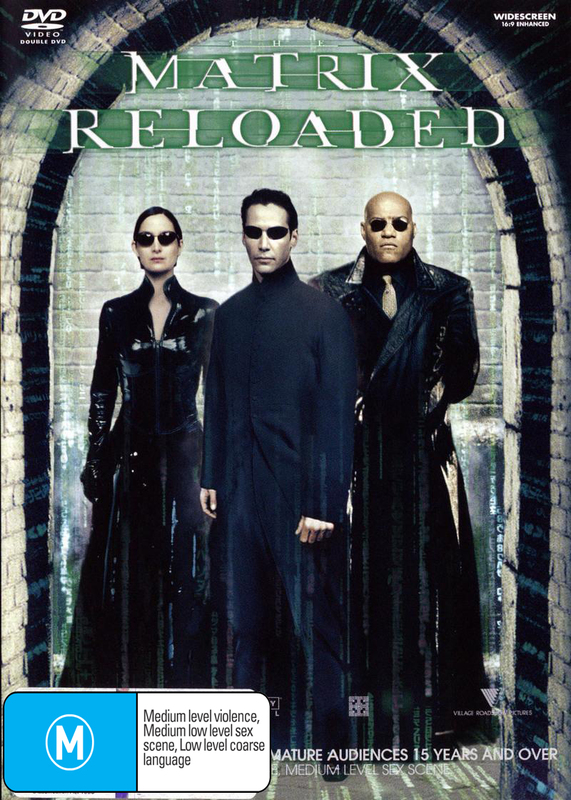 Although the Wachowski brothers do a good job at continuing the franchise from the first film it ultimately suffers the sequel curse that continually plagues movie series that are produced. It was always going to be a massive ask to completely replicate and take further the brilliance of the first film and in the end it just ends up slotting in behind the original. I must admit I do like the plot twist towards the end.

In this second chapter of the "Matrix" trilogy, Neo assumes greater command of his extraordinary powers as Zion falls under siege to the Machine Army. Only a matter of hours separates the last human enclave on Earth from 250,000 Sentinels programmed to destroy mankind. But the citizens of Zion, emboldened by Morpheus' conviction that the One will fulfill the Oracle's Prophecy and end the war with the Machines, rest all manner of hope and expectation on Neo, who finds himself stalled by disturbing visions as he searches for a course of action.

Strengthened by their love for each other and their belief in themselves, Neo and Trinity choose to return to the Matrix with Morpheus and unleash their arsenal of extraordinary skills and weaponry against the systematic forces of repression and exploitation. But there exist powerful figures within the Matrix who refute the artifice of choice, evading the responsibility it brings as they feed on the emotional truths of others. Meanwhile, there are exiles like Agent Smith, whose inexorable connection to Neo compels him to disobey the system that has called for his deletion. Driven by the humanity he once despised, Smith will consume everything in his path on his quest for revenge.

On his treacherous journey toward further insight into the construct of the Matrix and his pivotal role in the fate of mankind, Neo will confront greater resistance, an even greater truth and a more impossible choice than he ever imagined. At the confluence of love and truth, faith and knowledge, purpose and reason, Neo must follow the course he has chosen.