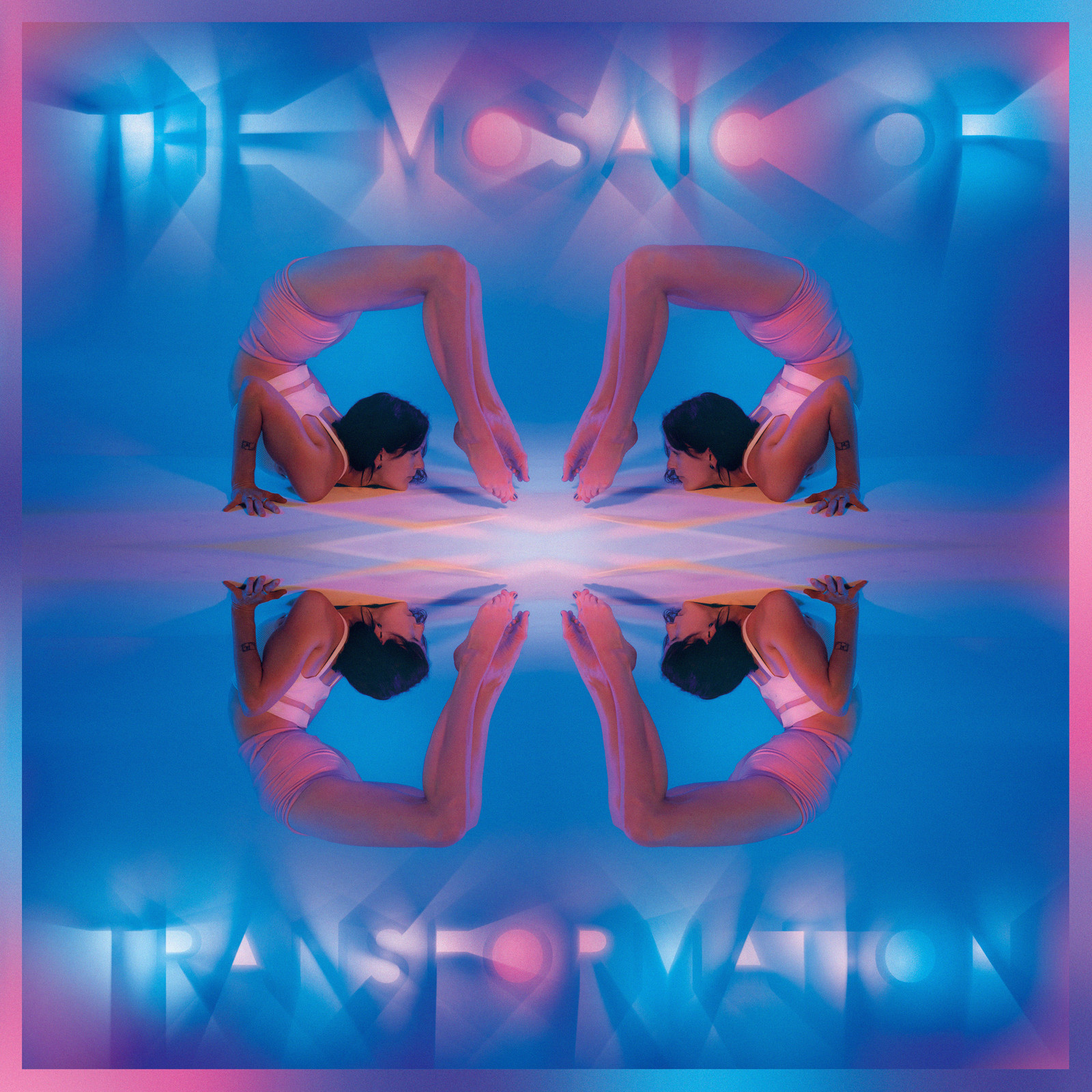 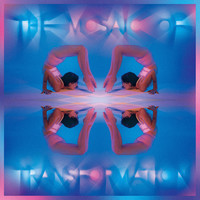 The Mosaic of Transformation 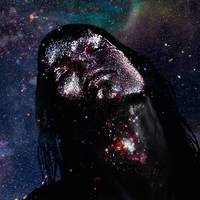 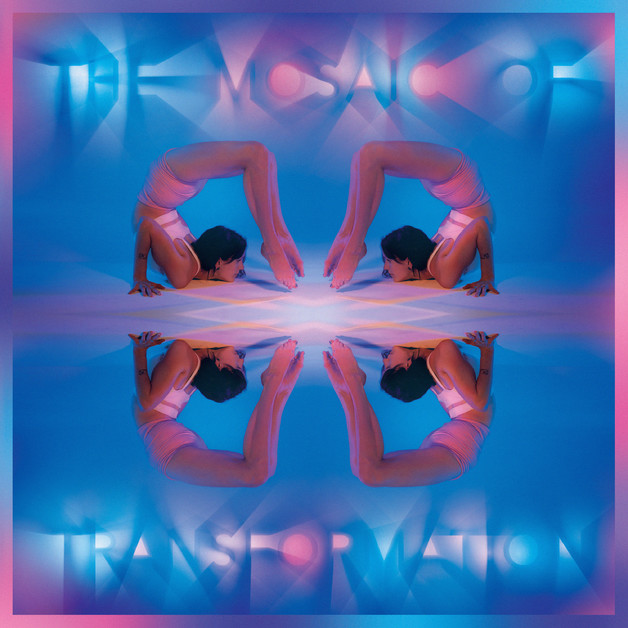 West coast composer, artist, and producer Kaitlyn Aurelia Smith has chartered a pioneering career with multiple critically-acclaimed albums since 2015. Following the release of The Kid in 2017, Smith focused her energy in several directions. She founded Touchtheplants, a multidisciplinary creative environment for projects including the first volumes in her instrumental Electronic Series and pocket-sized poetry books on the practice of listening within. She's continued to explore the endless possibilities of electronic instruments as well as the shapes, movements, and expressions found in the physical body's relationship to sound and colour. It is this life-guiding interest that forms the foundational frequencies of her latest full-length, The Mosaic of Transformation, a bright, sensorial glide through unbound wave phenomena and the radiant power discovered within oneself.

While writing and recording, she embraced a daily practice of physical movement, passing electricity through her body and into motion, in ways reflecting her audio practice, which sends currents through modular synthesizers and into the air through speakers. Not a dancer by any traditional definition, she taught herself improvisatory movement realizing flexibility, strength, and unexpectedly, what Smith calls “a visual language” stemming from the human body and comprised of vibrational shapes.

This album has gone through about 12 different versions of itself. As it has arrived, in a completed state, The Mosaic of Transformation is a holistic manifestation of embodied motions. Smith's signature textural curiosity that fans have grown to adore pivots naturally into a proprioceptive study of melody and timbre.