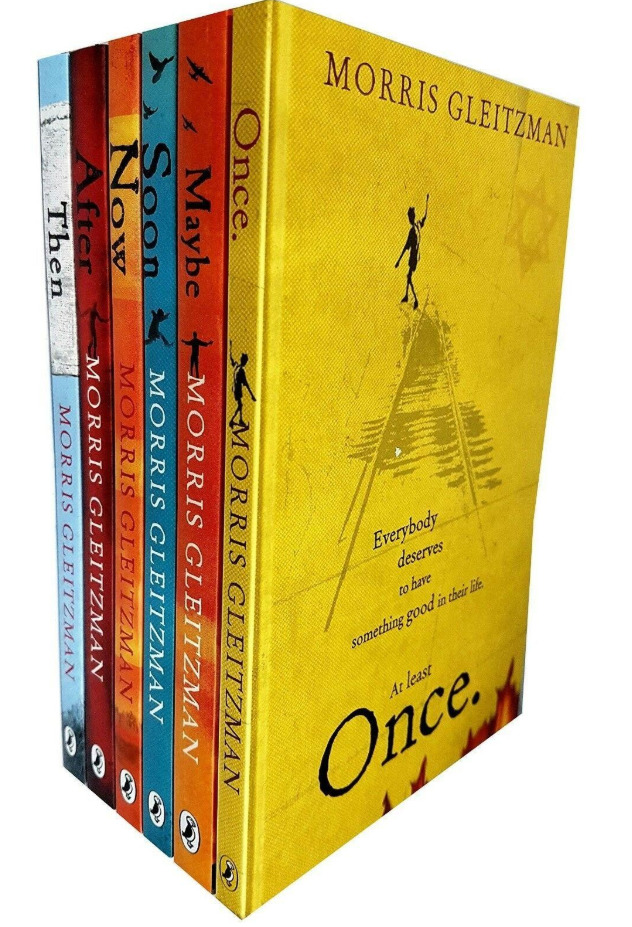 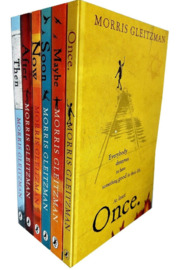 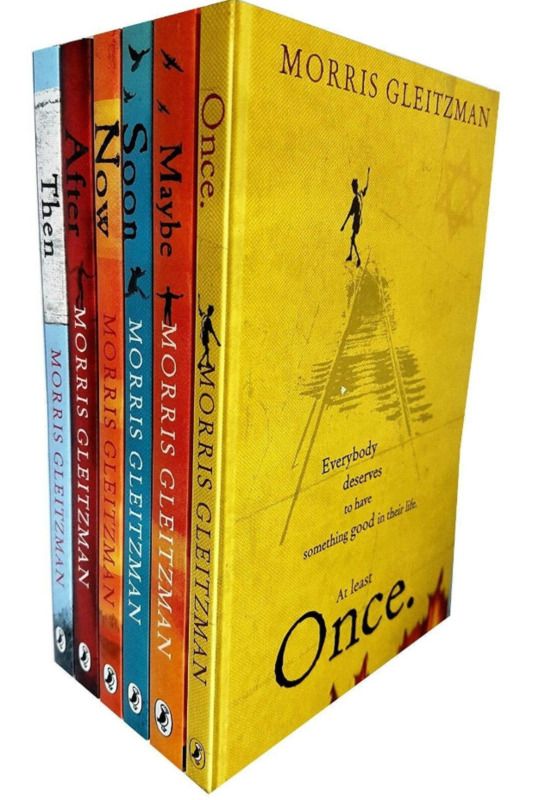 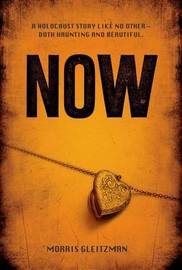 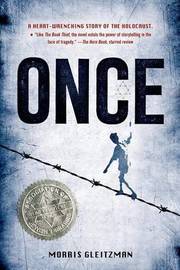 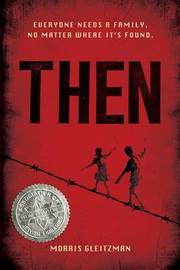 The Once Series 6 Books Set Pack by Morris Gleitzman:

Now:
ONCE :I didn't know about my grandfather Felix's scary childhood.THEN: I found out what the Nazis did to his best friend Zelda.NOW: I understand why Felix does the things he does.At least he's got me. My name is Zelda too. This is our story.

After:
After:The Nazis took my parents I was scared.After:They killed my best friend I was angry. After:They ruined my thirteenth birthday I was determined to get to the forest, to join forces with Gabriek and Yuli, to be a family, to defeat the Nazis after all.

Then:
In Then – Morris Gleitzman's he­artbreaking children's novel set during the Nazi occupation of Poland during the Second World War – Jewish orphan Felix and his best friend Zelda have been captured and are on the way to a concentration camp, unless they manage to escape . . .

Once:
Once I escaped from an orphanage to find Mum and Dad.Once I saved a girl called Zelda from a burning house.Once I made a Nazi with a toothache laugh.My name is Felix. This is my story.

Soon:
The war has officially ended, but the streets are still a battleground – for food, for shelter, for protection. Felix is in hiding to stay safe, but has been left holding the baby – literally. Feliz vows protect the infant, just as a few incredible people saved him from the Holocaust.

Maybe:
A powerfully moving addition to Morris Gleitzman's bes­tselling series about Felix and Zelda which takes place in 1945, following directly on from the story told in Soon. This intensely affecting story will move readers of all ages. 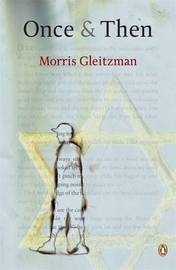 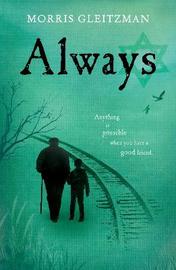 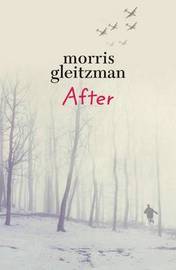 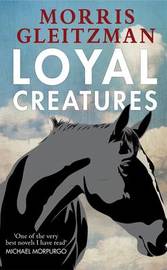 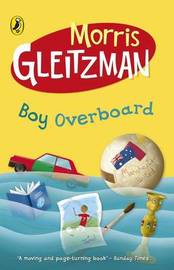