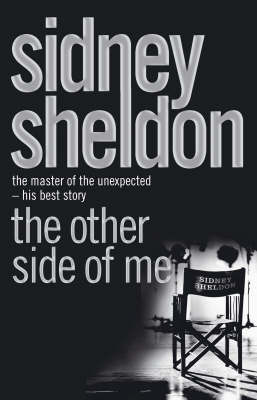 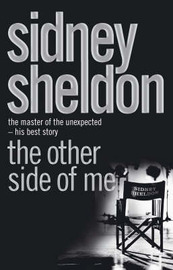 Other Side of Me 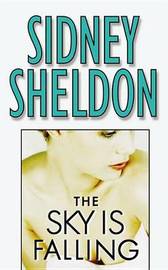 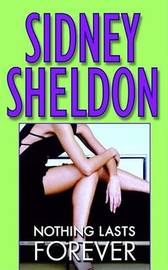 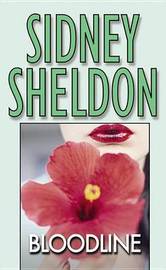 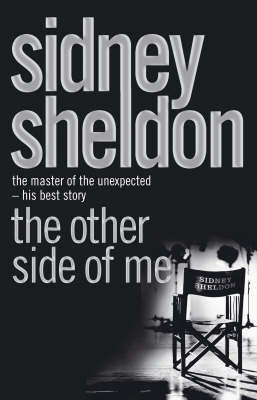 Unavailable
Sorry, this product is not currently available to order
A brilliant, highly spirited memoir of Sidney Sheldon's early life that provides as compulsively readable and racy narrative as any of his bestselling novels. The Sheldon family were immigrants to the USA; a fairly dysfunctional family, constantly on the move, either fleeing debt crises or seeking possible employment all over the country. In the 1930's America's economy was in crisis, businesses were folding everywhere and more than thirteen million people lost their jobs. Sidney attended eleven different schools, worked by night at manual and temporary jobs. Sidney had always wanted to write and even when working as a busboy in a Chicago hotel managed to write for the local newspaper. But it was song-writing and radio that gave him his first break. In New York, he worked as a barker for Radio City Music Hall, carrying on writing, seeking music publishers and choosing whether to have a hot dog for five cents and walk thirty-five blocks home or not to eat and take the subway home. Moving on to the Californian dream, he found a boarding house full of people with dreams and haunted the studio gates for a job as a writer, a reader, anything. His skill and persistence won and Sidney Sheldon's career had begun. But shortly afterwards, Pearl Harbor led to his joining the Army Air Corps and learning to fly. Amazingly, between training and flying, the indefatigable Sheldon started writing librettos for New York musical theatre, starting with an updated version of "The Merry Widow" (Balanchine was the choreographer), meeting stars like Kirk Douglas at the beginning of their careers, finding as many flops as successes. Returning to Hollywood, he found his screenplay career took off. He worked with actors like Cary Grant, Shirley Temple; with legendary producers like David Selznick and Dory Schar; and musical stars like Irving Berlin, Judy Garland and Gene Kelly. This is the amazing story of how Sidney Sheldon turned to writing television series and finally the books for which we all know him. "The Other Side of Me" is a wonderful story of a remarkable life, and of a man who has tried his hand at, and succeeded in, every form of writing.

A master storyteller, Sidney Sheldon is the author of seventeen novels (which have sold over 300 million copies), over 200 television scripts, twenty-five major motion pictures and six Broadway plays, ranking him as one of the world's most prolific writers. His first book, The Naked Face, was acclaimed by the New York Times as 'the best first mystery novel of the year' and subsequently each of his highly popular books have hit No.l on the New York Times bestseller list.
Release date Australia
November 7th, 2005
Author
Audience
Country of Publication
United Kingdom
Imprint
HarperCollins Publishers Ltd
Pages
368
Dimensions
165x220x25
ISBN-13
9780007165179
Product ID
1631380