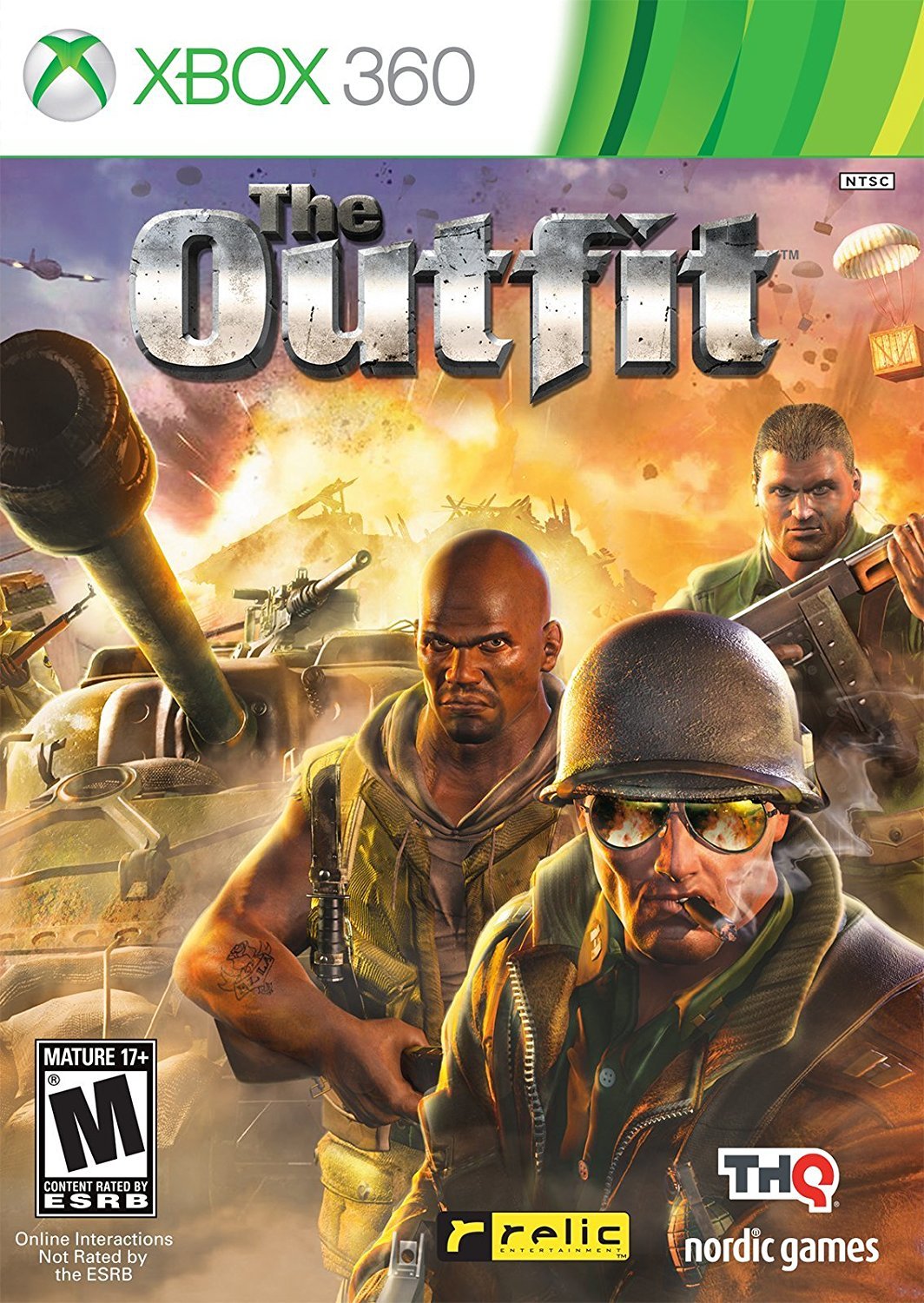 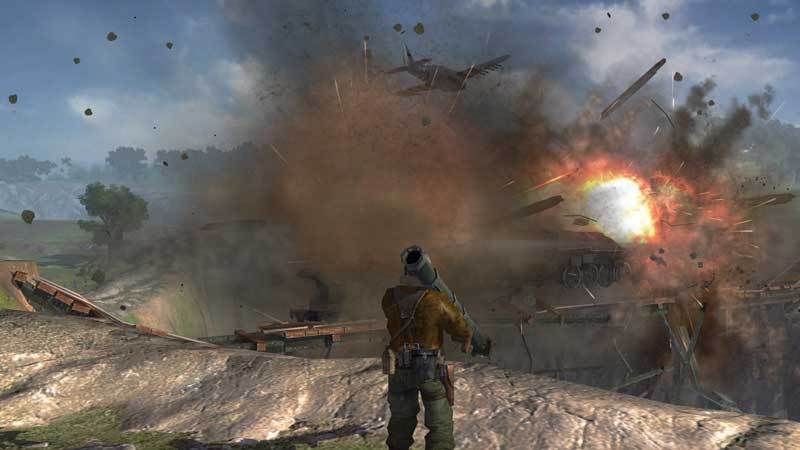 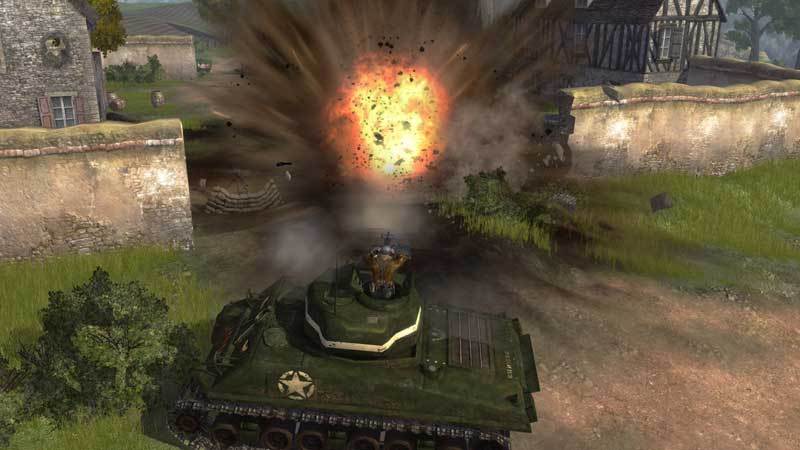 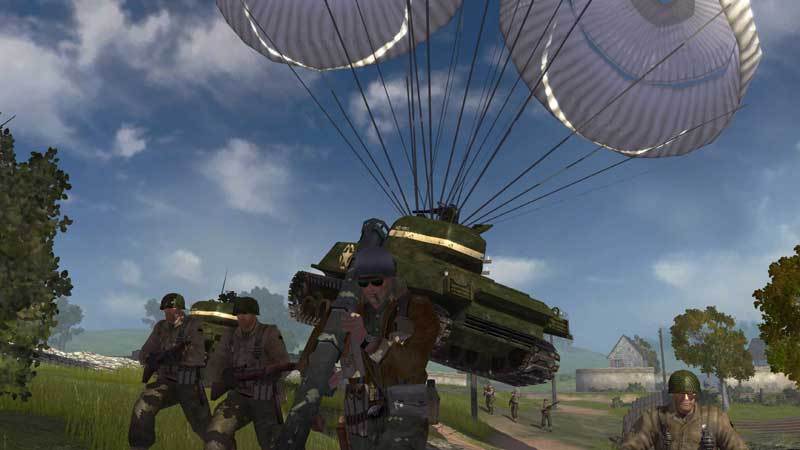 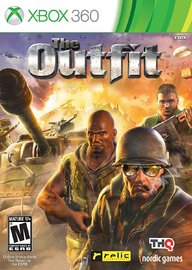 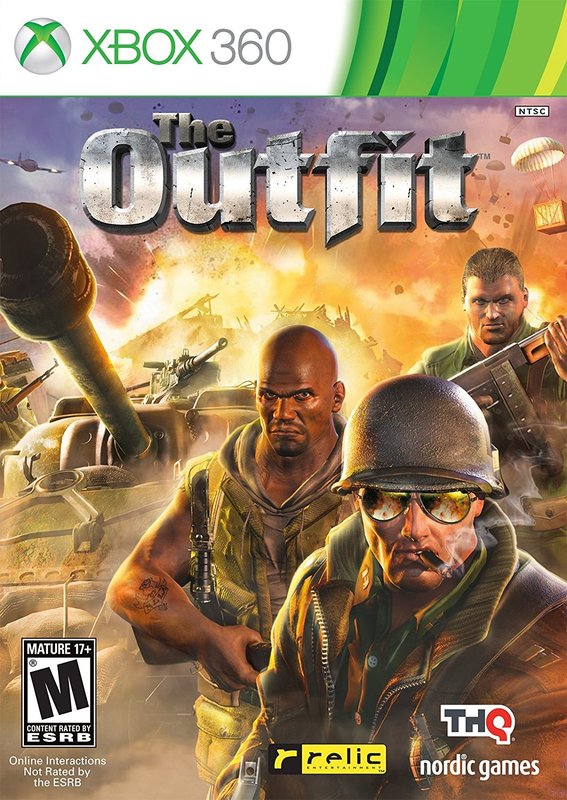 Its Very Fun After finishing halo3 lyk a billion times i rented this out thought it was amazing and bought it when i was still renting it!its a very fun game which you all would love and it will keep you playing for ages with its unlockable content.

THQ and Relic Entertainment take explosive World War II combat to the next generation in an all new 3rd Person Action Game. Combining intense squad-based combat and easy to use strategic gameplay elements, The Outfit takes players behind enemy lines, battling the Nazi War Machine through a variety of combat missions.

Choose from three playable squad leader personalities â€“ each with their own skills and abilities and lead two squads of battle-forged soldiers on missions ranging from reconnaissance and rescue to search and destroy. As you complete missions, youâ€™ll gain action points that can be used to upgrade your arsenal, acquire tanks and other vehicles, build machinegun nests and anti-tank emplacements or call for air or artillery strikes. Experience the cinematic intensity of WWII combat through 12 epic single-player missions or go online for a variety of multiplayer modes, including co-op.