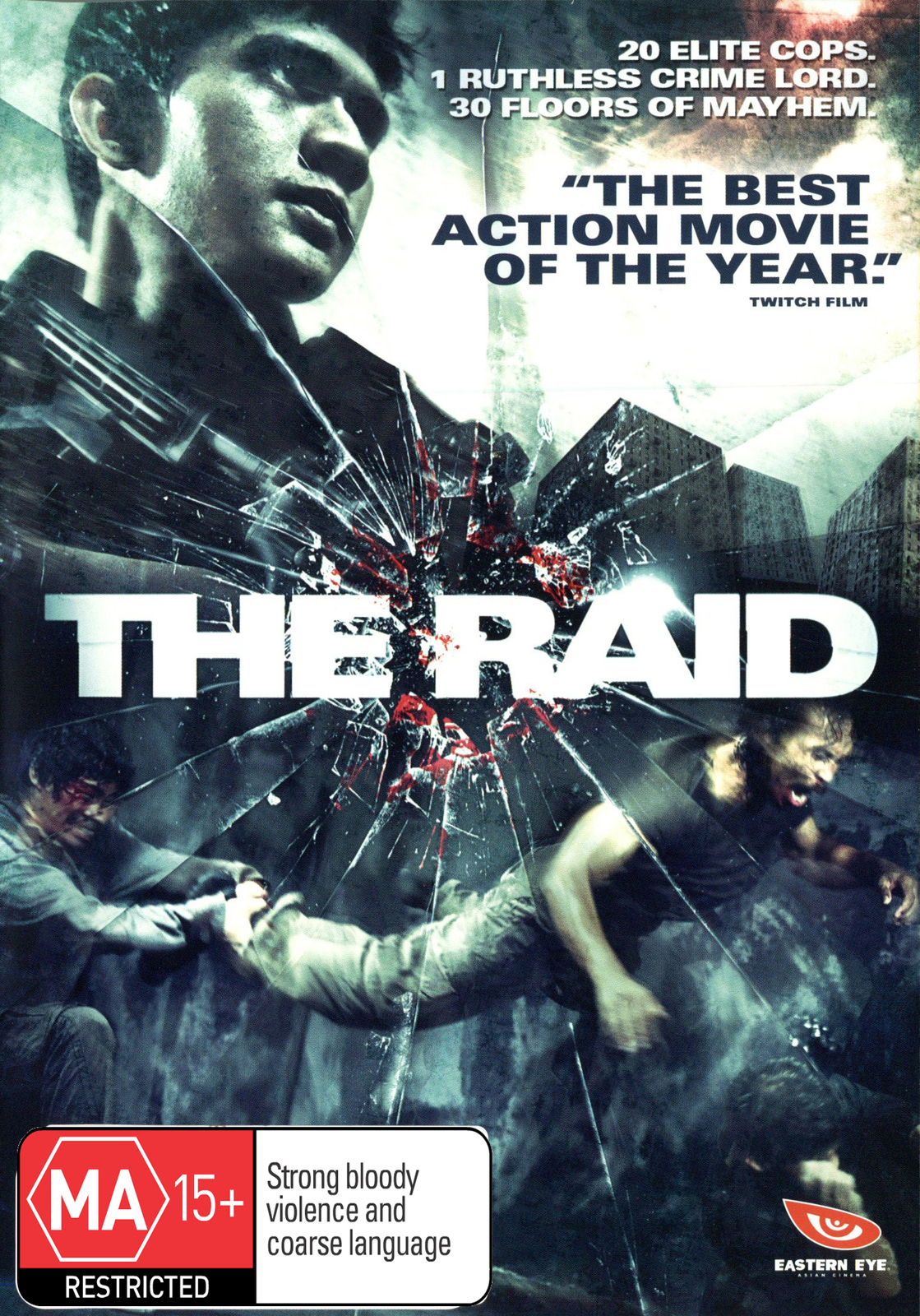 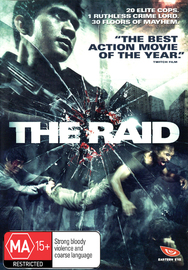 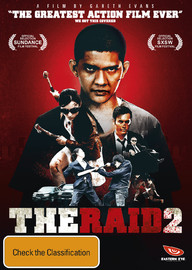 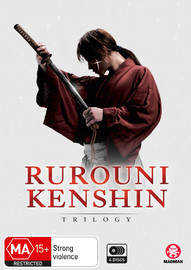 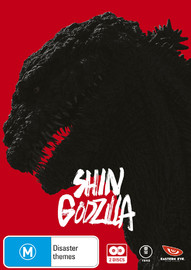 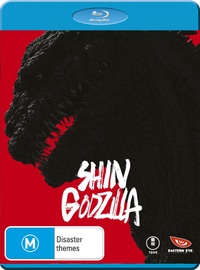 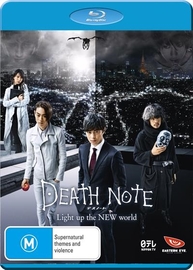 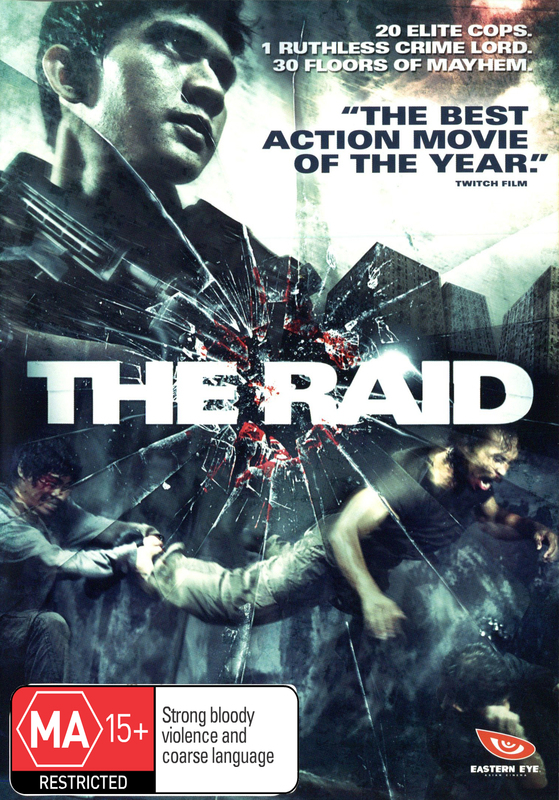 I love martial arts and this movie does it better than any other movie. Realistically too, rather than the main character beating up a hundred guys, fighting the boss and nearly dying then having a special moment after which he beats the boss. Well mostly realistically. On the gory side, and with lots of swearwords (in Asian but subtitled,) it's not for the kids.

Absolutely fantastic action sequences, simple plot but exactly what is needed, and well scored to boot.

This dvd does NOT come with the original soundtrack, I'm not sure about the blu ray version though. Quite disappointed

Deep in the heart of Jakarta’s slums lies an impenetrable safe house for the world’s most dangerous killers and gangsters. Until now, the rundown apartment block has been considered untouchable to even the bravest of police. Cloaked under the cover of pre-dawn darkness and silence, an elite swat team is tasked with raiding the safe house in order to take down the notorious drug lord that runs it. But when a chance encounter with a spotter blows their cover and news of their assault reaches the drug lord, the building’s lights are cut and all the exits blocked.

Stranded on the 6th floor with no way out, the unit must fight their way through the city’s worst to survive their mission. Director Gareth Evans (MERANTAU) and rising martial-arts star Iko Uwais reunite in this adrenaline-fuelled action film.