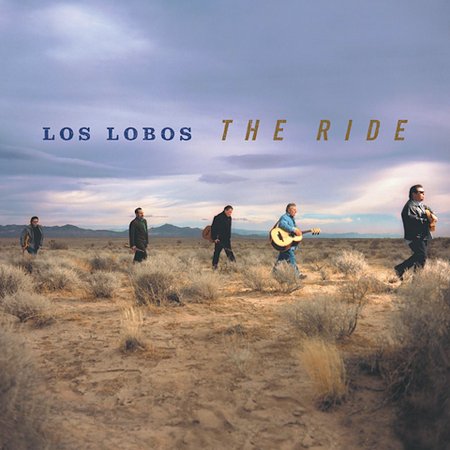 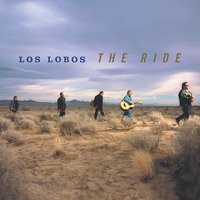 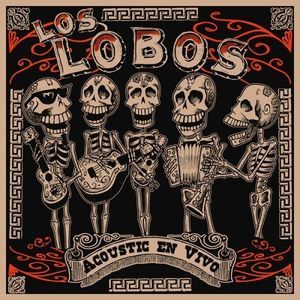 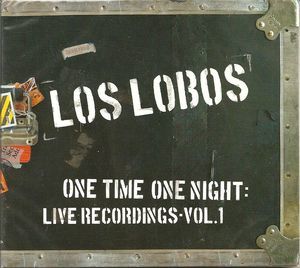 One Time One Night: Live Recordings 1
by Los Lobos ~
$33.99
In stock with supplier 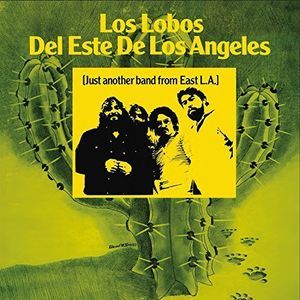 Just Another Band from East LA
by Los Lobos ~ CD
$30.99
In stock with supplier 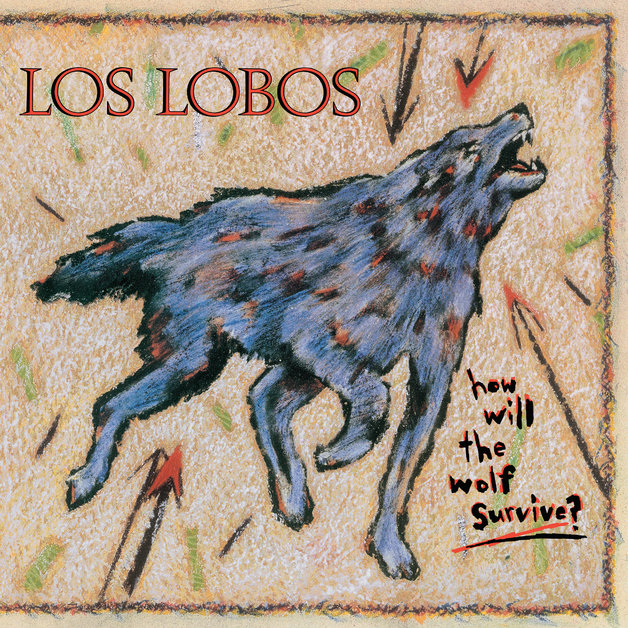 How Will The Wolf Survive
by Los Lobos ~ Vinyl
$40.00
In stock with supplier 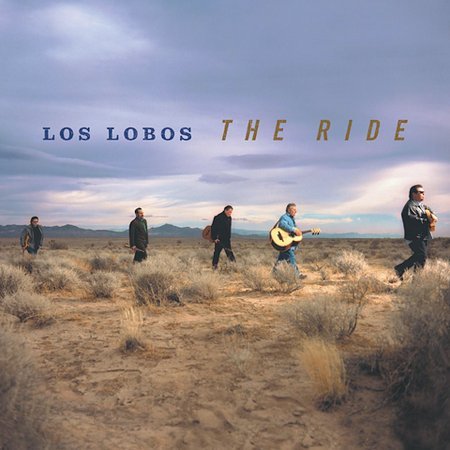 This is a Hyper CD, which contains regular audio tracks and also provides a link to the artist's website with the help of a web browser.

More than two decades into their recording career (discounting their private-press 1970s debut album), Los Lobos still kick up an earthy mix of rock, funk, blues, and pan-Latin rhythms. Generally, few bands are more self-contained than this L.A. quintet, with its multi-instrumentalists and three powerful songwriters, but, for THE RIDE, the door to the outside world has opened up. More than half the songs here are collaborations with artists who've gained Los Lobos' respect--their heroes, peers, and disciples.

Dave Alvin, a contemporary of the band on the L.A. scene as guitarist for the Blasters, joins in on the Tex-Mex-flavored "Somewhere in Time." Cafe Tacuba, an eclectic Rock en Espanol band that probably picked up a few tricks from the Wolves, adds to the churning polyrhythms of "La Venganza de Los Pelados." R&B legend Bobby Womack brings his soulful wail to a medley of "Wicked Rain" (first recorded on KIKO) and his own '70s classic "Across 110th Street." Even as Los Lobos move into the future, THE RIDE places a pleasing sonic framework around their musical neighborhood's present and past.

Q (p.115) - 4 stars out of 5 - "It's all linked by a sense of dignity, wisely chosen collaborators and David Hidalgo's voice which, on its own or with others, still encompasses the hopes and fears of a whole community."
Down Beat (p.80) - 4 stars out of 5 - "[T]he group's instrumental expertise, matched with a genuine flair for assimilating and reinterpreting the sounds of their youth, has enable Los Lobos to ride the tide of fashion with elan."
Mojo (Publisher) (p.102) - 4 stars out of 5 - "Los Lobos challenge the status quo with a roaring, R&B-flavoured album whose eight cameo vocal spots make this boisterous party complete."