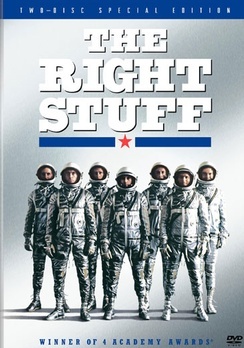 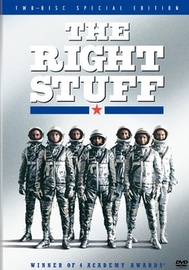 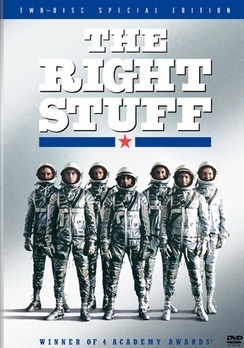 It is amazing the facts you forget about space travel etc. These discs are so good at reminding us and they are so interesting to watch. The movie has such good actors too so very enjoyable as well as informative.

How the future began.

Based on the novel by Tom Wolfe. Winner of 4 Academy Awards 'The Right Stuff' chronicles the story of the pioneering Mercury Astronauts from their days as test pilots of the fastest airplanes ever seen to their eventual roles as the Supermen of the Space Age. A Must See film with a devestating soundtrack made for DVD!