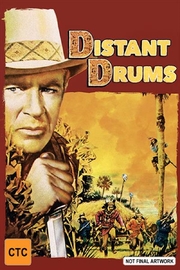 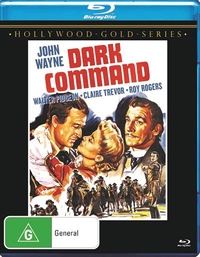 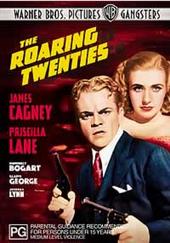 The speakeasy era never roared louder than in this gangland chronicle that packs a wallop under action master Raoul Walsh's direction. Against a backdrop of newsreel-like montages and narration, it follows the life of jobless war veteran Eddie Bartlett (James Cagney) who turns bootlegger, dealing in “bottles instead of battles” Battles await Eddie within and without his growing empire. Outside are territorial feuds and gangland bloodlettings. Inside is the treachery of his double-dealing associate (Humphrey Bogart).