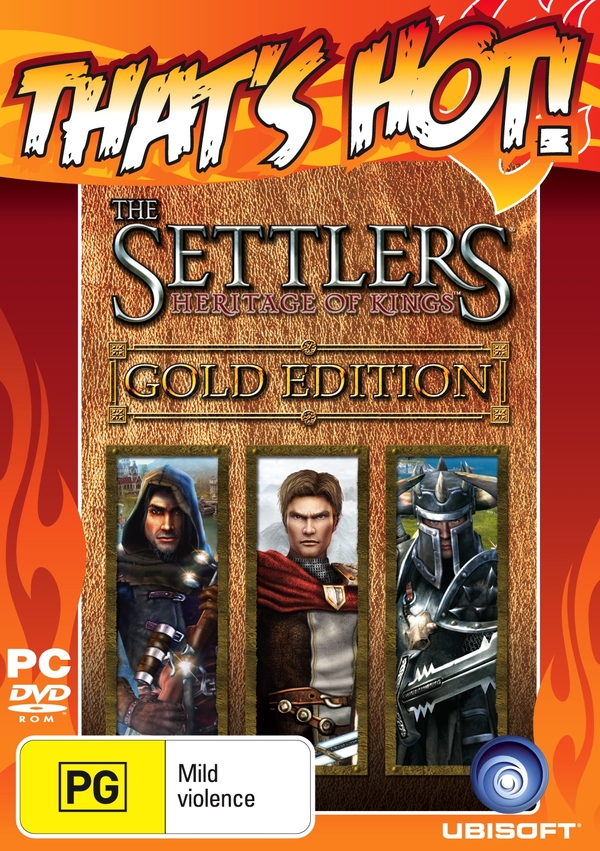 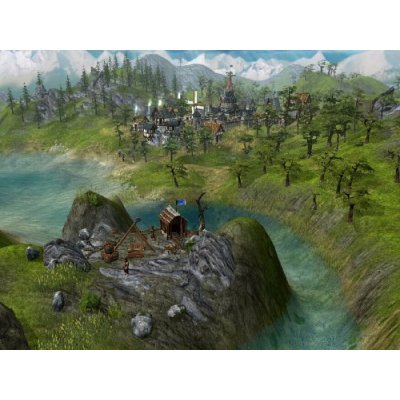 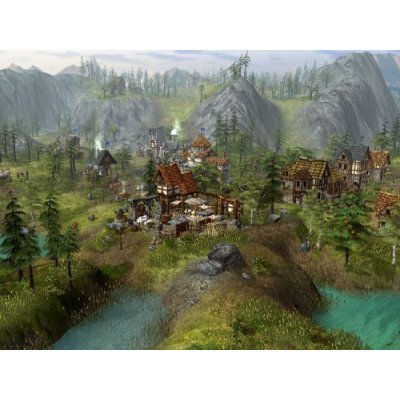 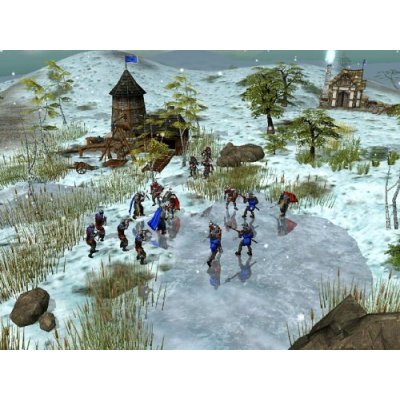 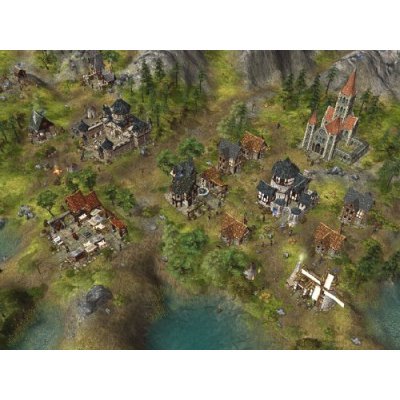 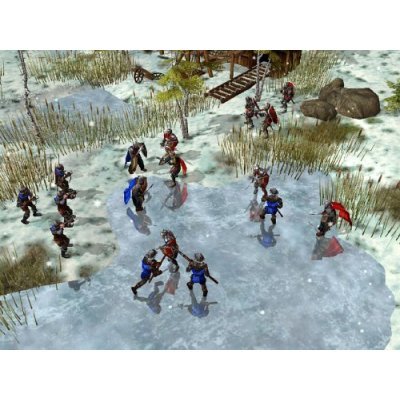 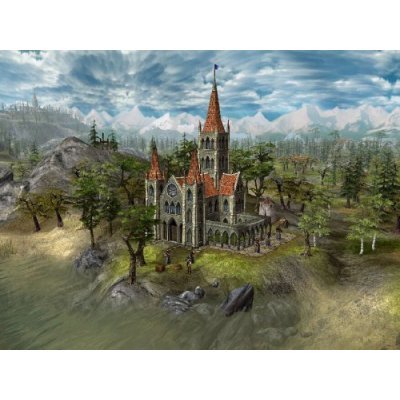 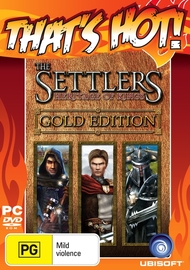 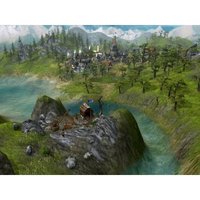 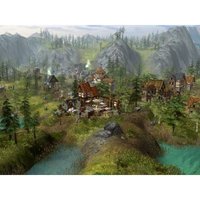 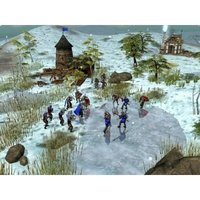 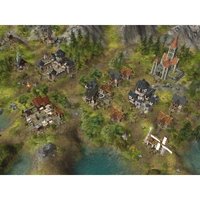 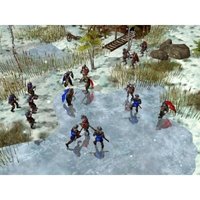 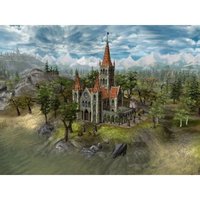 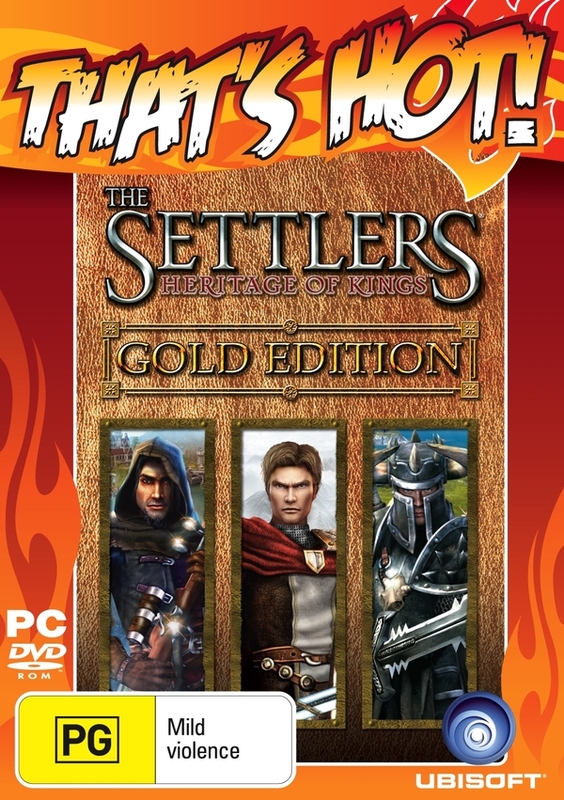 Show Hide Adult Content
Unavailable
Sorry, this product is not currently available to order
This pack contains The Settlers: Heritage of Kings and the official expansion pack.

The Settlers®: Heritage of KingsTM is a world-building strategy game with fully rendered 3D visuals and unavoidably addictive gameplay. Players can dive into a detailed medieval world offering a unique mix of RTS and simulation gameplay. A fully functioning community can be created; new advancements can be discovered, and enemy forces will be repelled!