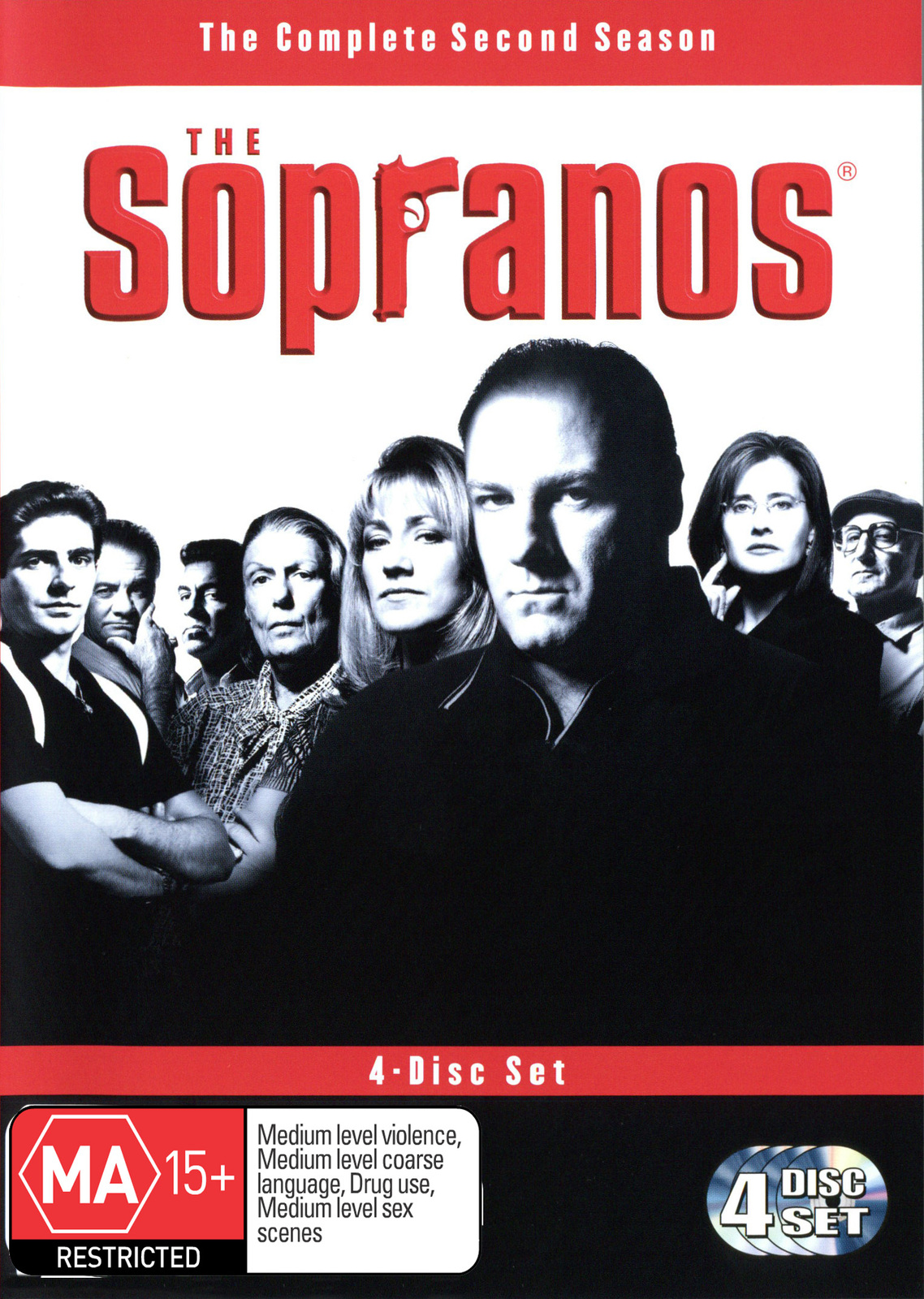 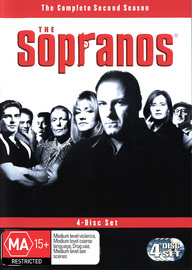 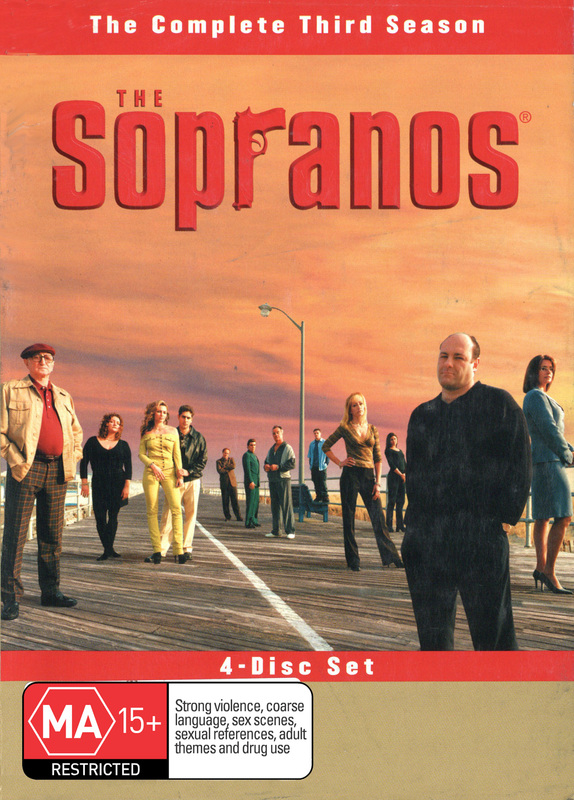 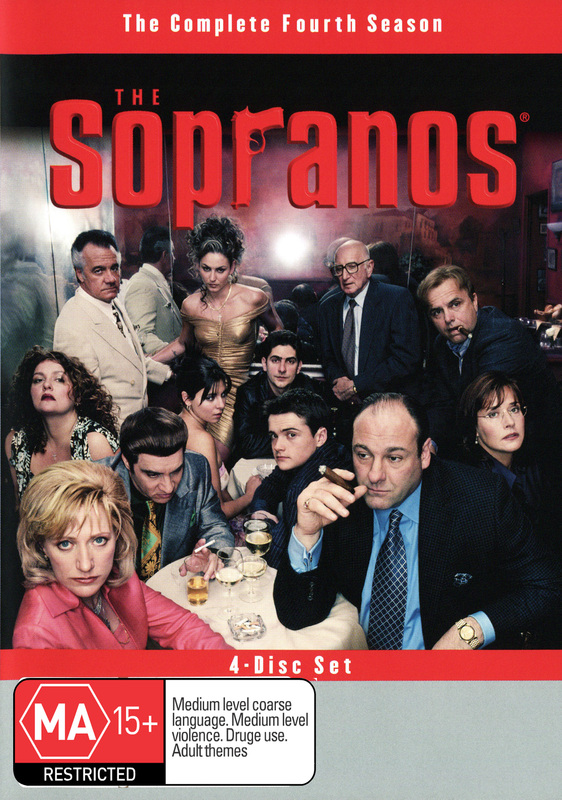 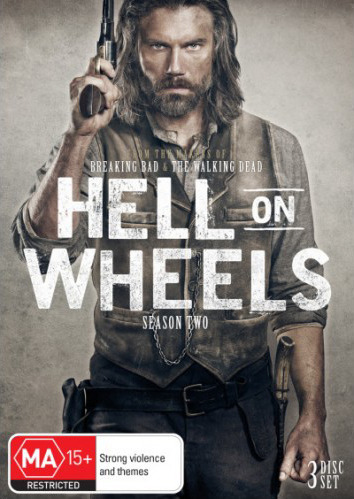 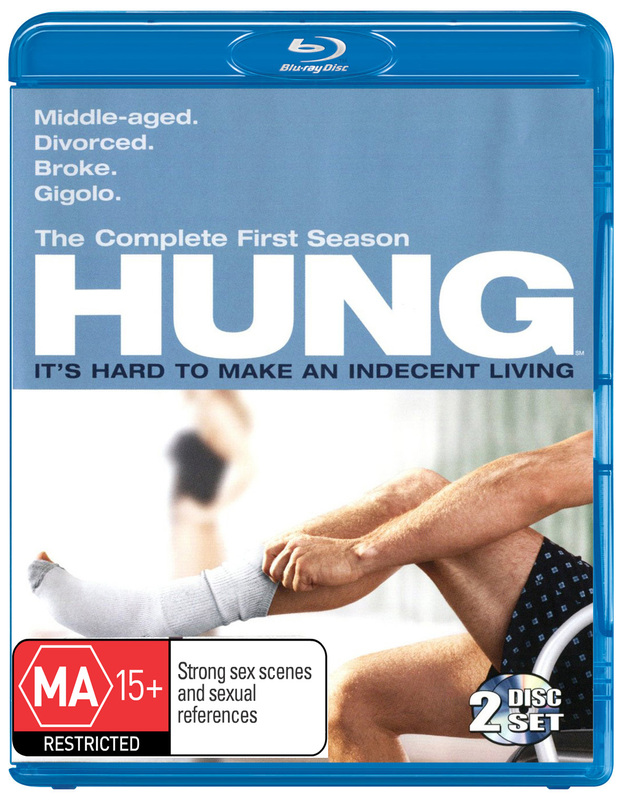 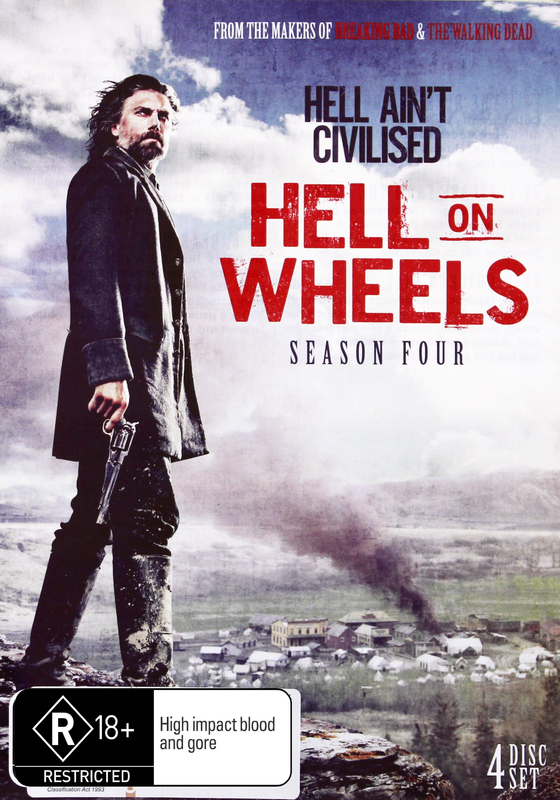 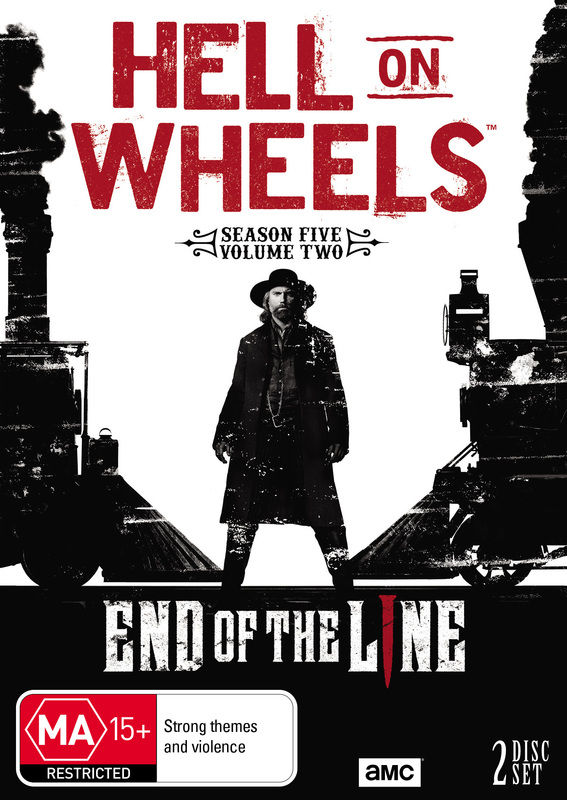 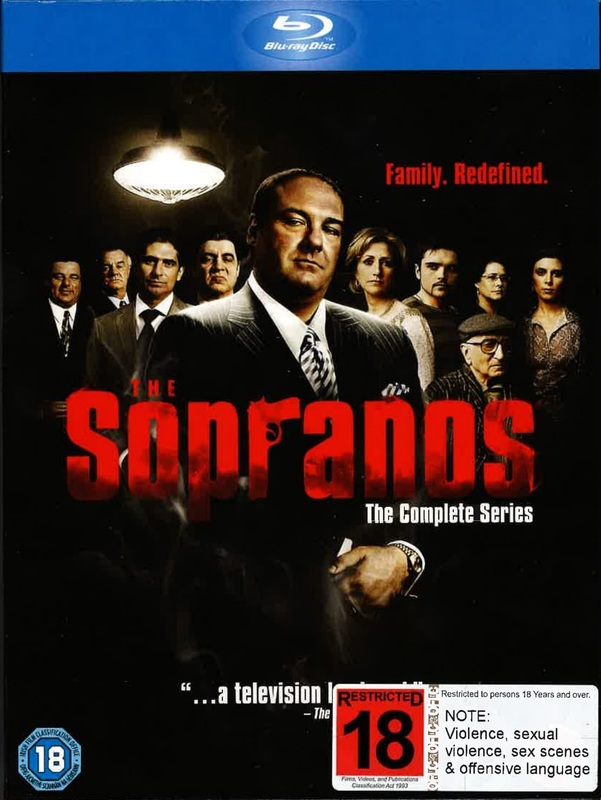 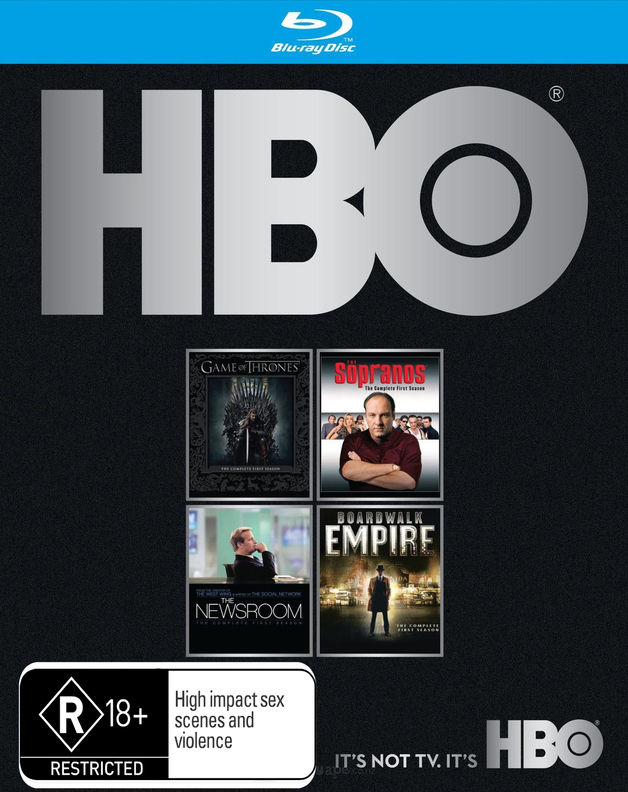 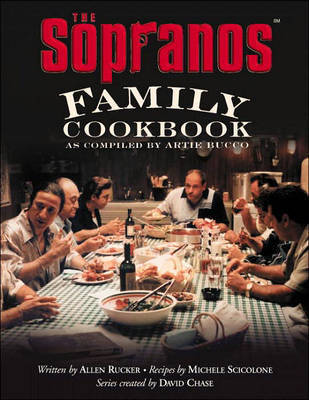 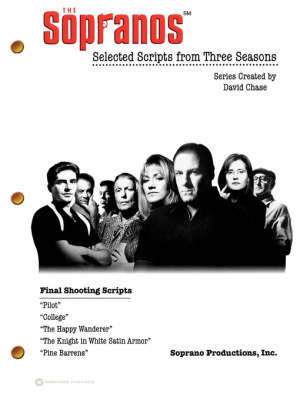 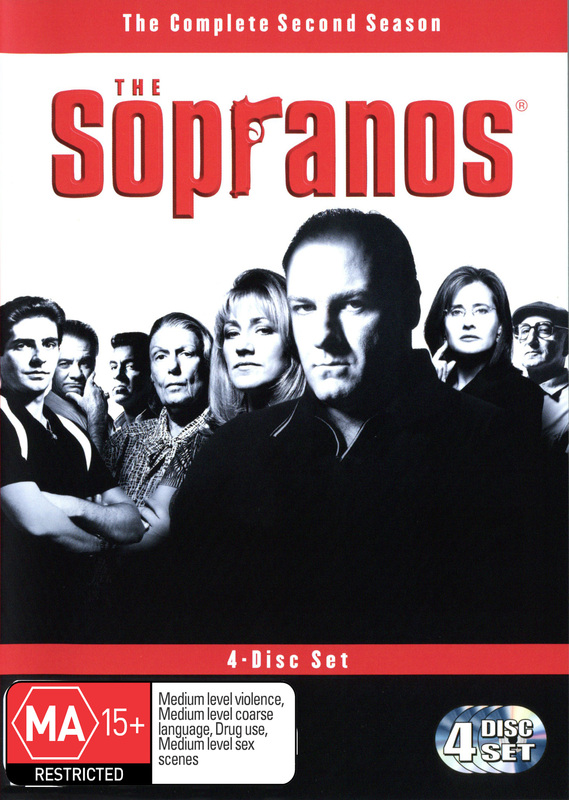 Meet Tony Soprano, your average middle-aged businessman. Tony's got a dutiful wife. A not-so-dutiful son. A daughter named Meadow. An uncle who's losing his marbles. A hot-headed nephew. A not-too-secret mistress. And a shrink to tell all his secrets, except the one she already knows: Tony's a mob boss who's troubles are wrapped up in his two families. These days, it's getting tougher and tougher to make a killing in the killing business. Just because you're "made" - doesn't mean you've got it made.