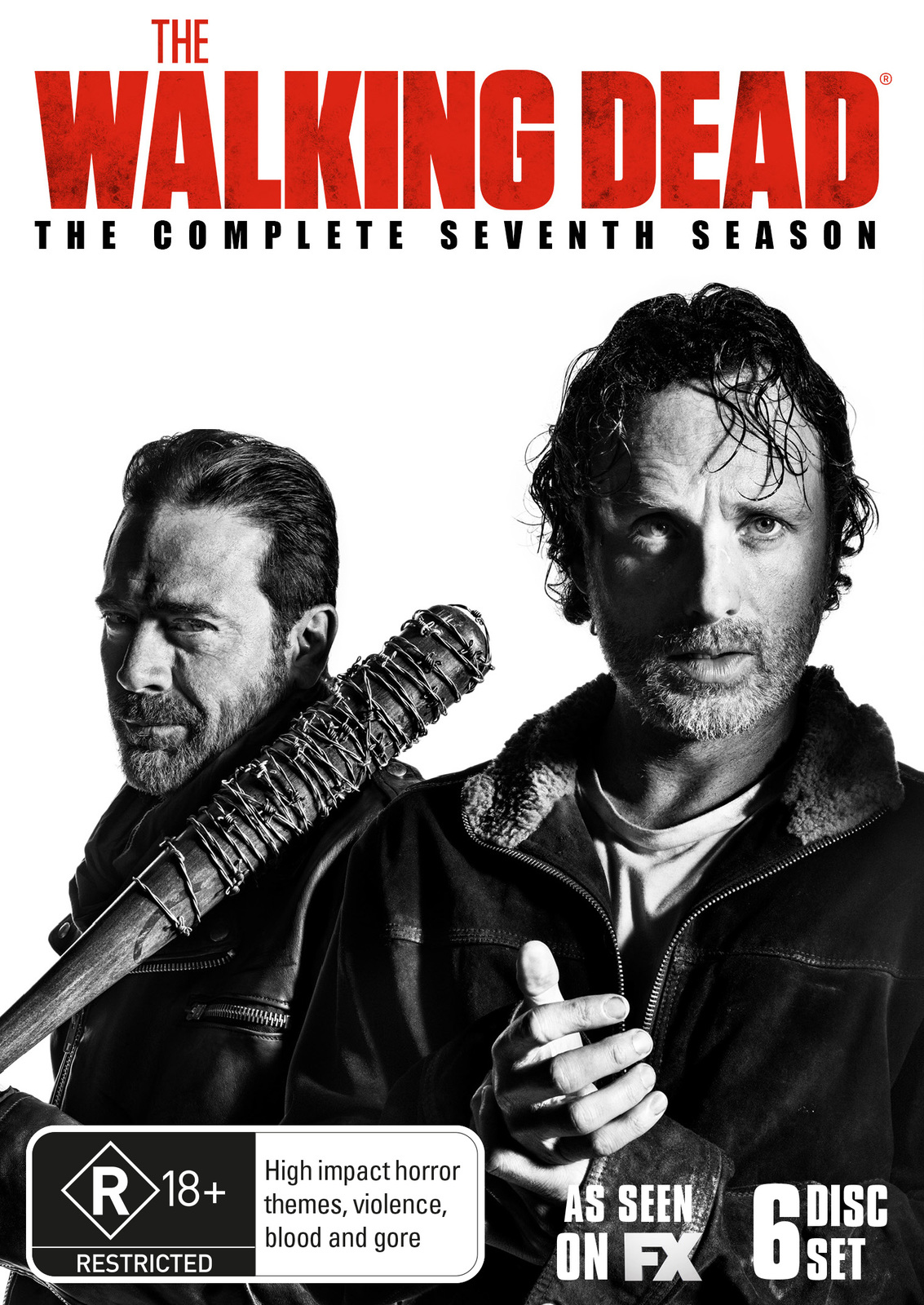 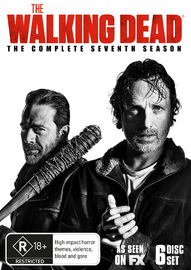 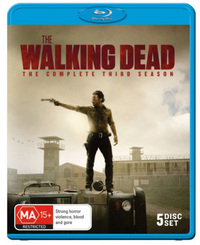 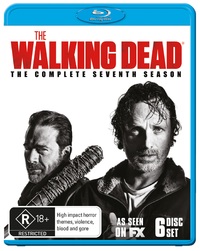 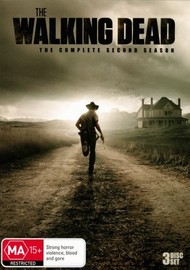 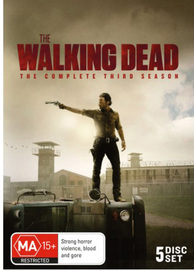 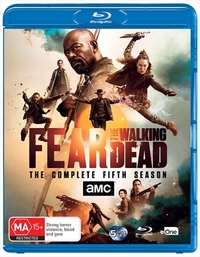 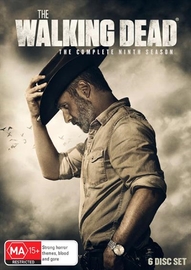 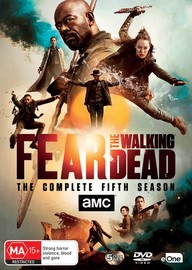 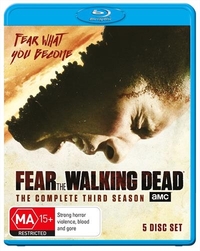 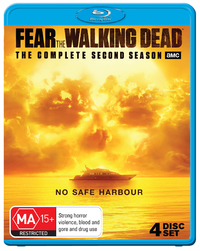 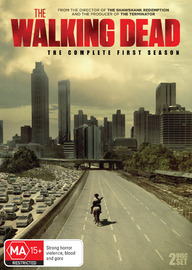 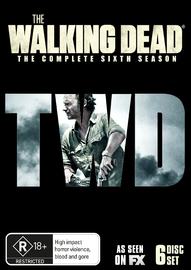 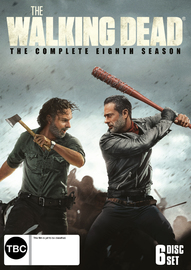 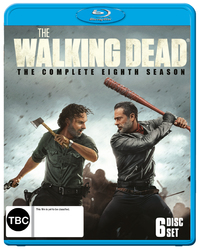 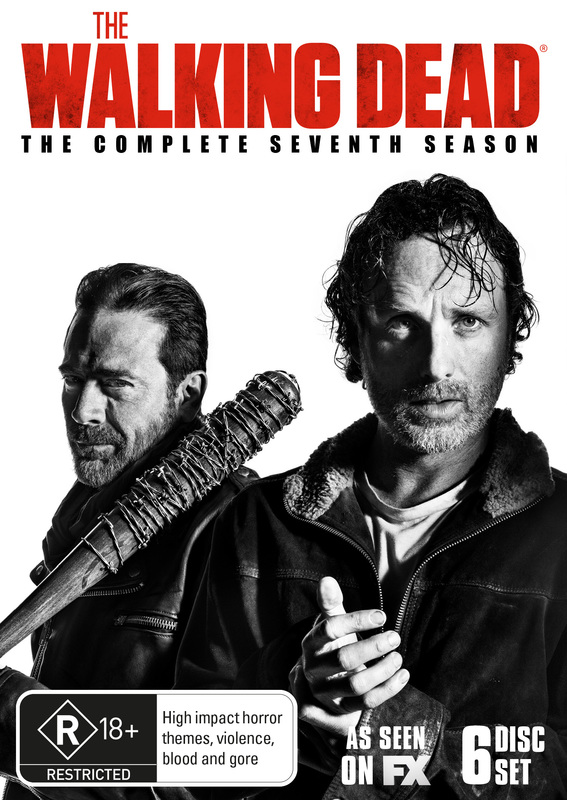 I always pre order the series as soon as I see that I can pre order. Im a major fan and have watched each episode of the program at least 10 times

In season seven, Rick and his group's world becomes even more brutal due to Negan's deadly example of what happens if they don't live under his rules. Everyone must begin again.

“The Walking Dead, more than any other show, takes responsibility for its carnage. The characters who remain carry the burden of those who do not.” – Los Angeles Times

“There's few things on TV that possess that real sense of danger, but The Walking Dead has proven time and time again that it is happy to sacrifice its sacred cows. The only question with season six is who will be first on the chopping block.” – The Atlantic

“The big, scary moments in The Walking Dead pump up the action, but they also serve a practical function: They weed out the cast, the expansion and contraction of which constitutes much of the show's drama.” – New York Times