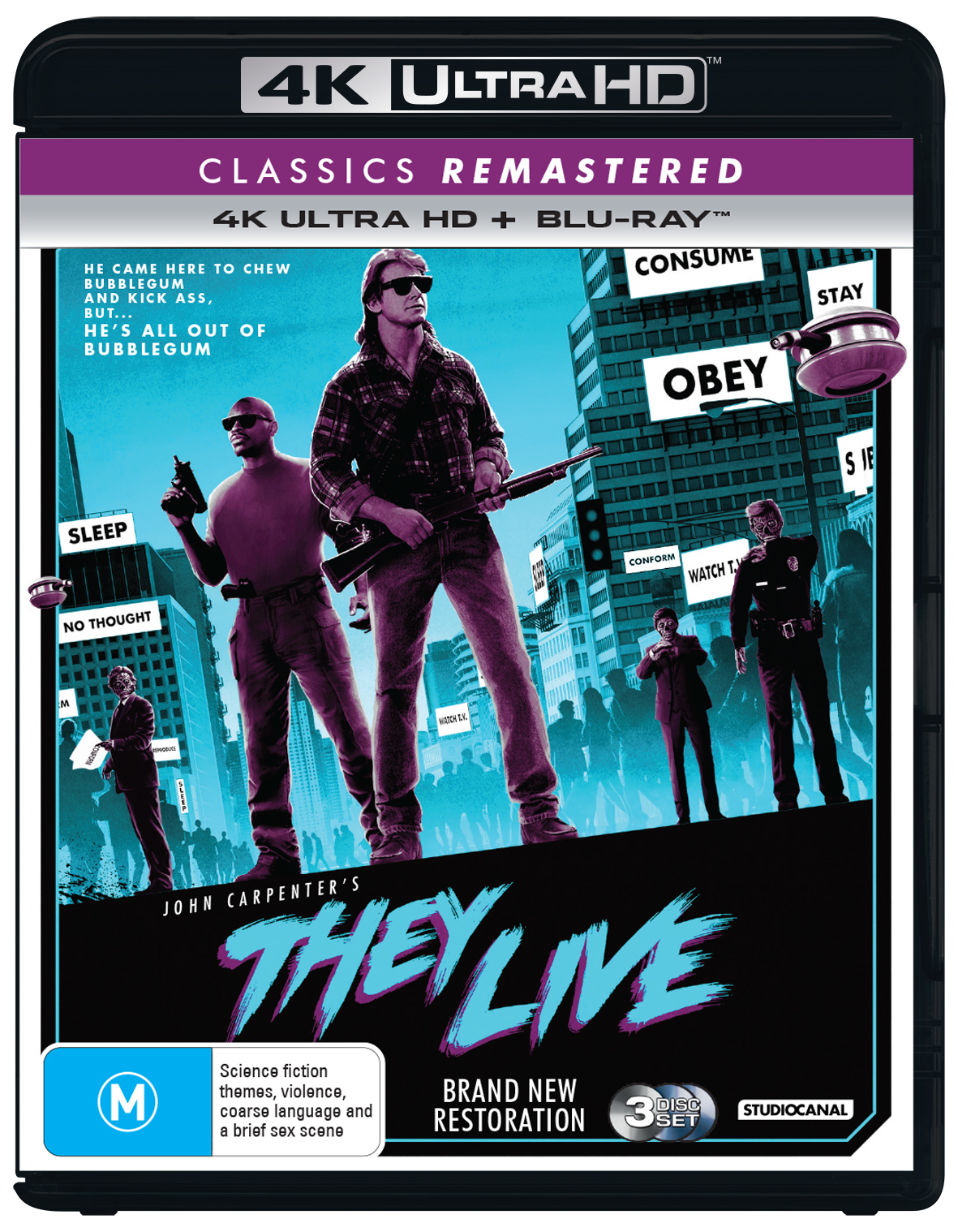 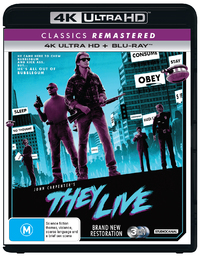 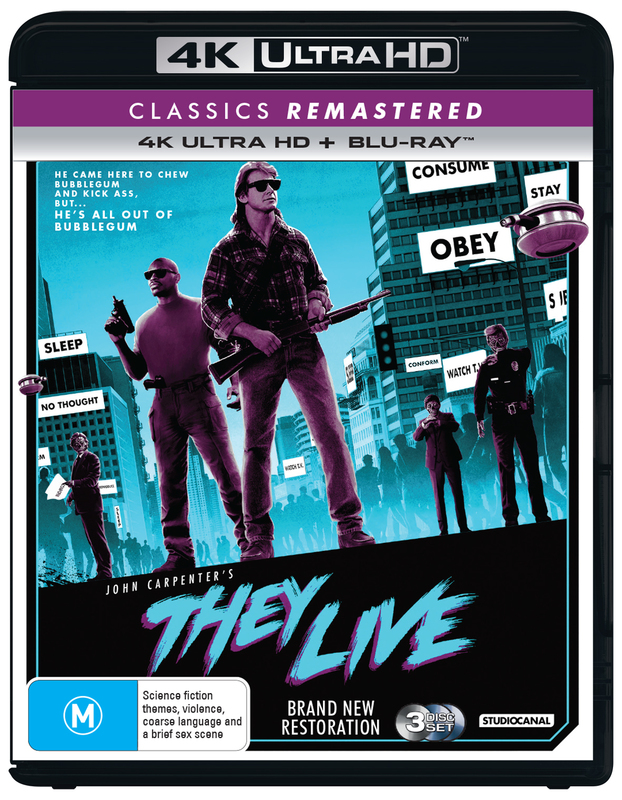 THEY LIVE is a very appropriate movie in today's world, considering the times we live in, with the likes of many sheeple right now being awakened to the reality of: mind control, the illuminati, the lies of NASA, the bilderberg group, the fake moon landing, the revelation of flat earth being true (look up Rob Skiba's YouTube channel and look for his video titled ‘debunking flat earth 101’), the new world order (NWO), the ‘covering of one eye’ symbolism, the 666 hand gestures many celebrities do, the freemasons and freemasonry that run most of the world, project paperclip, the antarctic treaty, satanic bloodlines, skull and bones, weather modification/ge­oengineering, predictive programming (ODD REALITY on YouTube has a great video on this, about 9/11 – he shows many examples of predictive programming of the event before it even happened), the elite – and how they run this world, the rockefellers, the rothschilds, bohemian grove, secret societies, the snake/satanic symbolism in the vatican – in parcticular the Audience Hall, NASA and how they film mars footage on Devon Island (here on earth!!!) and rob the hard working taxpayers millions of dollars DAILY to continue funding their lies, haarp, cern, crispr, and many, many more. There are so many things that the sheeple aren't aware of, which is why THEY LIVE is very appropriate in today's world where the masses (most of society) don't understand or even believe for a second that the world they live in is literally like the matrix, where there are very evil, corrupt, forces at work, and people don't even realize it. They need to ‘see’ it for themselves (hence why the symbolism of wear the sunglasses from the main character in this movie, is a popular metaphor for basically ‘taking the red pill’ as it were (matrix reference to when Neo has to choose between the red or the blue pill in ‘the matrix’ movie), to the reality of this world).

A drifter discovers a pair of sunglasses that allow him to wake up to the fact that aliens have taken over the Earth.

A homeless drifter discovers a reason for the ever-widening gap between the rich and the poor: a conspiracy by non-human aliens who have infiltrated American society in the guise of wealthy yuppies. With the help of special sunglasses that reveal the aliens' true faces and their subliminal messages (“marry and reproduce,” “submit to authority”), our hero tries to stop the invasion. This satire of Reaganomics and the “greed is good” era also has one of the funniest (and longest) fight scenes in American cinema.

Critic Reviews For They Live 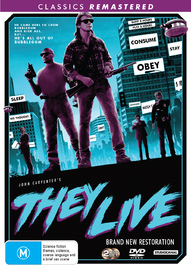 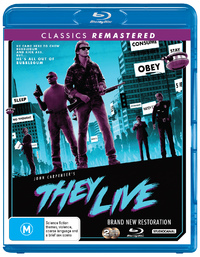 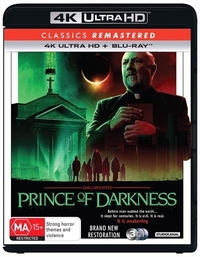 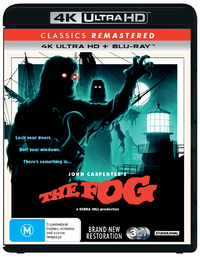 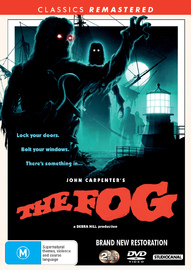