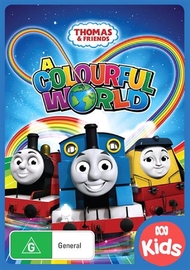 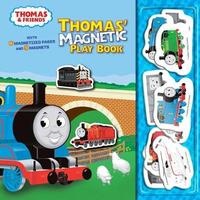 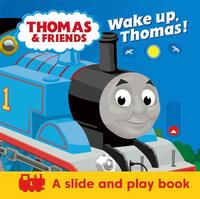 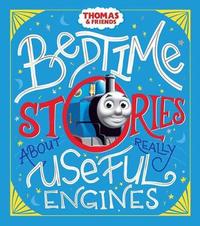 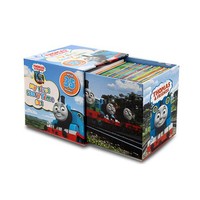 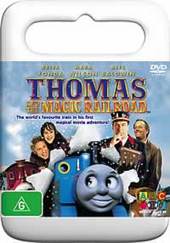 This movie really engages any fans of the Thomas series, or toys. The storyline is magical and appeals to a fairly wide range in ages.

At first the children thought the more American voices (in comparison to the series) were ‘funny’, but they quickly settled into the storyline, and were particularly taken by the naughty ‘Evil Diesel 10’. Apparently there is an American series called ‘Shining Time’ which is where the different characters and settings come in, but the kids were overjoyed to watch it without any other explanations. (Only the older ones were left a bit quizzical!)

If your young one is a fan of Thomas, then this DVD can be heartily recommended!

1 out of 1 people found this review helpful.
Join Thomas the Tank Engine and meet lots of new friends in this enchanting family adventure movie, Thomas and the Magic Railroad. Thomas and his friends live on the Island of Sodor, the land of talking trains which has been a realm of magic and innocence, but Diesel 10 and his sidekicks, Splatter and Dodge, have arrived to cause trouble. Even magical Mr Conductor, who travels between the train world and the human world of Shining Time, is losing his sparkle. Lily, a resourceful young girl meets him on the way to visit her grandfather and along with Thomas and his friends, embarks on an adventure to save the Magic Railroad. Thomas reminds them all that “even little engines can do big things”. Combining live action and innovative animation, packed with songs and adventure and whistles and steam, Thomas and the Magic Railroad is a wonderful journey that can be enjoyed by anyone who is young at heart.
Re-released on
March 11th, 2004
Movie Format
DVD Region
Edition
Brand
Aspect Ratio
Language
English
Length (Minutes)
82
Stars
Studio
Roadshow
Supported Audio
Original Release Year
2000
UPC
9398710295993
Product ID
1462422