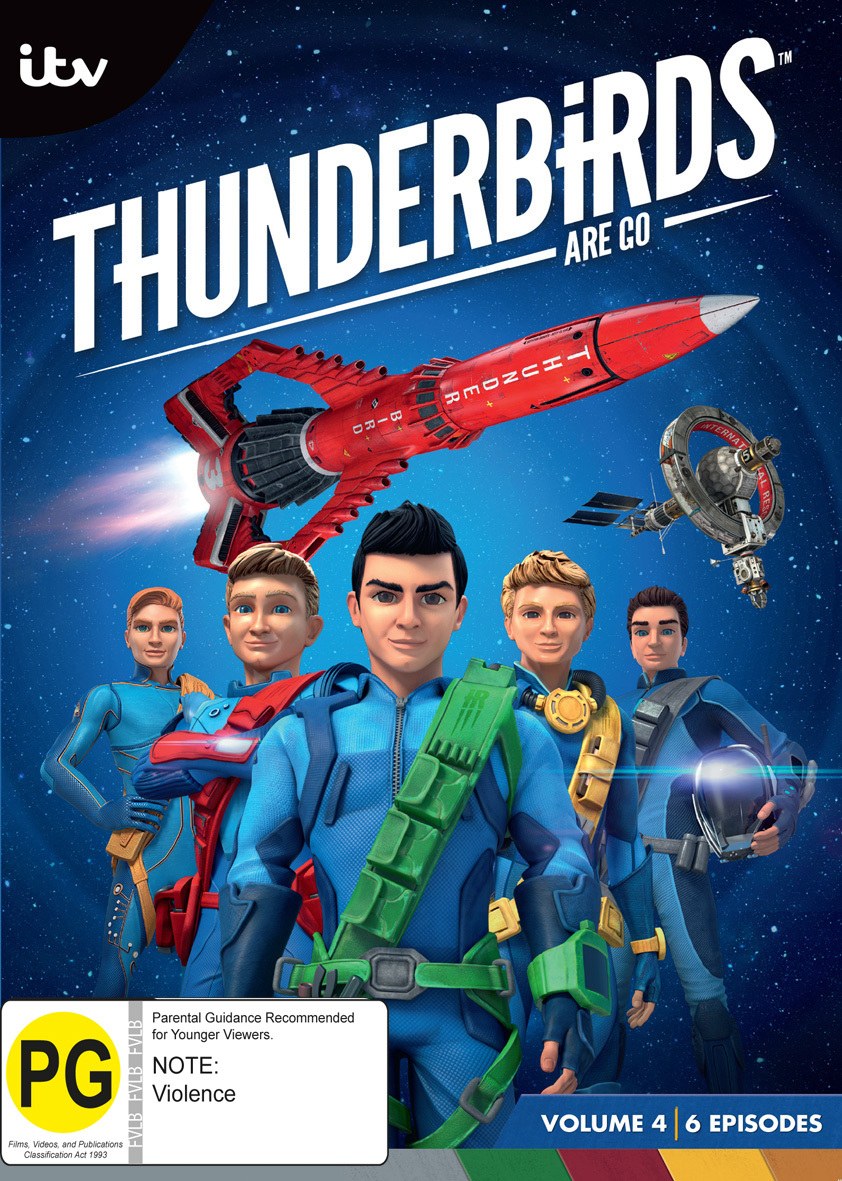 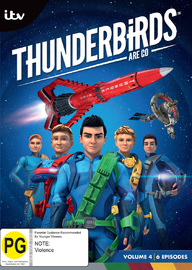 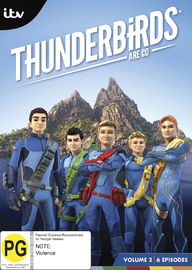 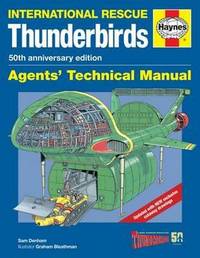 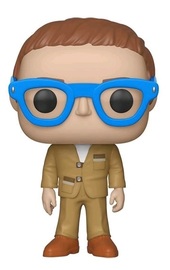 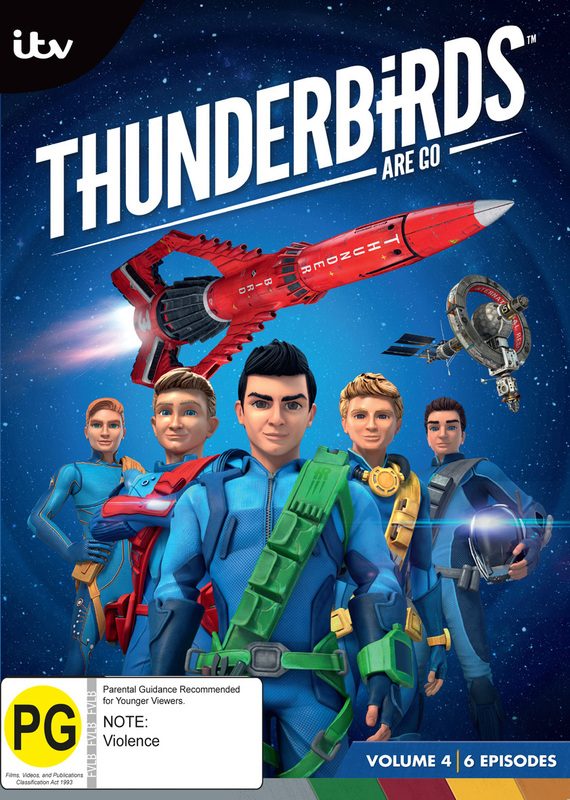 From their hidden island base in the south Pacific, The five Tracy brothers pilot remarkable, cutting-edge Thunderbird vehicles and craft from the depths of the oceans to the highest reaches of space – all for one purpose: to help others in need!

International Rescue’s identities may be a closely guarded secret, but their heroism is legendary!

Remake of the hit 1960's “Supermarionation” television show. In the 21st century, Jeff Tracy, a former astronaut, amasses a colossal fortune and decides that he must use it to benefit others. His answer to this desire is to create International Rescue, a unique private emergency response service equipped with customized designed vehicles and equipment that enable the organization to react to any crisis whether it be in sea, air, land, or space. Jeff's five sons volunteer to operate as the pilots and field agents, as well as “Brains” who acts as the teams' technical developer and engineer. In addition, Jeff's friend, Kyrano and his daughter Tanusha aka Kayo (based on the original series Tin-Tin character) agree to be the support staff. In addition to the field team, IR also maintains an intelligence network with Lady Penelope Creighton-Ward and her ex-con chauffeur, Parker as the chief agents in this arm. The series depicts this team as they answer various calls for help around and beyond the world while they prevent enemies like the Hood, Uncle to Kayo, from learning and exploiting their secrets. We join the story when Jeff is missing – presumed dead – and his family are having to continue with his legacy still hoping he might be found safe. Kayo is now head of security and Grandma (who is a poor cook) is in charge of mealtimes!