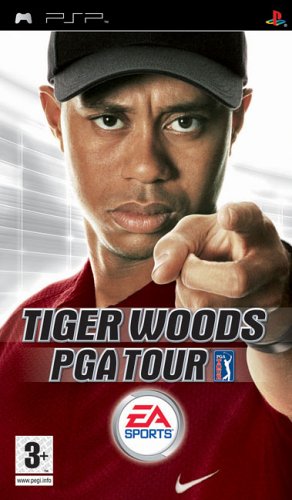 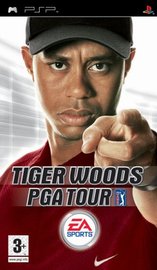 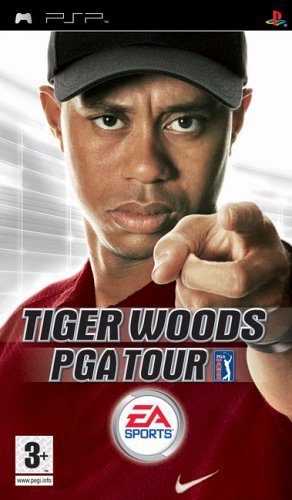 Unavailable
Sorry, this product is not currently available to order
Earning the prestigious title of #1 Golfer of All Time is the ultimate challenge and it's exactly what gamers will experience as Tiger Woods turns up the pressure in Tiger Woods PGA TOURÂ® 06 for the PSP portable entertainment system.