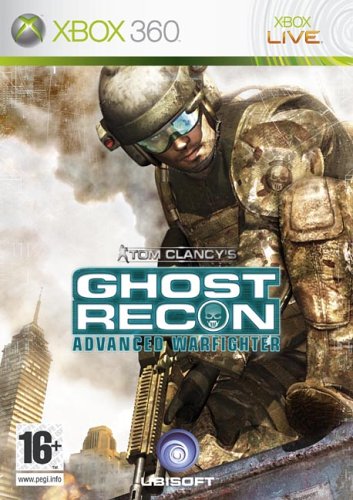 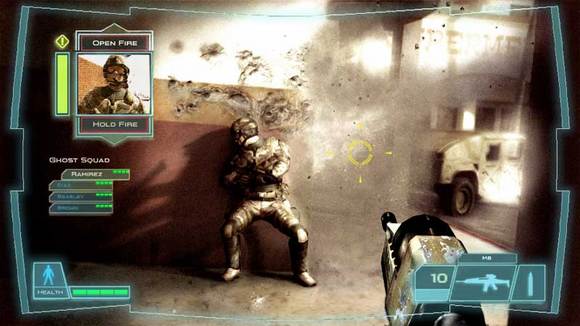 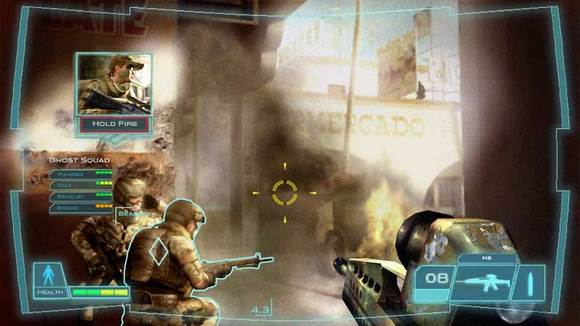 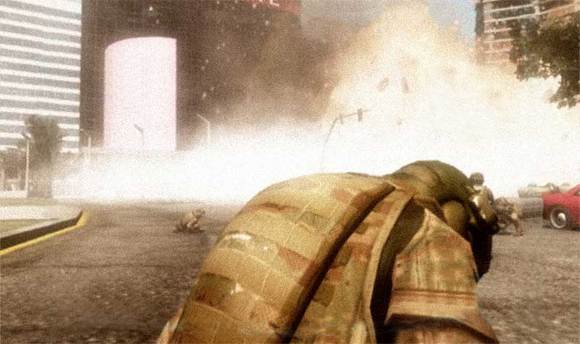 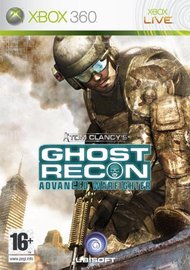 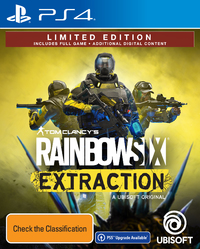 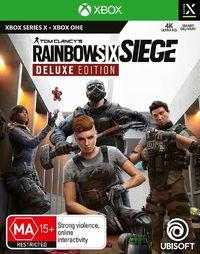 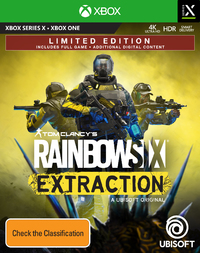 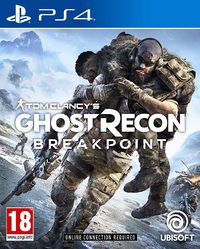 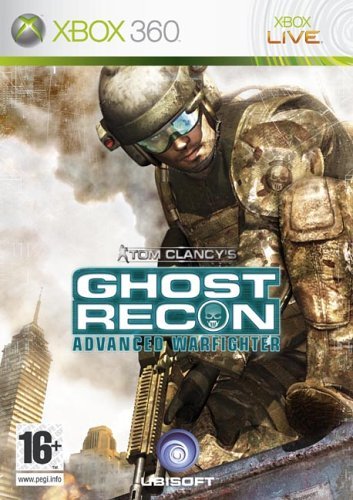 So everybody thinks that the only good shooter is a first person one- Bollocks, I say! Immersive and detailed are words to describe the first benchmark in true tactical planning, combined with what was back then the epitomy of graphics in gaming. Two thumbs up!

This is a good game for people into shooting games and at a great price, the only bad thing is the graphics their not bad but not great and the online play is very very average lagging to the maximum. But overall a decent game that at this price makes it even better

This game was awesome! I loved the whole tactical game play and the game felt pretty realistic. It could get a bit aggravating at times but overall the singleplayer campaign was great and took a bit over 10 hours to do which is pretty good. But the multiplayer was a bit of a let down. It was good but just not as great as I thought it would be…

The face of war has changed. Enemy lines blur, and there is no longer a clear opponent. New enemies and new threats require a new type of warfare - a new type of soldier. Enter the Ghosts.

In 2013, the U.S. Army will implement the Integrated Warfighter System (IWS), evolving what we know as the modern soldier. IWS combines advanced weapon systems, satellite communication devices and enhanced survivability into one fully integrated combat system. The IWS program has been developed to meet these new threats head on. Now, it can be tested on the battlefield.

Following an insurgence in the heart of Mexico City, the U.S. Army's most elite Special Forces team is deployed to the center of the conflict to regain control of the city. Greatly outnumbered but fully equipped with the IWS, this elite team is the first and last line of defense on the battlefield. They are the "Quiet" professionals. They are the Ghosts.