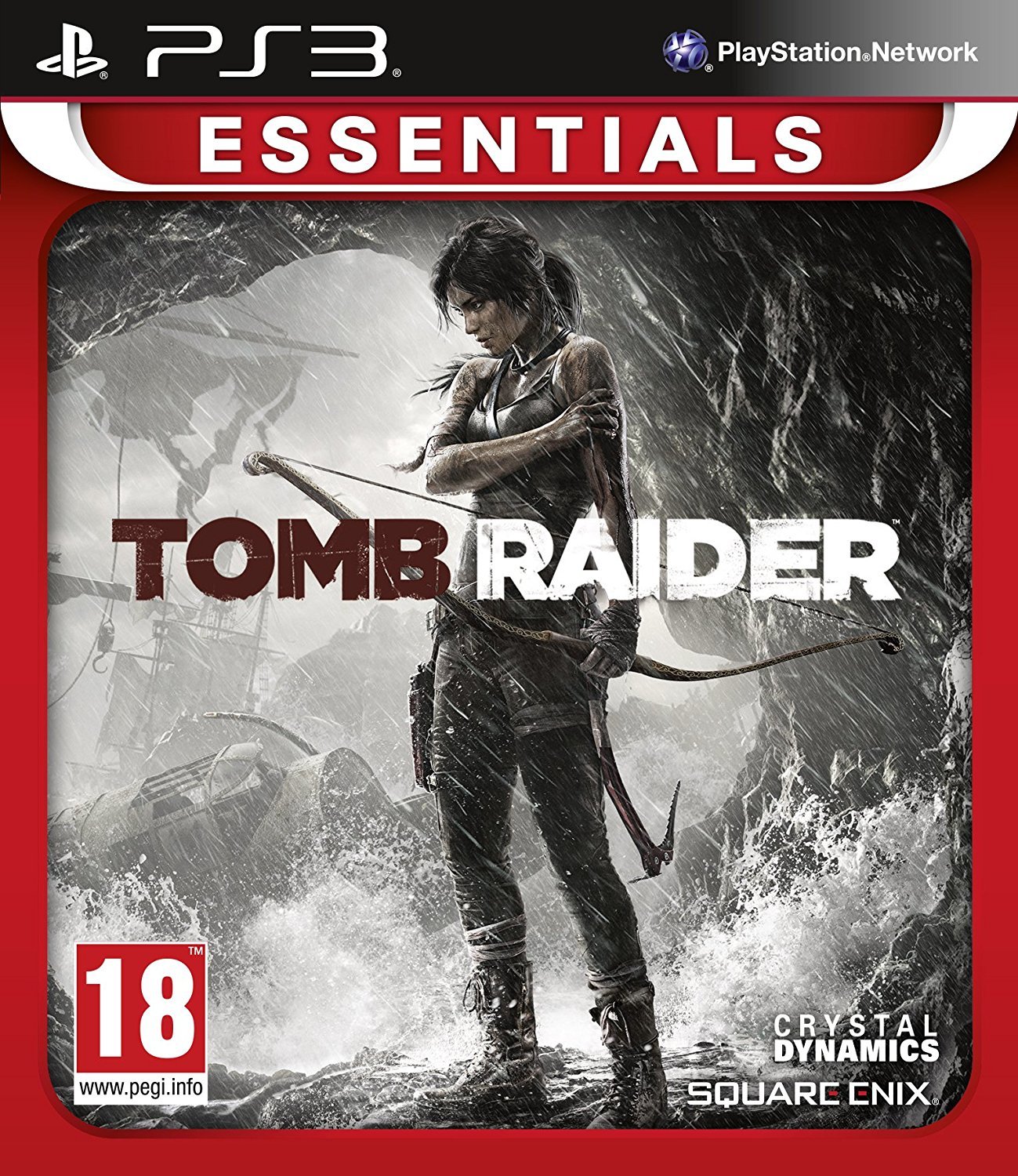 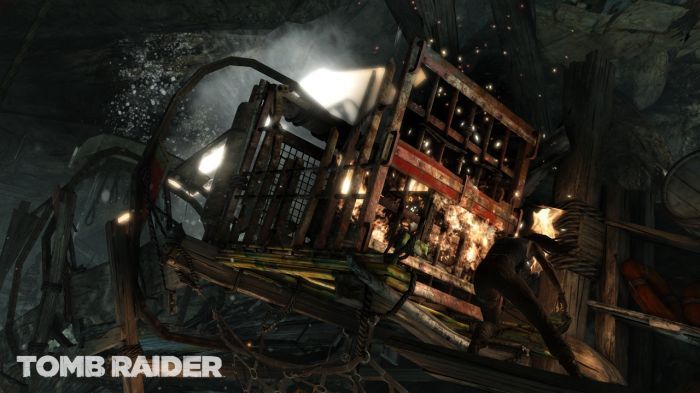 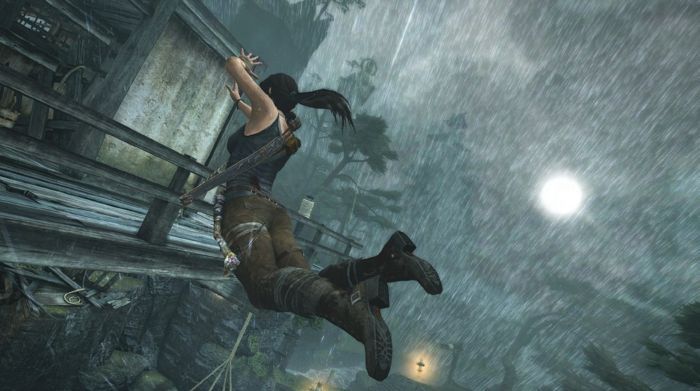 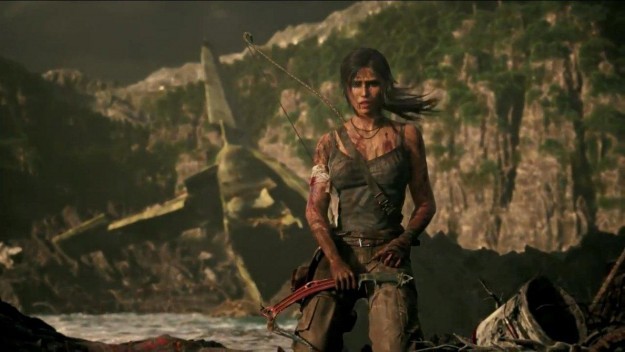 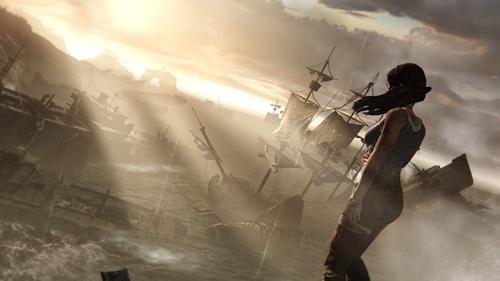 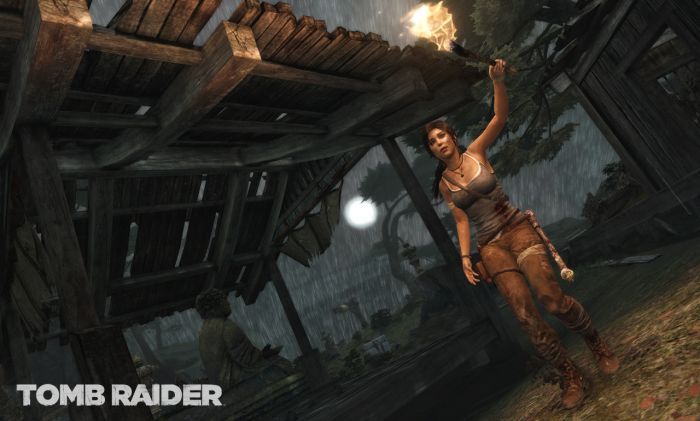 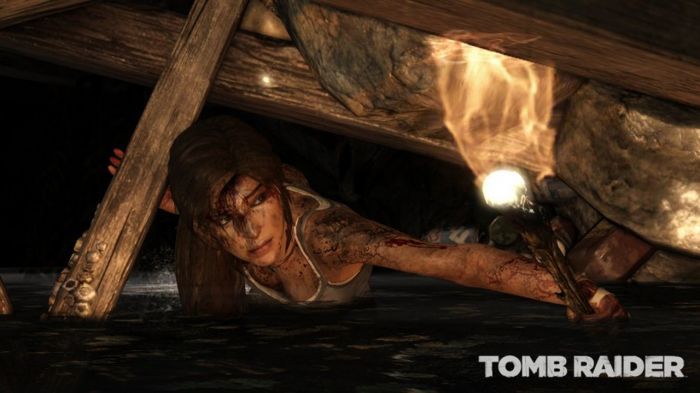 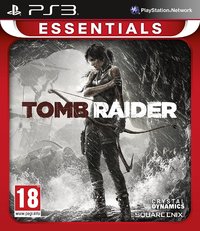 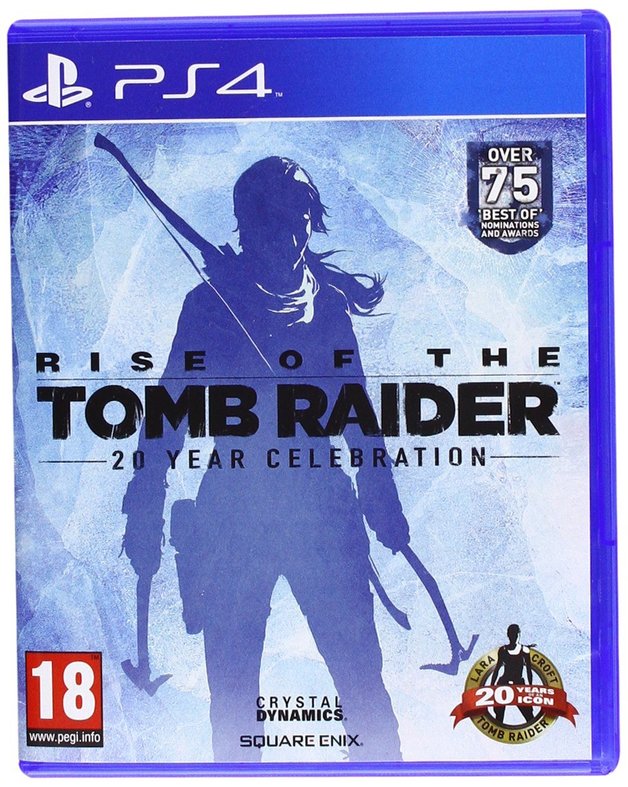 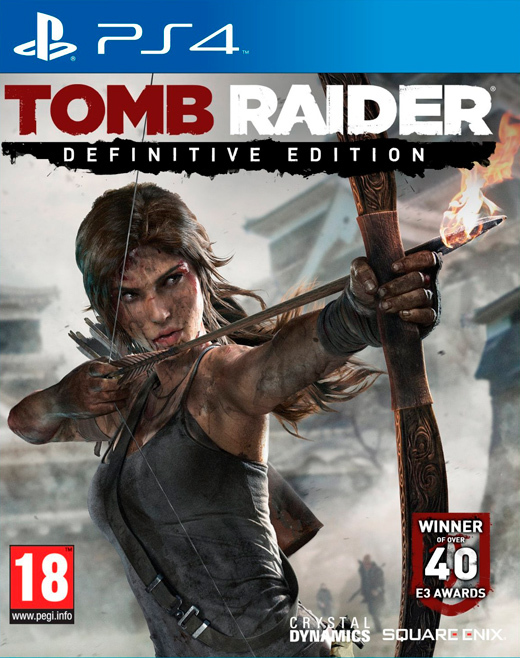 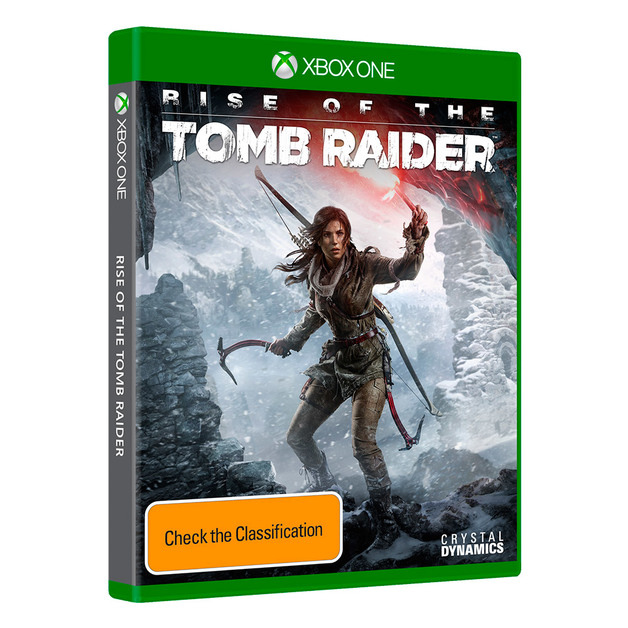 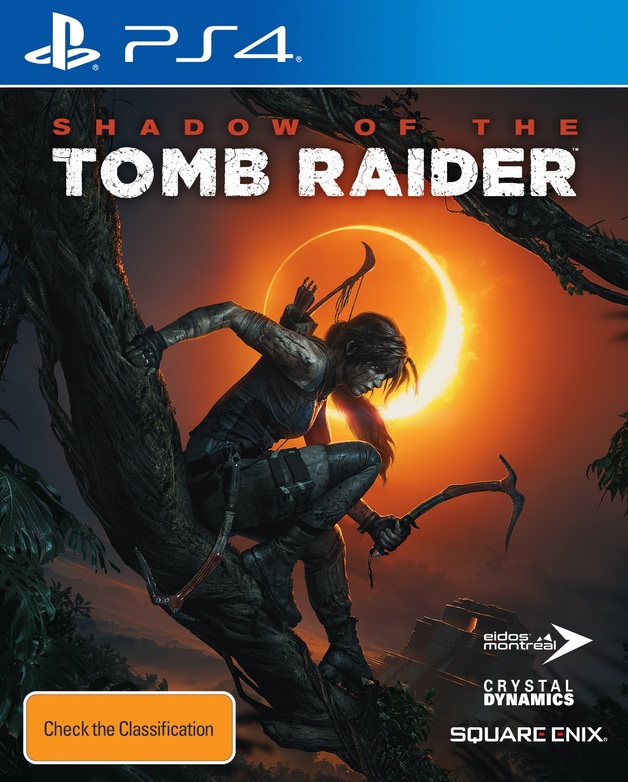 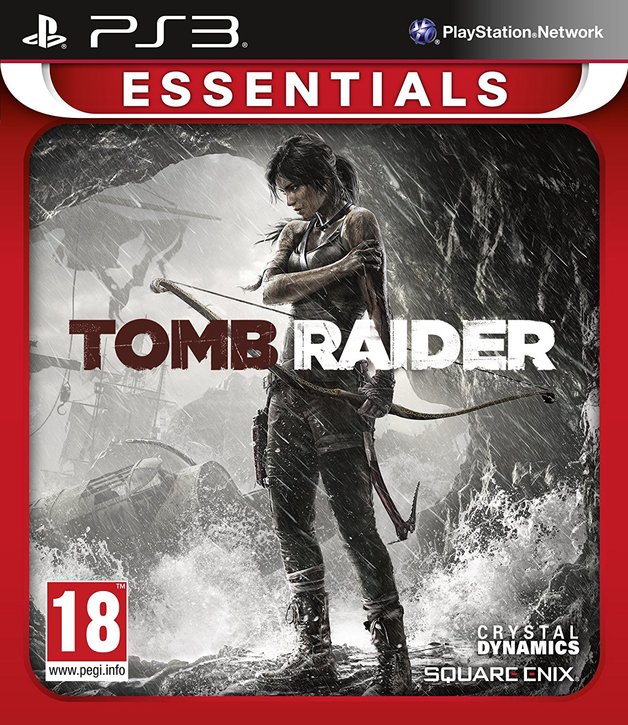 Tomb Raider seems to combine great parts of over games and moulds them well into a great game. Graphics look great and has a good mix of combat and exploring. Especialy love the Tombs.

This would be the best game I've ever had the pleasure to play, I've had hundreds of games over the years, and none compare. The combat is fantastic, allowing you to play as you like, stealthy or guns blazing or a mix of both. The graphics are unparalleled beautiful and gritty, incredible realistic. Lara is an extremely relatable character, she is a real person and seeing her transformation is awesome. The story is simple but good, fits the game fantastically. If your thinking about buying this game, then buy this game. If your not, then you should buy it any way, because its just that good.

When the first ever Tomb Raider game launched in 1996 it was a revolution. Outstanding in terms of graphics, gameplay, and storyline, it changed the way that video games were played and developed forever. Fronting the games assault on the world was the central character, Lara Croft. Lara was also to have an incredible impact, quickly becoming the most recognized and celebrated female action heroine and an icon for the video games industry.

This newest rendition of Tomb Raider explores the intense and gritty origin story of Lara Croft and her ascent from a frightened young woman to the hardened survivor that she would become known as. Armed only with raw instincts and the ability to push beyond the limits of human endurance, Lara must fight to unravel the dark history of a forgotten island to escape its relentless hold.