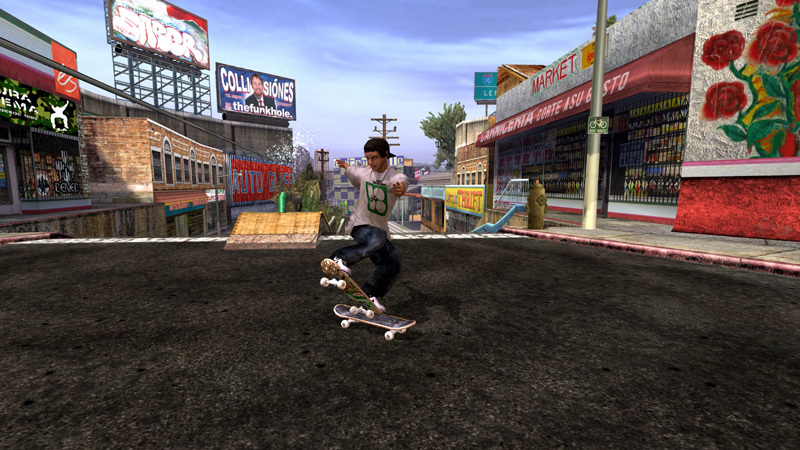 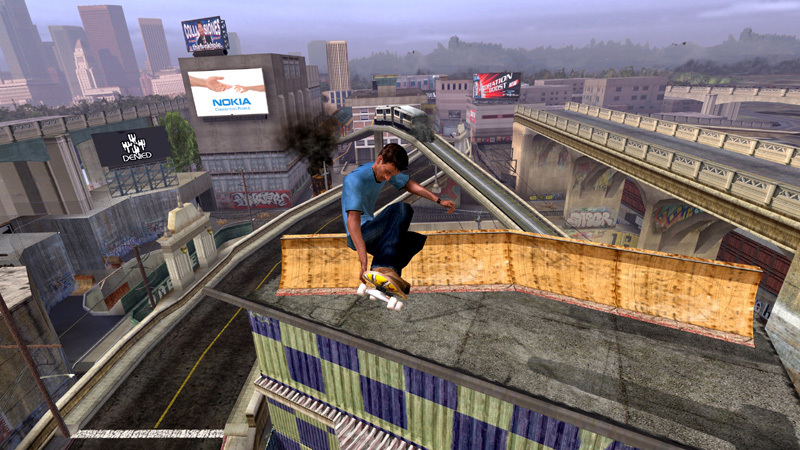 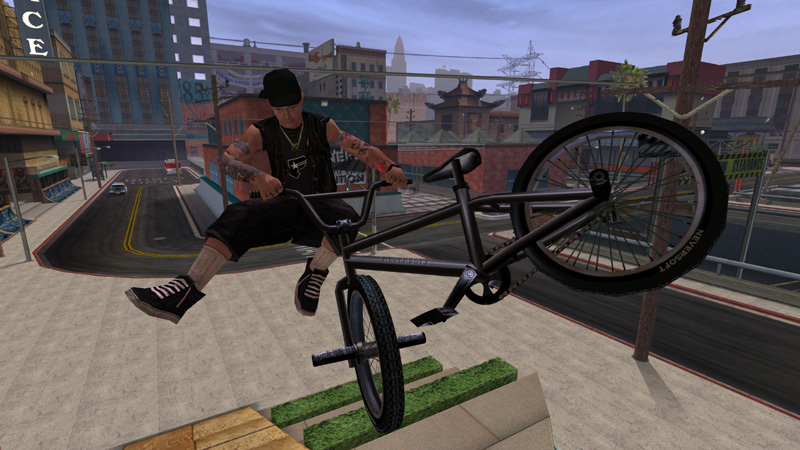 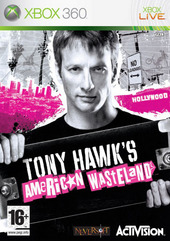 No levels. No load times. Just never-ending action that doesn't stop until you leave the game! Tony Hawk's American Wasteland gives you - for the first time ever in a Hawk game - the freedom to skate, or bike, throughout a rich, expansive open environment. Once you arrive in Los Angeles, the vast city that gave birth to skate culture, the sky's the limit as you progress through the Wasteland story and choose missions that will have you immersed in the action without ever skating the same line twice!