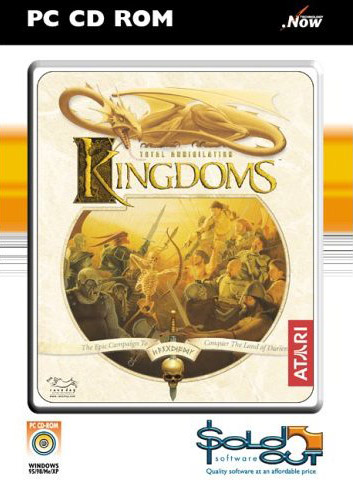 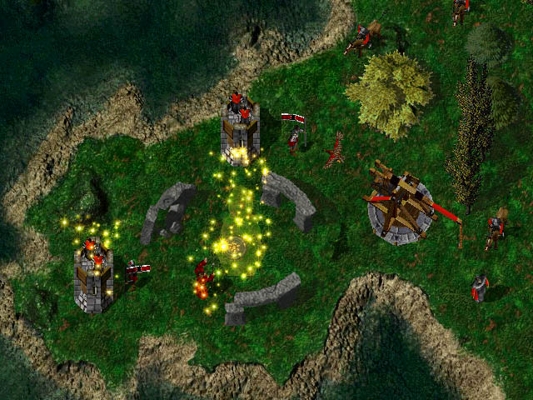 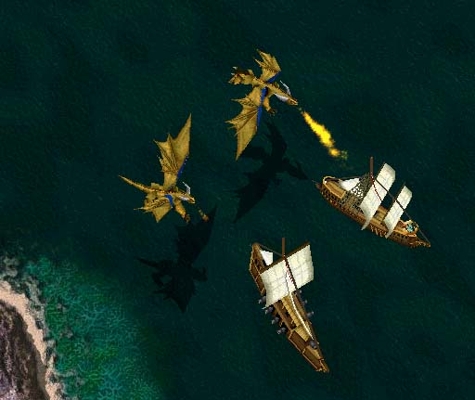 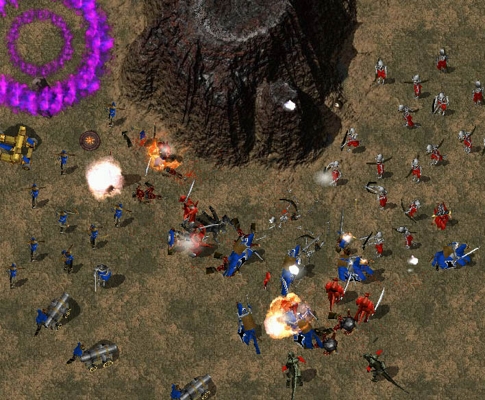 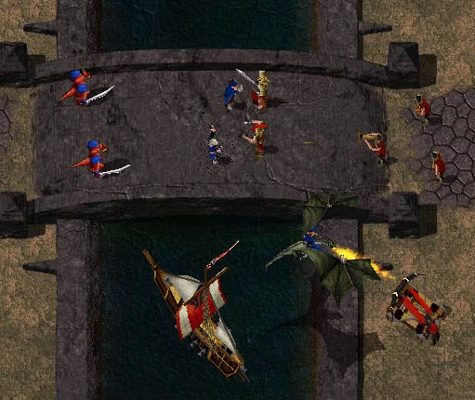 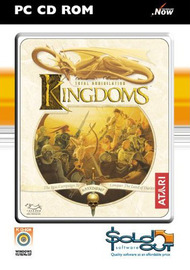 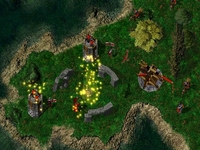 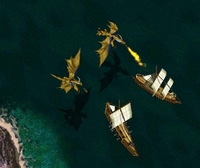 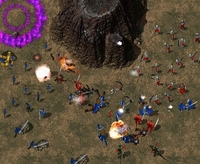 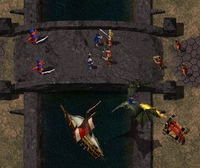 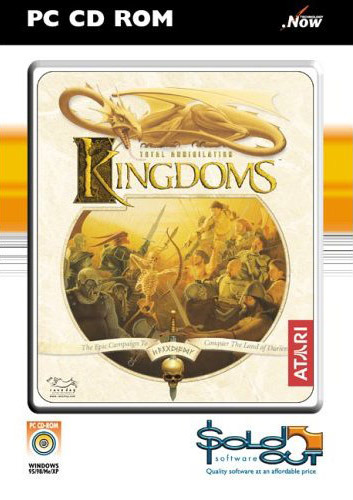 Borrowed this game from a friend years ago and saw it as a recommended listing and just had to get it. Great game that will run on practically anything.

Massive armies will clash. Forests and cities will burn. Tremendous magical forces will level entire castles in the blink of an eye.

In these epic quests, four sibling monarchs are locked in a massive campaign to rule the land of Darien. Build your legions of armies, hone your magic skills and gather your resources to wage war on an epic field of battle.

The balance of power lies here in your hands.