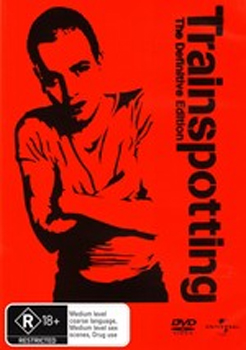 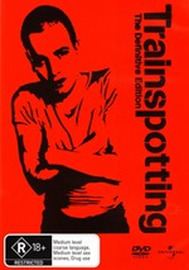 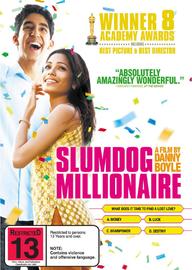 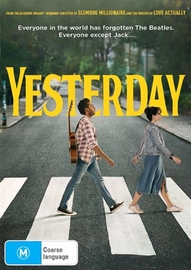 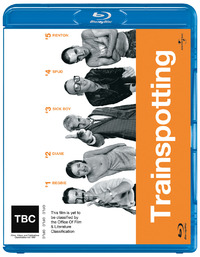 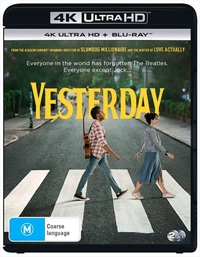 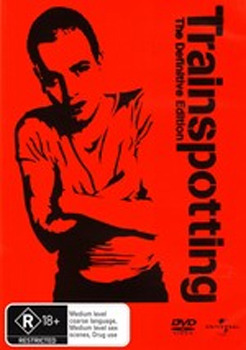 A very well done movie based of the lives of druggies with discription down to a “T” .5 star movie from me!

“Choose life. Choose a job. Choose a career. Choose a family…” This is the story of Mark Renton (Ewan McGregor) and his so-called friends – a bunch of losers, liars, psychos, thieves and junkies. Hilarious but harrowing, Danny Boyle's Train­spotting charts the disintegration of their friendship as they proceed seemingly towards self-destruction. Mark alone has the insight and opportunities to escape his fate – but then again does he really want to “choose life”? Special Features:
Limited Edition slipcase
9 deleted scenes with commentary by Danny Boyle
Feature commentary by directory, producer, screenwriter and Ewan McGregor
The Making of Trainspotting
The Look of the Film – Then And Now
Interviews with director Danny Boyle, producer Andrew McDonald, screenwriter John Hodge and author Irvine Welsh
Behind The Needle
Uncut feature
The Sound of the Film – Then And Now
Trainspotting at the Cannes Film Festival Cannes Snapshot Voxpops
Original Cinematic Trailers
Cast and Crew Biographies
Behind the Scenes Gallery