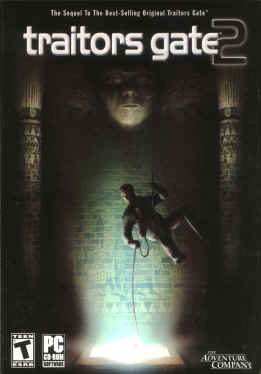 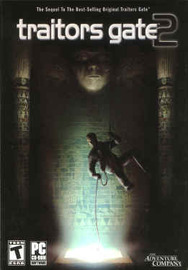 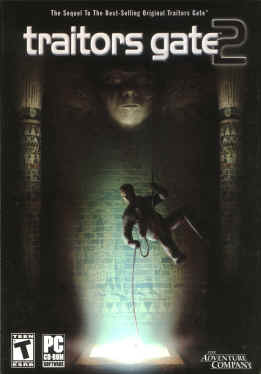 Unavailable
Sorry, this product is not currently available to order
Jewel Case Packaging.

The world has seen all kinds of weapons of mass destruction: nuclear, chemical and biological. Now the threat is digital. A virus, simple in concept yet catastrophic in effect, has been developed.

Its target is the communication systems of the world. It will shut down all digital entertainment, economic trade and cripple the military, causing breaches in all security systems and global mass chaos.

There is only enough time to send one operative. His codename: Raven. His mission: to find the virus, copy it and then destroy the research lab where it is located.