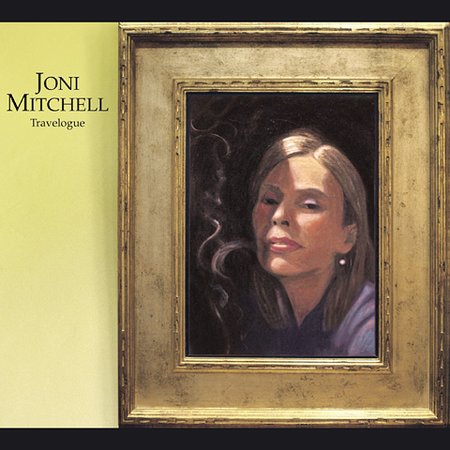 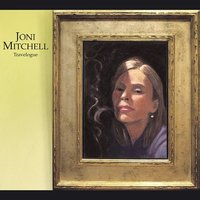 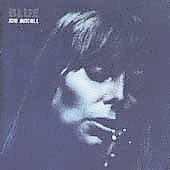 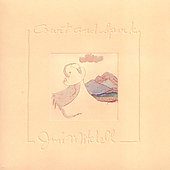 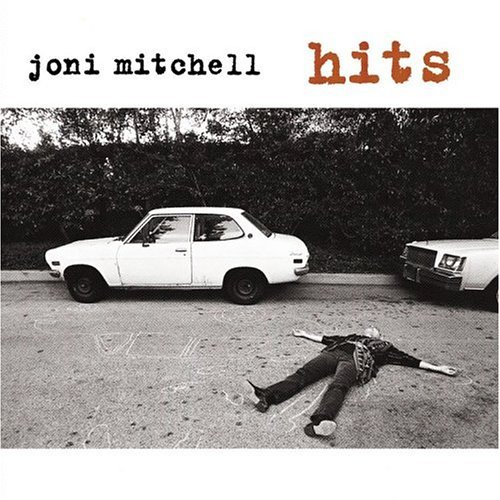 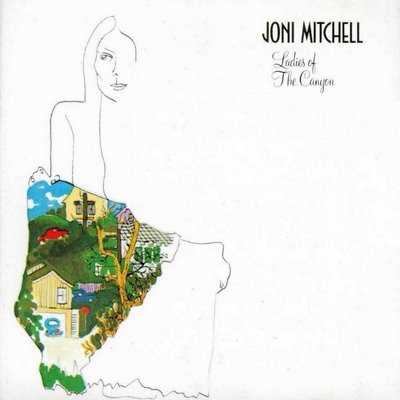 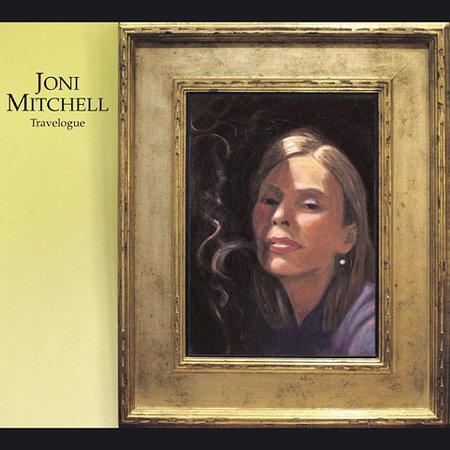 With all the artistic milestones behind her, Joni Mitchell would seem to have attained the kind of iconic status that allows her to do whatever she damn well pleases. Previous to TRAVELOGUE, her last album consisted almost entirely of standards from the Great American Songbook. This time around, she decided to revisit two discs' worth of (mostly) her more obscure material from various stages of her career, with full orchestral accompaniment. From a lesser artist, such indulgences might scream (or at least whisper) "loss of direction." Leave it to an artist of Mitchell's stature, however, to make such an ostensibly questionable move pay off in spades.

As it turns out, the asymmetrical, artsong-like aspect of Mitchell's more progressive compositions lends itself so well to orchestral arrangements that you'll be hard pressed to remember what tunes like "Otis and Marlena" (from DON JUAN'S RECKLESS DAUGHTER) or "Cherokee Louise" (NIGHT RIDE HOME) sounded like in their original versions. Though there are a couple of Mitchell's staples included here, one of the most striking achievements of TRAVELOGUE may be the way it renovates the reputation of some of the tunes from Mitchell's less well-regarded '80s efforts. Okay, Joni, you've pulled it off; now will you give us another batch of new songs?