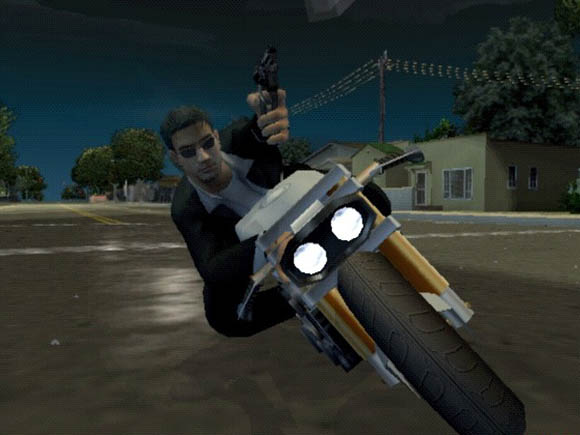 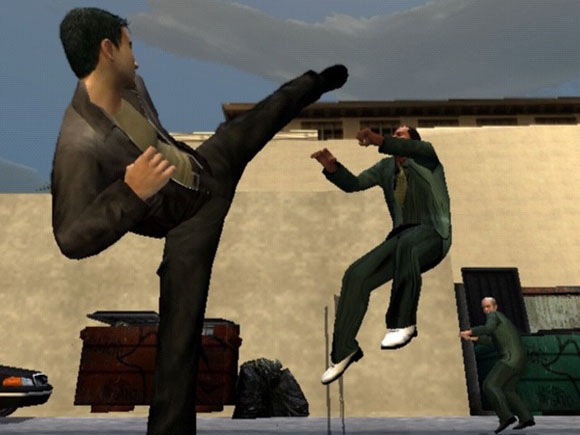 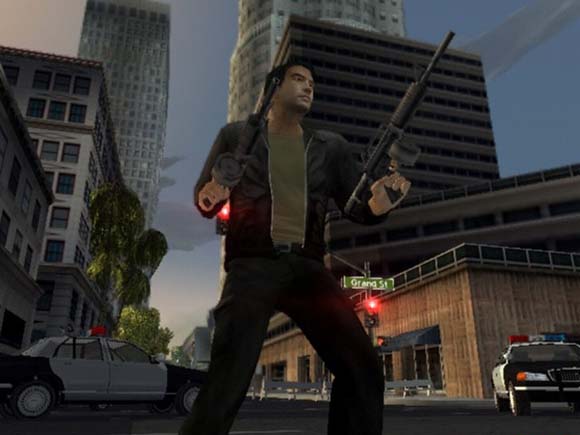 Show Hide Adult Content
Unavailable
Sorry, this product is not currently available to order
True Crime: Streets of L.A. is a vast driving/action adventure game that pits tough undercover agent Nick Kang against the vicious Chinese and Russian underworlds. Set in a living, breathing Los Angeles, the game is the first to seamlessly blend car chases, shootouts, on-foot pursuits and martial arts into one immense adventure. Coupled with an unpredictable, multi-branching storyline, True Crime: Street of L.A. is slated to become a mass-market phenomenon.