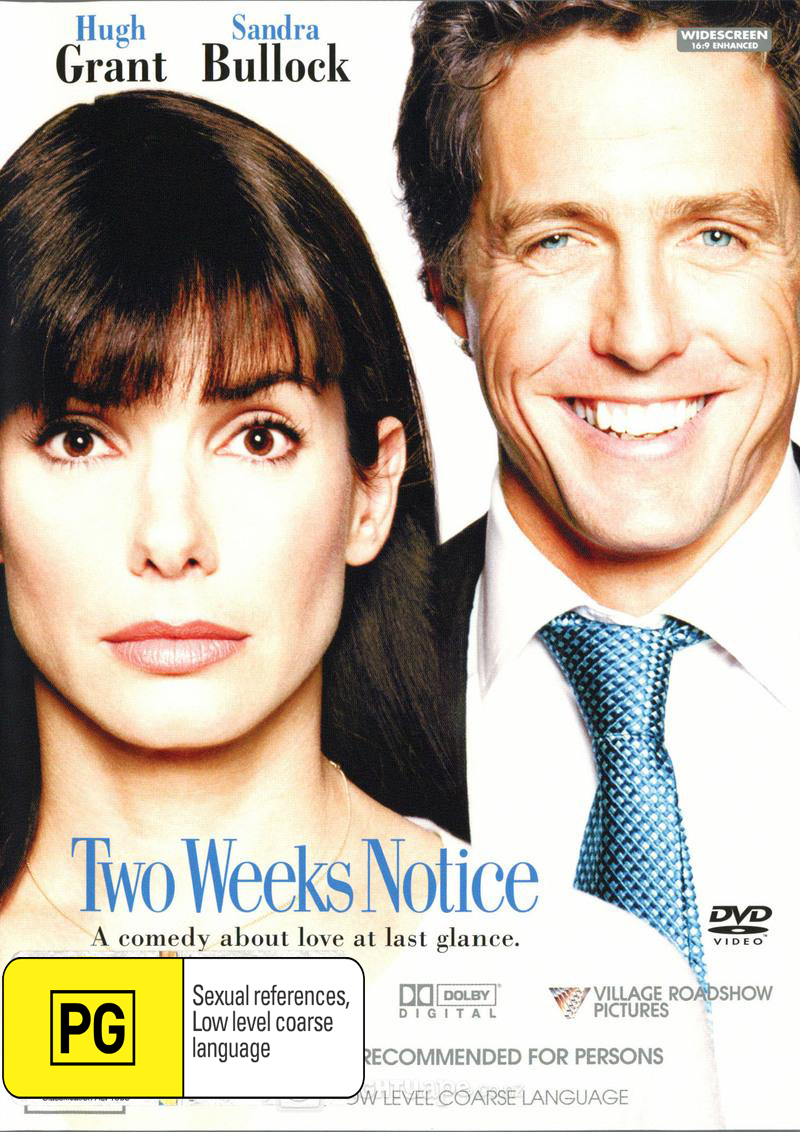 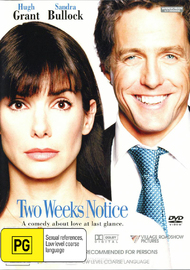 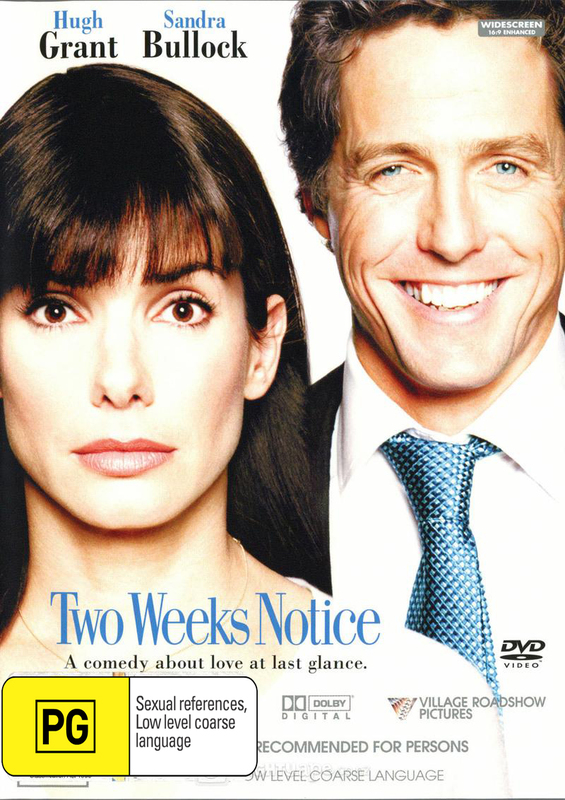 Lucy Kelton (Sandra Bullock) is a top-flight attorney who has risen to the position of Chief Legal Counsel for one of New York's leading commercial real estate firms, the Wade Corporation. However, Lucy's job has one significant drawback – George Wade (Hugh Grant), the eccentric and remarkably self-centered head of the firm. George seems entirely incapable of making a decision without Lucy's advice, whether it actually involves a legal matter or not, and while she's fond of George, being at his beck and call 24 hours a day has brought her to the end of her rope.

In a moment of anger, Lucy gives her two weeks notice, and George reluctantly accepts, under one condition – Lucy has to hire her own replacement. After extensive research, Lucy picks June Carter (Alicia Witt), a Harvard Law graduate determined to make a career for herself. Lucy soon begins to suspect, however, that June plans to hasten her rise up the corporate ladder by winning George's hand, leaving Lucy to wonder if she should warn George about his beautiful but calculating new attorney – and whether she should tell George that she has finally realized she's in love with him.

Two Weeks Notice was written and directed by Marc Lawrence, who had previously scripted two other box-office hits for Sandra Bullock: Miss Congeniality and Forces of Nature