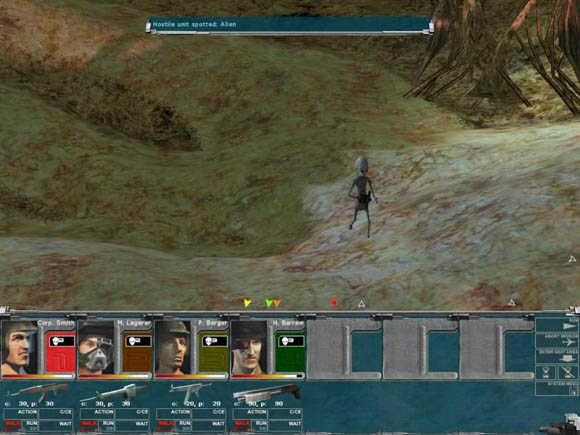 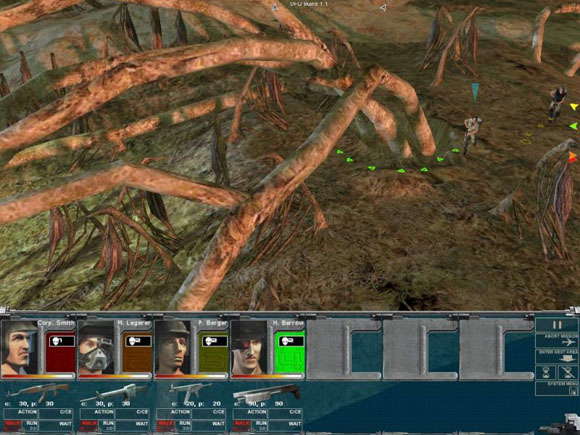 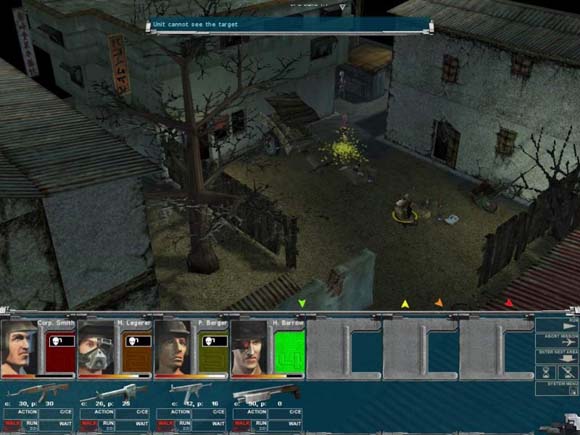 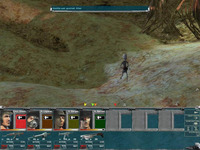 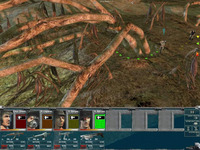 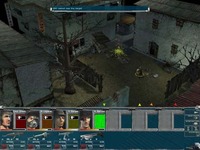 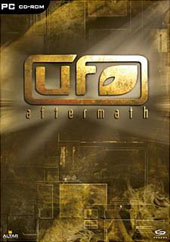 Show Hide Adult Content
Unavailable
Sorry, this product is not currently available to order
We knew they were out there. Somewhere in the black distance of space. We knew the human race couldnâ€™t be the only life form. It had long been accepted that there were others. With more planets and stars than there are grains of sand, the Universe had to be home to â€˜somethingâ€™ else. Then they came. Undetected, a spacecraft of unknown origin hovered just above the point where light melts into dark. Friend or enemy? Releasing rapidly multiplying seeds into the atmosphere, Earth soon knew the answer. The seeds rained down upon terrified people. Humans had no method of response. Most intelligent life was destroyed. Those who were lucky enough to make it underground survived. Some ventured outside to find the seeds joining the lifeless bodies decomposing into the ground. Earth and a few life forms had survived. Or so it appearedâ€¦