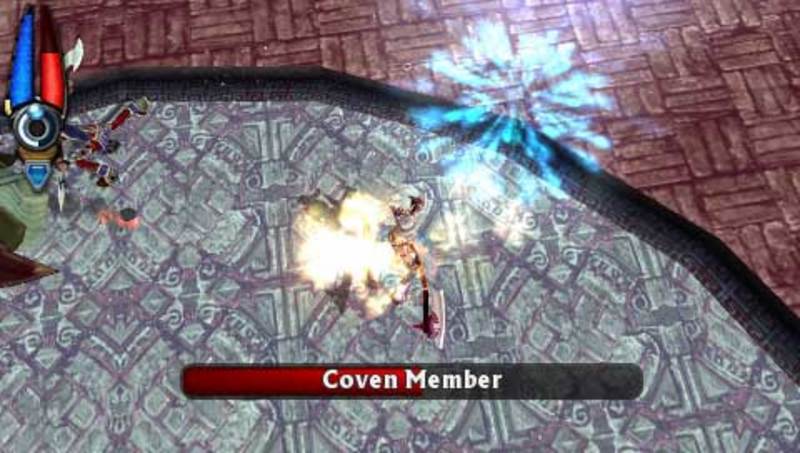 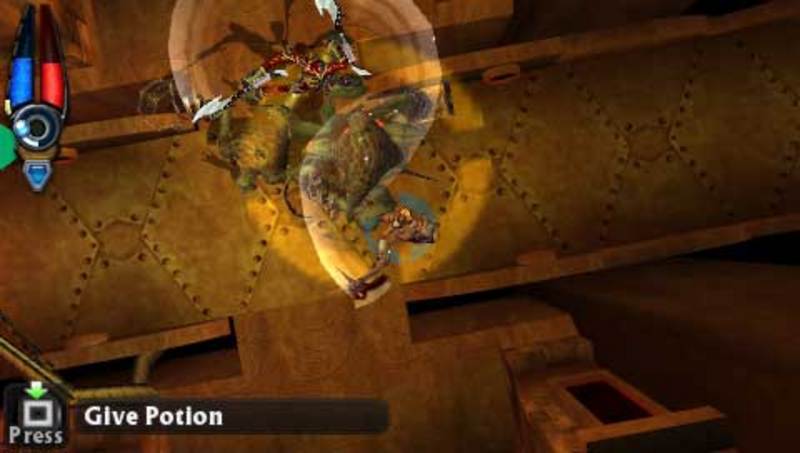 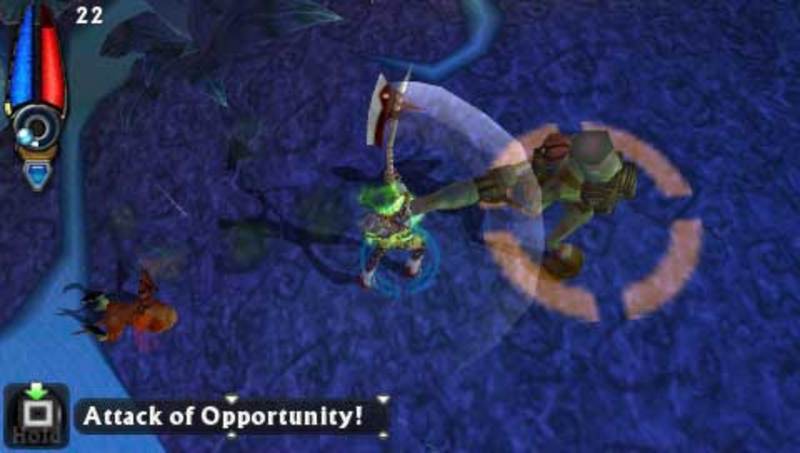 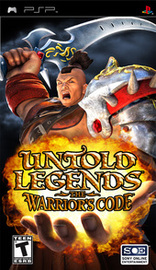 Unavailable
Sorry, this product is not currently available to order
In The Warrior's Code, the realm is one of chaos and oppression as a powerful warlord's horrific minions continue to slaughter and enslave the people. When members of a secret shape-shifting race begin to disappear, suspicions of an insidious plot to exterminate them lead many of its members to flee into the wilderness for survival. While struggling to escape capture and death, some of the shape-shifting refugees stumble upon a carefully guarded secret that rekindles hope for freedom and peace in the realm.

As one of five shape-changing characters, players will challenge their skills through an epic storyline consisting of five exciting chapters with dramatic in-game cinematics, voiceovers and an upgraded Quest Journal. In addition, there are more than 45 areas featuring interactive objects, devious traps, destructible walls and ambient creatures.